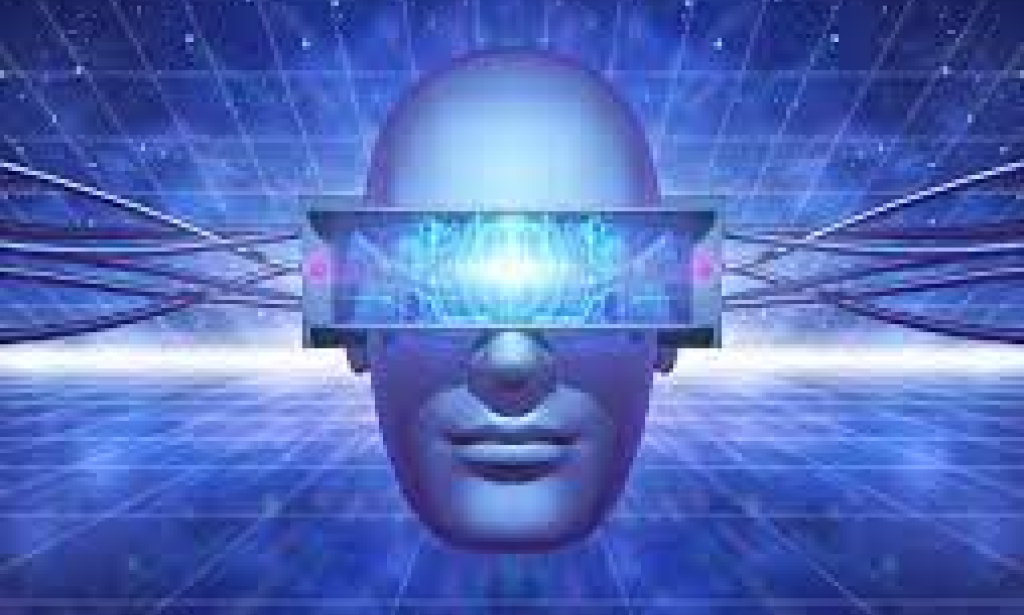 The Future of Gaming: From Esports to Virtual Reality, the Industry is Evolving

The world of gaming has come a long way in recent years, with the industry now worth billions of dollars. From PC and console games to mobile and virtual reality, there are endless ways to get your gaming fix. One of the most exciting developments in the world of gaming is the rise of esports.

Esports, also known as electronic sports, is the competitive aspect of video games. Players and teams compete against each other in organized tournaments, with the goal of becoming the best in the world at a particular game. This can be anything from first-person shooters to multiplayer online battle arenas (MOBAs) to sports simulations.

The esports industry is booming, with tournaments and leagues popping up all over the world. The rise of streaming platforms like Twitch and YouTube have made it easier than ever to watch and follow the best players and teams, and even to get in on the action yourself.

But it's not just the professional scene that's exciting in the world of esports. There's also a growing amateur scene, where players of all skill levels can compete in local tournaments or online leagues. This has led to the rise of gaming communities, where players can connect with others who share their passion for gaming.

One of the biggest challenges facing the esports industry today is the issue of fairness. With so much money on the line, it's no surprise that some players and teams have been known to cheat in order to gain an advantage. This has led to the development of anti-cheat software and regulations, as well as increased oversight from tournament organizers and governing bodies.

Another exciting development in the world of gaming is the rise of virtual reality. VR technology has come a long way in recent years, and it's now possible to fully immerse yourself in a virtual world. From first-person shooters to racing simulators to exploration games, there are VR experiences available for all kinds of players.

But it's not just the technology that makes VR so exciting; it's also the potential for new types of gameplay. In a VR game, players can physically move around and interact with the world in ways that are not possible with traditional controllers. This opens up the possibility for new types of games and experiences, such as escape rooms and puzzle games.

One of the potential drawback of VR gaming is the high cost of equipment. VR headsets and controllers can be expensive, which may limit its accessibility to some players. There are also some concerns about the long-term health effects of prolonged VR use, as well as the social implications of fully immersing oneself in a virtual world.

Despite these challenges, the future of gaming is looking bright. With the rise of esports and virtual reality, there are endless new ways to experience the world of gaming. The industry is evolving at a rapid pace, and it will be exciting to see where it goes next. Whether you're a professional player or just a casual gamer, there's never been a better time to get into the game.

It's also worth mentioning that gaming not only restricted to entertainment, it's also now being used as a educational and therapeutic tool. Game-based learning is a method of teaching where game-based mechanics, aesthetics, and game thinking are used in a learning environment. Games are also being used as a therapeutic tool to help people with different conditions such as PTSD, Autism, chronic pain and more.

Overall, Gaming as an industry offers various possibilities and opportunities, and it's not just a form of entertainment. With the development of technology and the rise of esports and Virtual reality, it creates various opportunities for players, developers, and enthusiasts. The future of gaming is looking bright and it's an exciting time to be a part of it.