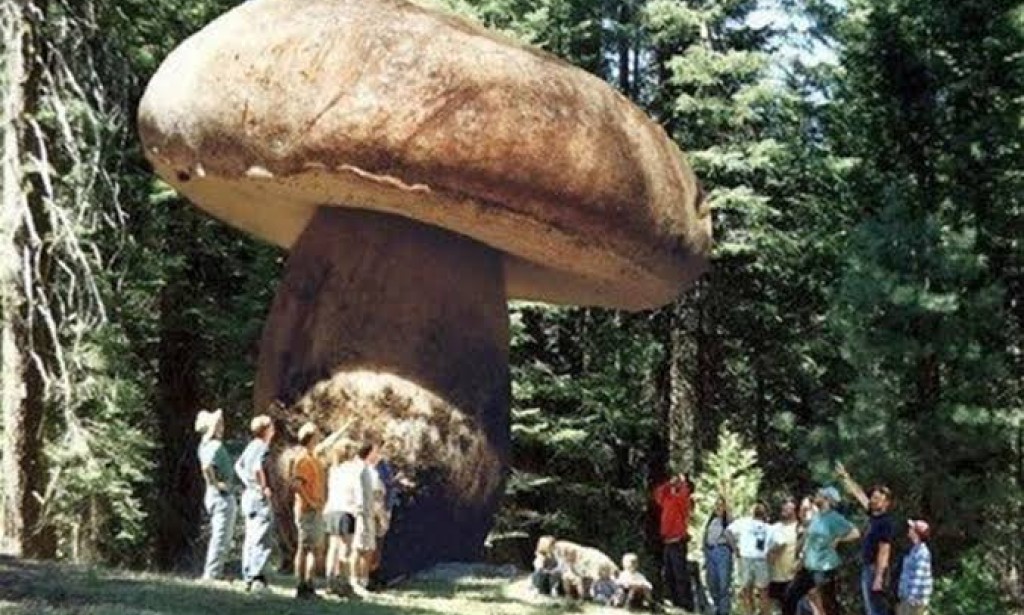 The largest organism is a mushroom

Edit : These mushrooms are edible as well.

2.Mushrooms are good for the prevention of Alzheimer's. They tend to cause neurogenesis or in easily understandable terms, they form the myelin on axons which is lost due to Alzheimer's.

3.Micophobia is the fear of mushrooms

4.They belong to the kingdom fungi. Fungi are more related to animals than to plants.In fact the chemicals that tend to harm fungi like pencillin are also harmful to animals.Other than that, 30 percent of soil mass is fungal.