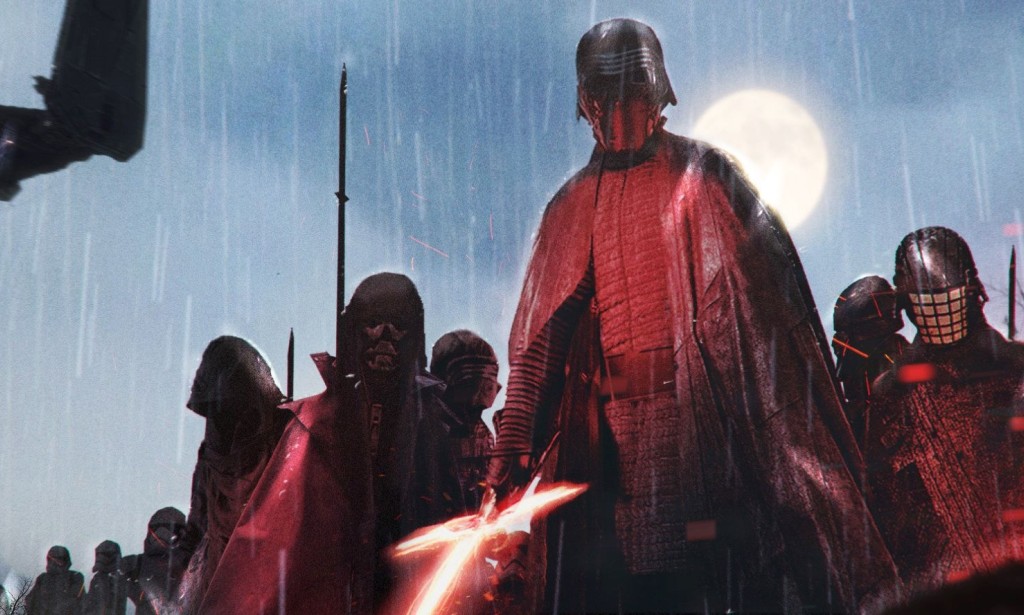 Recently, a teaser of some project about the Knights Ren from the Star Wars universe appeared on the net - but it is most likely a fake.

The Knights represented a group of adherents of the dark side, who worked for the leader of the First Order Snoke and whose ranks Kylo Ren joined (and later left). In addition, the comics reveal that the Knights used to belong to the criminal organization Crimson Dawn, run by Ki-Ra from Solo (Emilia Clarke).

The clip presented shows a scene supposedly unfolding on the planet Mustafar, where Darth Vader has acquired his fortress. A certain man in dark robes with lightsabers stops a rebel ship in mid-air, then crashing it to the ground.

Later, the title "Knights of Ren. Star Wars. Stories" and the logo of the online Disney+ movie theater. Network users immediately suspected that the video was created by fans, as it was uploaded to an unknown YouTube channel, but many were surprised by the high quality of the product.

The appearance of the character, which looks suspiciously like Angmar the Warlock King from "The Lord of the Rings", also hints in favor of the fact that the video is fake. There was no such fighter in the ranks of the Knights, unless the video features some other cast of characters or a different era.

Some also thought that the project looked more like a promo for a game than a Disney+ series or movie. Especially since there haven't even been any rumors about such a thing lately.