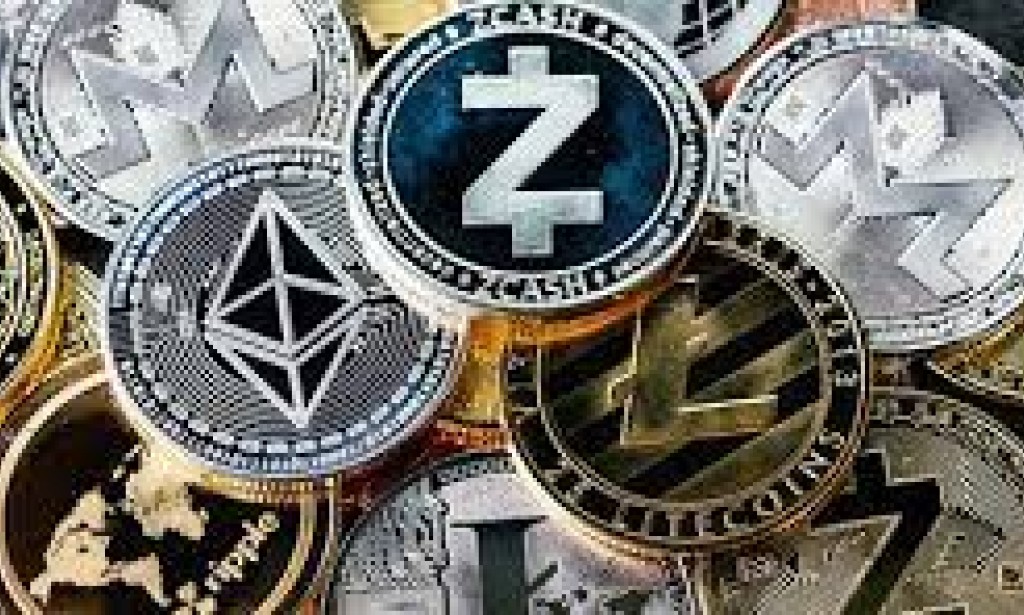 The Most Important Cryptocurrencies Besides Bitcoin

Everyone has heard of Bitcoin, even if they don’t fully understand it. There are numerous other cryptocurrencies besides Bitcoin.

According to Wikipedia, there are 19 active cryptocurrencies and most of these were released in the last couple of years.

Coinmarketcap.com lists 100 cryptocurrencies. Many experts believe the numbers will continue to climb.

Bitcoin has a considerable head start on the other offerings. Several cryptocurrencies are slight variations on the Bitcoin platform and maybe more

The first cryptocurrency to be welcomed by the banking industry will likely dominate the market.

Which one will it be?

Currently, these are the top five cryptocurrencies after Bitcoin:

1.Ripple. Ripple has a market capitalization of nearly $150 million. For comparison purposes, Bitcoin is almost $5 billion.

This cryptocurrency was released in 2012, and has been making strong inroads into the banking industry and payment networks.

A “Bitcoin Bridge” permits Ripple currency holders to make payments to Bitcoin users without ever holding Bitcoins themselves.

Some financial experts believe that Ripple will eventually overtake Bitcoin and become the dominant digital currency.

2. Litecoin. Litecoin is the third largest cryptocurrency with a market cap of $137 million.

Charles Lee, a former Google employee, released Litecoin in 2011. This cryptocurrency is very similar to Bitcoin.

Litecoin offers several enhancements when compared to Bitcoin, including a higher limit on the maximum number of coins, improved user interface, and

Several exchanges permit transactions of Litecoin with Bitcoin users and various conventional currencies, including US dollars, Euros, and Chinese Yuan.

3. Ethereum. The Ethereum market is half the size of Litecoin. Ethereum ischallenging to understand, even for the experts.

Ethereum combines the blockchain technology of Bitcoin with a programming language.

This platform permits the construction of new applications to be developed.

4. Dash. Dash was started in 2014 as XCoin. You may have heard of XCoin or Darkcoin before they were rebranded to the name Dash.

Dash is roughly one-tenth the size of Bitcoin at $14 million. There are currently 6 million Dash coins in circulation

Dash transactions are arguably more private than those of the previously mentioned currencies.

Inputs from multiple users are needed to complete a transaction.

Multiple identical outputs are also generated. These identical inputs and outputs shield the location and identity of the true parties.

5. Dogecoin. Dogecoin has approximately the same market capitalization as Dash.

However, Dash currently has 6 million coins in circulation compared to the 102 billion coins of Dogecoin!

This cryptocurrency started as a joke but quickly developed a loyal following.

Coins are produced very quickly and have very little value, roughly $0.0001 per coin.

The current Bitcoins in circulation are worth more than all of the other cryptocurrencies combined. It will be interesting to see what the future holds.