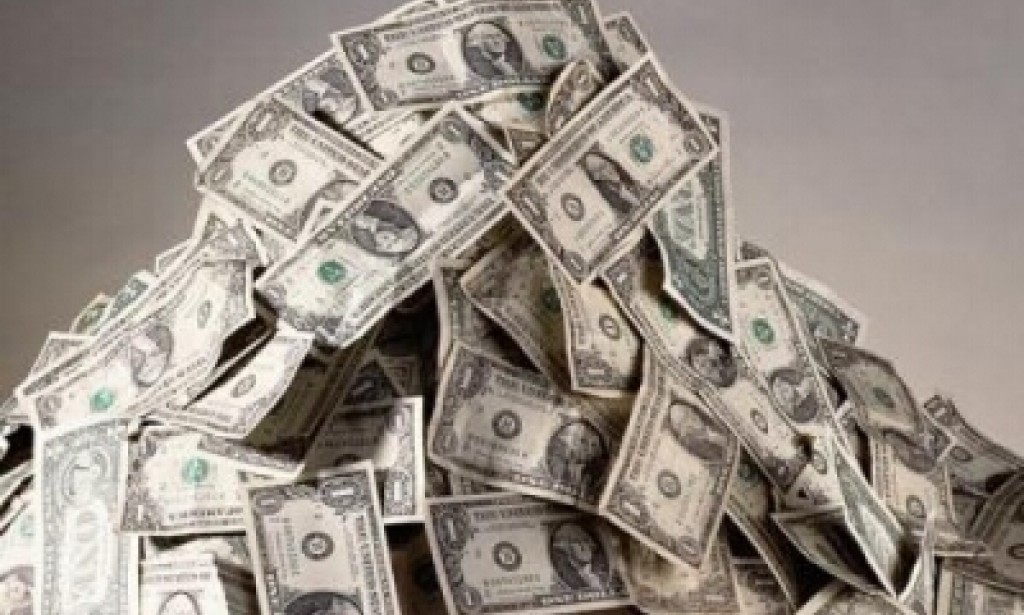 The most interesting facts about money

1. Al Capone, the scary man, was not imprisoned for murder or other dangerous crimes (there was no evidence for that). You won't believe it - for not paying taxes.

3. Russia under Peter the Great had a tax on beards.

4. The first insurance was written in the American colonies as early as 1721.

5. A funny thing happened in December 1987. - the work of the popular stock exchange NASDAQ was absolutely stopped because a squirrel decided to chew through a telephone line.

6. During the Great Depression, over 44% of American banks went bankrupt.

8. In England in the 18th century it was possible to insure a man against going to hell.

9. The highest probability of being robbed statistically is from 9 to 10 a.m. on Friday and the lowest on Wednesday from 3 to 6 p.m.

10. There are currently 150 types of currencies in the world.