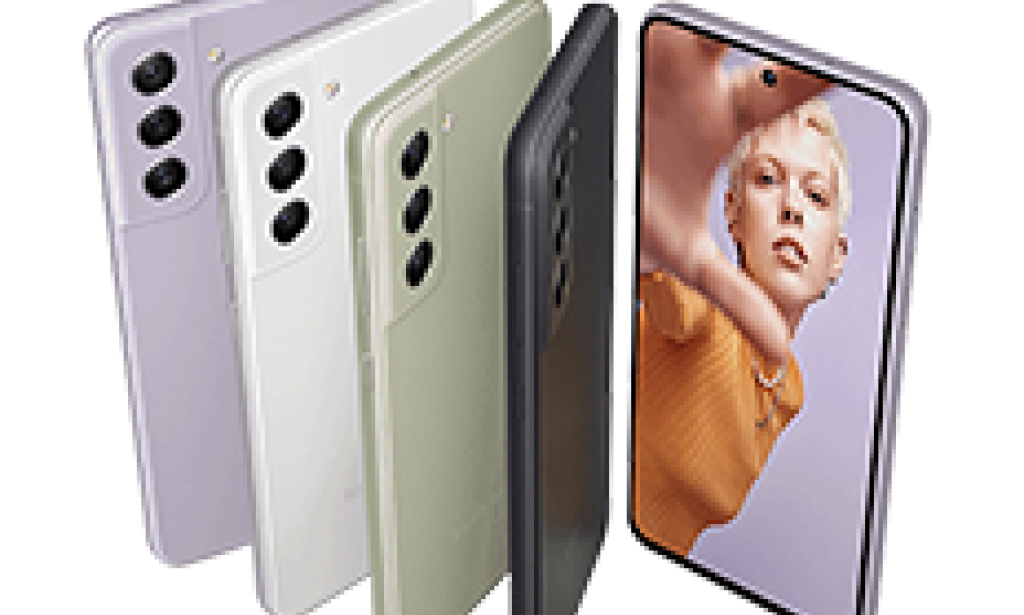 The most powerful smartphones are named

According to the results of synthetic tests, the first place was taken by ZTE Nubia Red Magic 6, released in March 2021. The device based on the Snapdragon 888 processor, which has 16 gigabytes of RAM and 256 gigabytes of internal memory, became the leader of the rating of powerful Android devices with 860 thousand points. On the second and third positions were placed gaming smartphones Asus ROG Phone 5s Pro and ROG Phone 5.

Below that were Realme GT, Iqoo 7, Motorola Moto G200 5G, OnePlus 9 Pro, Sony Xperia 1 III 5G, OnePlus 9 and Xiaomi Mi 11i. The authors noted that all of the devices in the top 10 have Qualcomm's flagship processor. The gamer's phone Asus ROG Phone 5s Pro has the largest set of RAM - 18 gigabytes.

Also AnTuTu specialists named the most productive devices based on iOS and iPadOS. The leader of the December ranking is iPad Pro 5 tablet with a 12.9-inch screen, Apple M1 chip, 8 gigabytes of RAM and 256 gigabytes of internal memory. The device scored 1.2 million points. The most powerful smartphone in the top was the iPhone 13 Pro Max, which received 844 thousand points and was placed in fourth place in the composite rating.

Earlier AnTuTu authors named the most powerful Android smartphone for November 2021. It was Xiaomi Black Shark 4S Pro. The top 3 also included ZTE Nubia Red Magic 6S Pro and Vivo iQOO 8 Pro.Android is a portable operating system, which was created to run a wide variety of electronics - tablets, e-books, TVs, digital players, wristwatches, android smartphones and many other gadgets. It appeared at the dawn of the development of electronic devices, showing excellent opportunities, technology and innovation, the high speed of development, thereby significantly surpassing its competitors and, to this day, remaining the leading platform for the operation of smartphones. The system is based on the Linux kernel by Android Inc.

My articles are only about the important things in life, and only the most interesting and most importantly exciting.