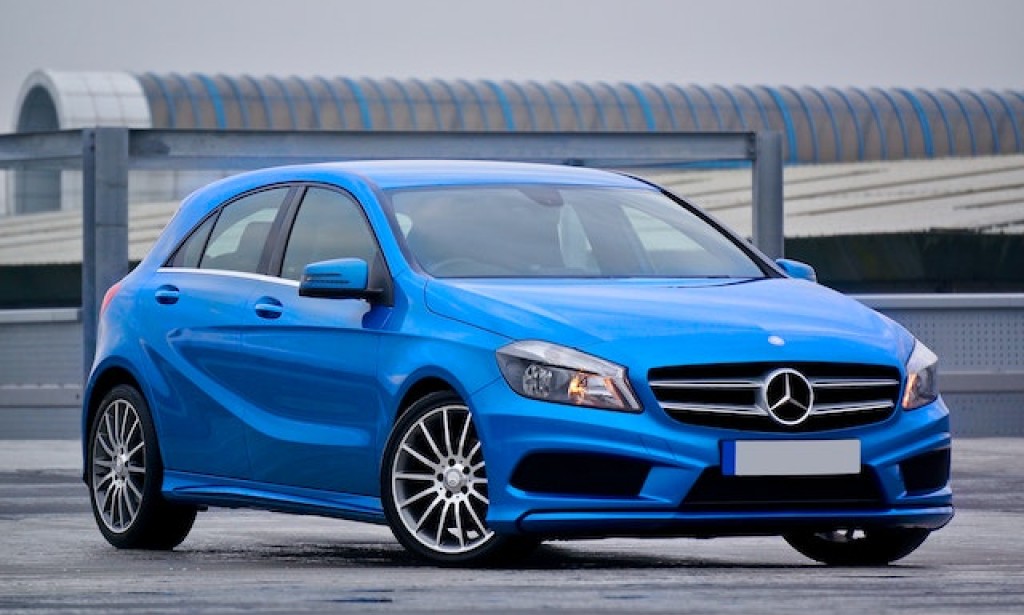 The most reliable: Top 10 cars that hardly ever break down

The list of reliable cars includes those that visit service centres the least frequently during the 2-3 years of use.

Experts have ranked the cars that rarely break down.

The list of reliable cars includes those that are least likely to visit a service centre during the 2-3 years of use.

This crossover is the absolute leader in the TUV Report 2020 reliability rating. Among cars aged 2 to 3 years, this model showed the least number of breakdowns. Only in 2.17% of cases the owners of GLC needed service. Moreover, these are the cars with the mileage of 56 thousand kilometres.

The cars Genesis brand took the first place in the latest American reliability rating. The study is based on a survey of American owners of three-year-old cars. There are 89 problems for every 100 Genesis vehicles - the smallest number compared to the number of claims made against other brands.

A total of six Mercedes-Benz brand cars are in the German top ten of the most reliable cars in the 2 to 3 year category. The best position is occupied by the B-Class with the rate of only 2.4% of calls for service with the average mileage of 39 thousand kilometres. The next is A-Class with a small gap and the index of 2.5% of breakdowns per 43 thousand kilometres. Seventh place goes to the C-Class, and the Mercedes E-Class rounds out the top ten most reliable cars.

For several years now, the American experts at J.D. Power and Associates have been giving Lexus vehicles a positive review. Three models stand out from the entire model range: the CT, the ES and the GT.

The German Porsche cars were highly praised by both American and European experts. The Porsche 911 was the absolute leader in the German reliability rating a year ago, and in the latest report this car was ranked second for the least complaints from owners in the 2-3 years category and became the leader in the 4-5 years of operation age group. With an average mileage of 25,000 km only 2.2% of Porsche 911 owners have gone for service.

The car has already been approved by safety experts in Europe and the US. The Germans marked the car in the category 2-3 years of use - only 2.7% of breakdowns per 36 thousand km of run.

In the category of most reliable European crossovers for 2-3 years the third line goes to Audi Q5. Only 2.8% of owners of this car have had service while the average mileage is 61 thousand kilometres. Audi Q3 is following Q5 with the index of 2.9%. The crossover Q5 is also noted in the category of cars 4-5 years old and holds the second place. The car has also been declared the most reliable in age bracket 6-7 years.

A Japanese crossover Suzuki Vitara has appeared in the rating of German technical company TUV. The car is on the 17th place in category 2-3 years with 3,8% of service calls at the average mileage of 40 thousand kilometres. This model has surpassed Opel Mokka, Porsche Cayenne and VW Beetle by reliability, which are at the bottom of 20 most reliable models in German rating.

Overseas experts assessed well Toyota cars, giving this brand the fifth place among the companies with the most reliable cars, and especially noted the Prius. The Europeans awarded high marks for Verso, RAV4 and Yaris - all three entered the top 30 most reliable models in the category 2-3 years.

The most budget-friendly representative of the reliability rating was found in the American lists of J.D. Power and Associates. The Kia Rio model has been marked by overseas experts in the category of the most reliable cars at the lowest cost.