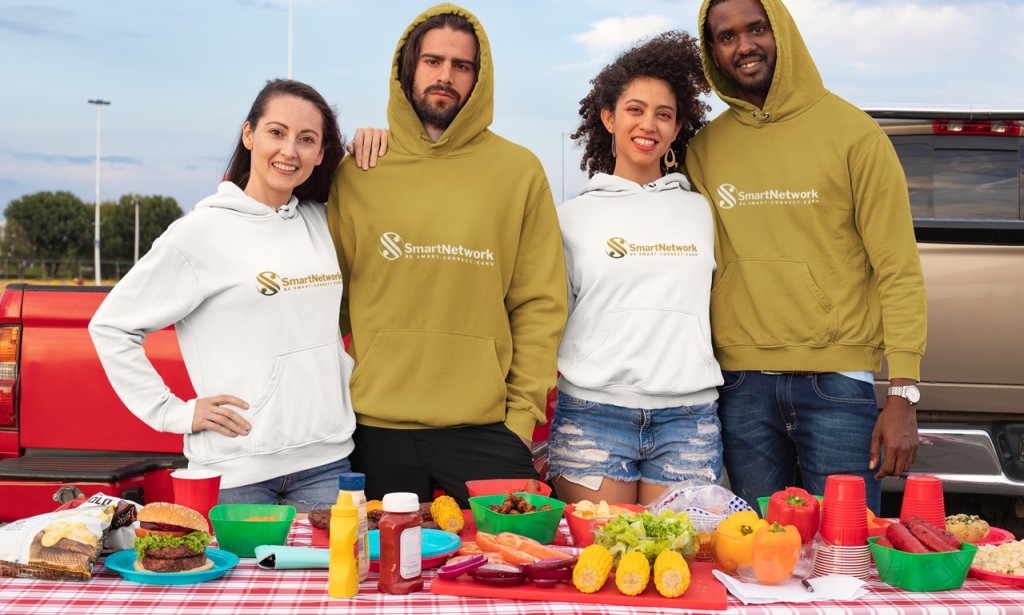 The old man with the hind

I live in a town far away from your kingdom. I married and got myself a beautiful wife. Many years passed but we didn't have any children. I had a slave woman who had served me loyally for many years. I decided to adopt her child as my own. I soon declared him to be my heir and he became my son after the official and religious formalities. Soon enough the child grew to be healthy and strong. He was an intelligent boy at the age of ten.

One day I had to leave town on a long journey. I had some business contacts to make. So I left my adopted son and the slave woman at my home. I instructed my wife to take care of their needs till I returned.

In my absence, some ill-hearted person taught my wife the power of black magic. In her jealous state of mind, my wife decided to get rid of my adopted son and his mother. She chanted some evil words and soon transformed my ten-year-old son into a calf. She led this calf to my housekeeper. She told him that she had bought the healthy calf at a high price and it should be taken care of. Then my wife chanted more evil words and changed the slave woman into a cow. This cow she again gave to the housekeeper to take care of.

After nearly a year I came back home. After taking refreshments and resting a while, I enquired about my son and his mother, the slave woman. At this my wife bowed her head in grief. She said, "Dear, I am sorry to say that the slave woman died a few days after you left. She fell ill and couldn't be cured. As for your adopted son, he went out to play about two months ago and has not returned yet. He is nowhere to be found."

My heart was filled with sadness on hearing about the slave woman's death. But I took courage that my son was alive. I decided to search for my son. I went around the town enquiring about him but found no success. Nearly eight months went by. Soon the festival of Bairam came. As is the custom, I was to sacrifice a cow as a religious ritual. I called my housekeeper and ordered him to fetch a cow for sacrifice. Soon the housekeeper brought a cow to me. As I was about to slay it, the cow started lowing sadly. I soon noticed that tears were rolling down from her eyes. I felt pity for the poor cow so I asked the housekeeper to lead the cow away.

Then my wife asked, “Why are you not killing the cow?" What will you sacrifice if you let her go?"

So I called the housekeeper back. He brought the cow with him. Once again I was moved by the tears that the cow shed. I then ordered the housekeeper to lead away the cow and sacrifice her for me. The cow was slain but when the housekeeper cut open its body, he found no flesh in it. It was just a cluster of bones. The healthy cow yielded nothing but bones so I was worried. So I said, "Dear housekeeper, why don't you keep the cow for yourself? Now fetch me a healthy, strong calf to sacrifice."

Moments later, the housekeeper fetched a calf to me. I did not know that the calf was actually my son. The calf ran from the housekeeper and came straight to me. The calf lay himself at my feet as if begging for mercy. I felt pity and let the calf go. So I said to the housekeeper, "Take this calf away. Take good care of it. Can you get me some other calf?"

The housekeeper said YES and went away with the calf to replace it. Some minutes later my wife came to me in anger. "Oh! Just what are you up to? You sent away the cow and now the calf too. What on earth will you sacrifice for Bairam? “

I said, "Whatever comes I'll not kill this innocent animal. Let it be alive."

Next morning as I was sitting alone, the housekeeper came to me. He said, "Sir, I bring some good news and some bad news for you."

“Sir, yesterday as I was taking the calf to the shed, my daughter saw it. She was happy to see it first and then tears welled up in her eyes. She knows black magic so I knew she must have chanced upon something about the calf. On enquiry, she told me that the calf was actually your son. The cow I sacrificed for you yesterday as the slave woman whom your wife has transformed through black magic. She said that your wife hated them and so she carried out this evil taste."

‘But why had she first smiled and then shed tears?" I asked in a socked voice.

“She had smiled to see your son was living but she had started carrying because his mother, the cow, had been sacrificed."

I felt very grieved. Then I felt angry at my wife's evil doings. I went to the housekeeper's daughter. I pleaded her to change the calf back into my young son by the power of black magic that she knew. Oh! What joy it would be to embrace my son in flesh and blood.

But the housekeeper's daughter said, "Sir, I'll change the calf back into your son. As a reward you must let me be his bride. The second condition is that you'll not stop me from teaching your evil wife a lesson."

I agreed to both the conditions and soon I embraced my son tearfully. Just when the housekeeper's daughter was about to punish my wife, I said, "I think you should not be harsh. Don't kill her if possible."

"Alright," she said. "But I'll still let her feel what her son went through as an animal."

So, uttering some magical chants, she changed my evil wife into a hind that you see here. After many years, my son's wife passed way. In grief, he left home and has not been found yet. So I am going round the world leading my hind, looking for my lost son. “Now, Oh! Genie, whose story is more amazing the merchant's or mine."

Genie agreed to this and then the old man with the two black s began his story.