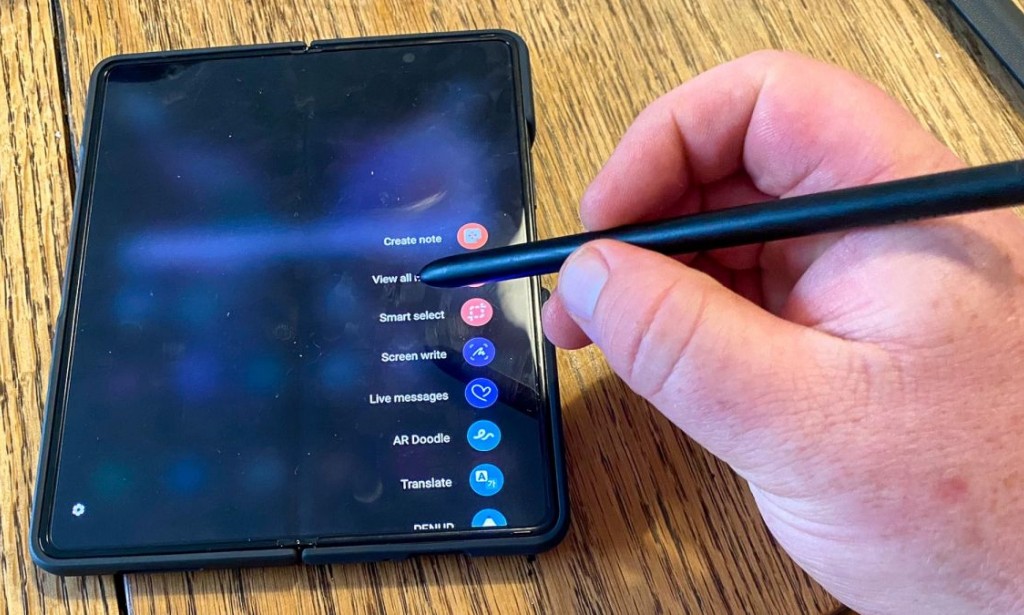 Leaks and "live photos" that have recently appeared on the web suggest that the flagship Samsung Galaxy S22 Ultra will receive a slot in the case for a stylus, unlike the Galaxy S21 Ultra, to which the S Pen goes as an additional accessory. Against the background of these rumors, there were suggestions that the folding Galaxy Z Fold 4 will be equipped with a stylus built right into the case.

But, according to a new report from South Korea, Samsung Galaxy Z Fold 4 still won't have a compartment for an electronic pen. Therefore, it seems, as in the case of the Galaxy Z Fold 3, you will have to buy a special smartphone case for the stylus.

But things can still change: according to the source, the design of the folding device can be changed and finalized until March 2022.

Recall that it is expected that the Galaxy Z Fold 4 will be presented in the third quarter of 2022. He is credited with an improved under-screen front camera, a new hinge, thanks to which the phone will be lighter and more resistant to water and dust. But the price tag, according to rumors, will be even less.