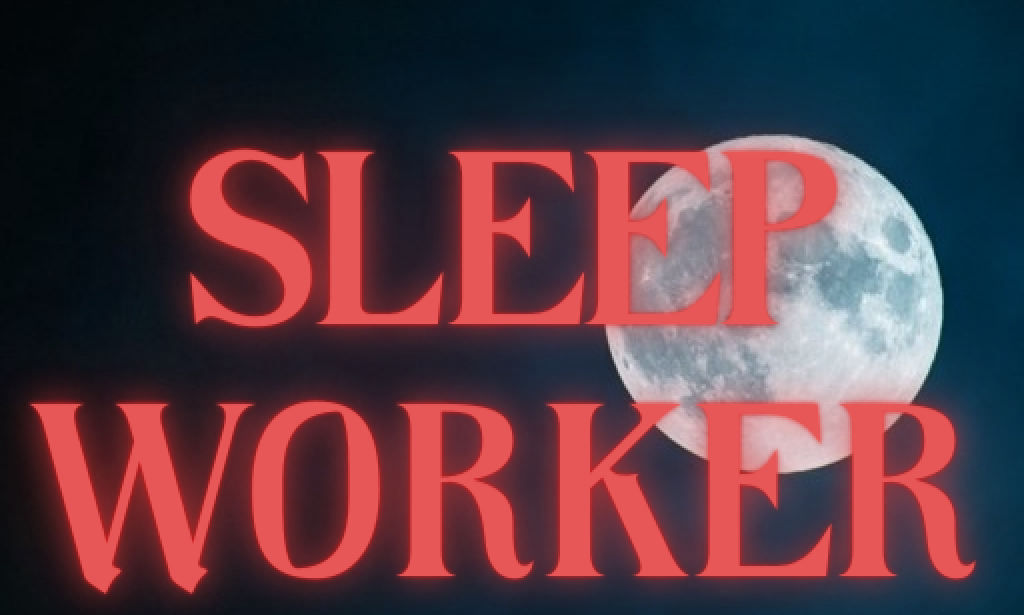 It's Christmas eve and I had woken up at 6.am so that I can slaughter the goat.

I went to the kitchen got the knife and headed for the cage where the goat was kept. I approached it carefully making sure it never see me coming by the time my knife will meet its throat.

Interestingly it was easier than I had expected because it was sleeping when I crept in. With one slick move,  my knife had gone in and out then left to right of its jugular spilling most of its blood on the floor. I struggled a bit in lifting it and carrying it to the stake I had fastened to the ground outside. The sharp end of the pole went straight in through its throat and out of its neck at the back.

I am a Tad pissed at the fact that Lucy is not coming down to give me a helping hand, at least with scraping the skin off as I roast the goat. She is probably awake right now but wouldn't come down to help me because she is still huffy after our fight last night before we went to bed.

The whole neighbourhood could hear our voices as we yelled at each other without holding anything back at around 11 am yesterday.

"I am pissed too Lucy, and angry". I said to myself as I hissed and lit up the wood with the goat hanging on the stake.

I felt so tired and decided to go to the living room to take a 20 minutes nap while waiting for my precious Christmas meat to be ready.

I had just slept for about 5 minutes when I heard a bang on my door. I could see them through the transparent glass door and they were 3 policemen looking furious.  I was shocked why the police are on my property at these early hours.


I rushed to open the door, then one of them went straight to my back and placed handcuffs on me while another police read my rights.

" you are under arrest for the murder of one Miss Lucy and you have the right to remain silent or anything you say or do would be used against you in the court of law. You have the right to a lawyer if you don't have one would be ...
"Wait what?" I screamed. Which Lucy? What are you talking about? Lucy is upstairs sleeping.

"No Mrs Lucy is on a stake outside burning as we speak, with a big gash on her throat"

I was dumbstruck with terror to speak.

It was at this moment I realised I had been sleepwalking. I had killed my girlfriend thinking she was the goat.

The fight, the neighbours knocking on the walls for us to keep it down, the killing and burning on the stake are all too real to argue with.

I shook my head in pain and Compunction as I got whisked away by the Police.

My name is Paul, and I enjoy writing. I write poems, music lyrics, stories (short and Long).