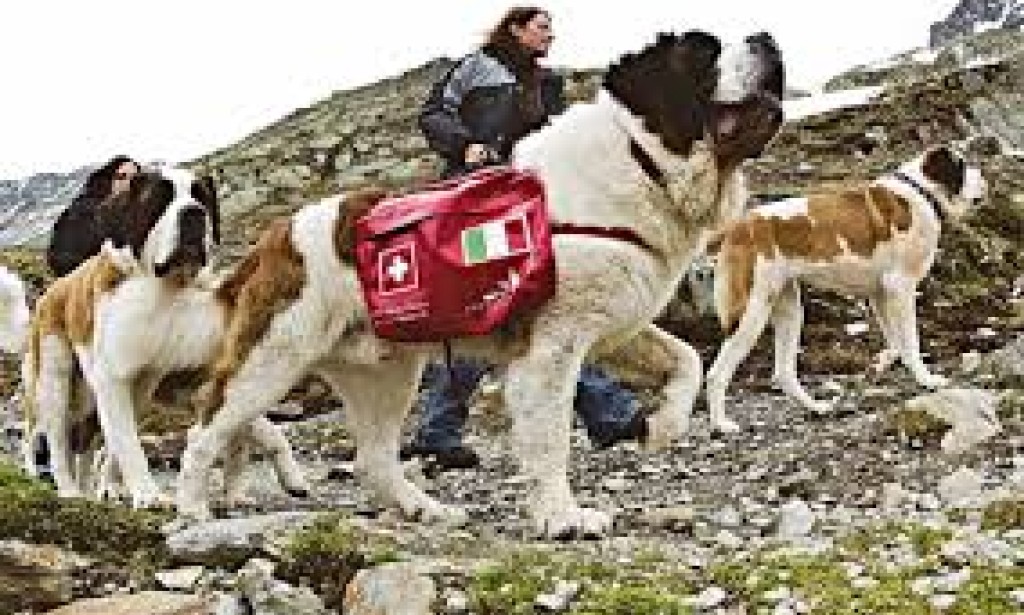 The strongest dog in the world

St Bernards are the strongest dogs in the world, as evidenced by the Guinness World Record. In 1978, a four-year-old Saint Bernard named Rayttes Brandy Bear was officially recorded as pulling a load of 2905 kilograms over a distance of 5 metres.

The earliest recorded reference to the breed was in 1707, at the Great St. Bernard Pass in the Swiss Alps, where wild hounds were reportedly hired to protect the monastery walls. Over time the animals began to accompany humans on mountain traverses and to take part in search operations. The breed was named after the pass where the ancient monastery stood.

The modern Saint Bernard is the result of centuries of breeding to improve its qualities. They are quite large, with a shoulder height of 70-90 cm for males and 65-80 cm for females. The body is well built and the muscles are well developed. They are mainly white with reddish patches. 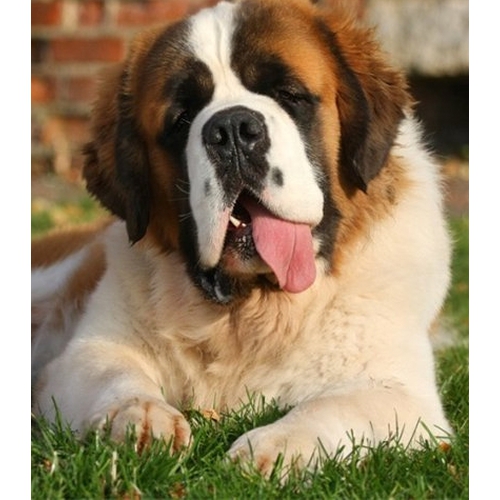 The breed is characterized by a calm and friendly disposition. As a rule, playfulness and mobility is inherent in puppies, with the age of animals become obedient, patient and respectful. Saint Bernards do not tolerate violence and rough treatment, but they need strict discipline.