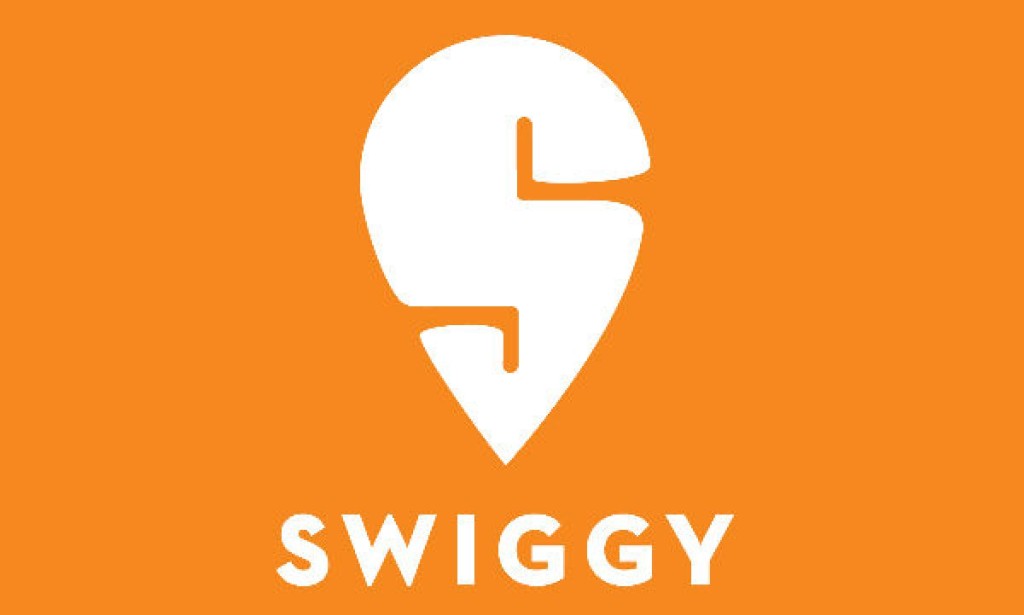 The Success Story of Swiggy

When we think of ordering food online we just think of 2 Apps, Zomato & Swiggy to get some delicious food home delivered.

THE MAIN HEADS OF SWIGGY

To solve the problems of the many people's who can't cook or can't go out to eat for many reasons, three boys, Rahul Jaimini ( Co - founder ), Shriharsha Majety ( Co - founder and CEO ), and Nandan Reddy ( Founder and CEO ), started Swiggy, an online food ordering and delivering platform. Through which people can order food of their choice at any time while sitting at their homes or offices.

As the existing players in the field of food delivery, Zomato and Food Panda was playing the main game so, Swiggy had limited success. Experts predicted that Swiggy is entering the already overcrowded market. To give a tough competition to the existing players Swiggy needs to develop competitive brand, communication strategies that led them to the path of success.

The first and foremost challenge for Swiggy was to convince the restaurants to join the platforms against the competitors. Initially, the restaurant partners did not show any interest because of the trust, but then Swiggy worked hard towards making their logistics network faster, easier and streamlined with a widespread and strong network of local delivery boys to make it stand apart in the online food delivery scenario.

Swiggy worked behind the idea of organising the unorganized food delivery industry. They observed and understood the sufferings of the customer as the restaurants took extended time to deliver the food. Back then, the food delivering options were not planned operations in place, so Swiggy’s entrance in the market worked as an icing on the cake.

After Sriharsha completed his engineering, Sriharsha worked in a bank for about 1 year, but from the beginning, he had a desire to start his own startup due to which he resigned from his bank job. He collaborated with his friend Reddy to create their startup, after which they both started their own Logistics Company named “Bundl”, but the startup did not last long and in 2014, they shut down their company.

After seeing the failure of his logistics company “Bundl,” Majetti did some more research, and according to his research, he planned to start an online food delivery business. In August 2014, he changed his plan into reality and launched the startup with five delivery boys, laying the foundations of Swiggy.

Swiggy got its first significant funding of USD $ 2 Million  from Accel and SAIF Partners. In the year 2015, Swiggy received fundings from 2 Venture Capitals alongside the Norwest. Swiggy previously had more than 100 restaurants ready and was delivering more than 70,000 orders consistently by 2015.

The startup Swiggy raised USD $80 Million in a Series E round of funding drove by Naspers, as other existing investors additionally took an interest, making it the most significant investment Swiggy at any point has received.