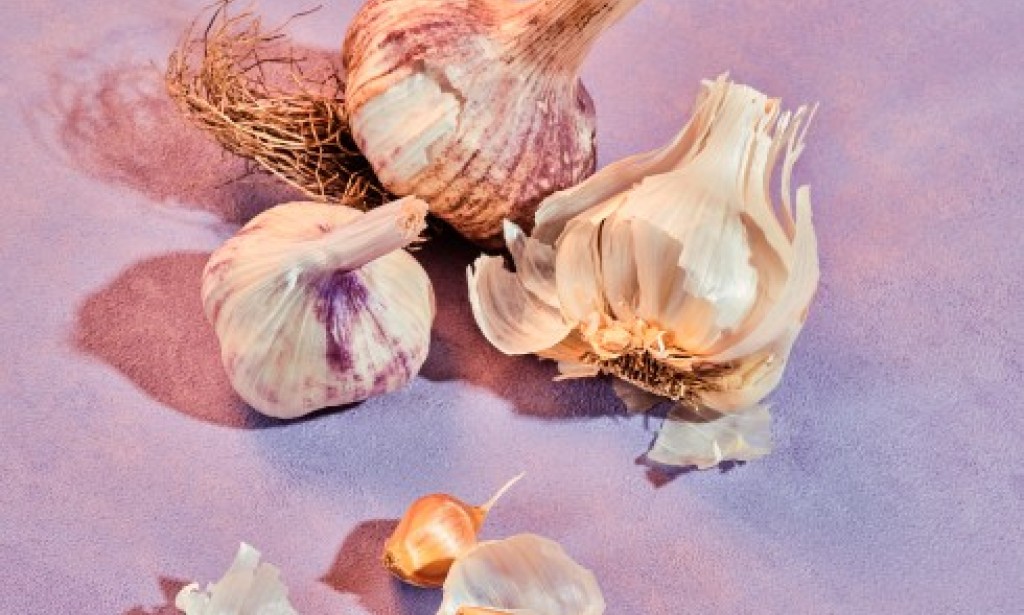 The truth about garlic, a loved and loathed ingredient

Please use the sharing tools found via the share button at the top or side of articles. Copying articles to share with others is a breach of FT.com T&Cs and Copyright Policy. Email [email protected] to buy additional rights. Subscribers may share up to 10 or 20 articles per month using the gift article service. More information can be found at https://www.ft.com/tour.

When I was at primary school, a classmate gave me a yellow boiled sweet, which looked delicious. I sucked it happily until the lemony outer layer dissolved to expose a horrid core of garlic. It was a joke sweet, bought from a toyshop. The experience was so awful that I can still remember it vividly.

Back then, English people were just warming to the possibilities of garlic, which had previously been seen as a dubious French food, its proper context a garland of bulbs hanging round the neck of a beret-toting Frenchman. (The stereotype arose from the “Onion Johnnies”, Bretons who cycled around Britain selling strings of onions from their bikes.) Garlic bread was coming into fashion and my mother, an adventurous cook, often used garlic at home. But garlic has always been a divisive flavouring, both loved and loathed, delicious in certain contexts, repulsive in others.

Allium sativum or “cultivated garlic” is the bossy ringleader of the allium family, which includes more than 1,000 recognised species of onion, garlic and leek. Its name is derived from Old English gar (spear) and leac (leek), a reference to its narrow, pointed leaves. While varieties of wild garlic are still found in many places, like the ramsons flowering across Britain in spring, the “cultivated” fat-bulbed type is thought to have evolved in central Asia or the eastern Mediterranean. It was already important in the diets of people in ancient Egypt and classical Greece and Rome: garlic bulbs were found in Tutankhamun’s tomb. According to Chinese legend, it was brought into China by the Han dynasty envoy Zhang Qian some 2,000 years ago. One of its old Chinese names was hu suan or “barbarian” garlic, a reference to its foreign origins, and the Chinese still call it “big garlic” (da suan) because it is larger than native varieties. 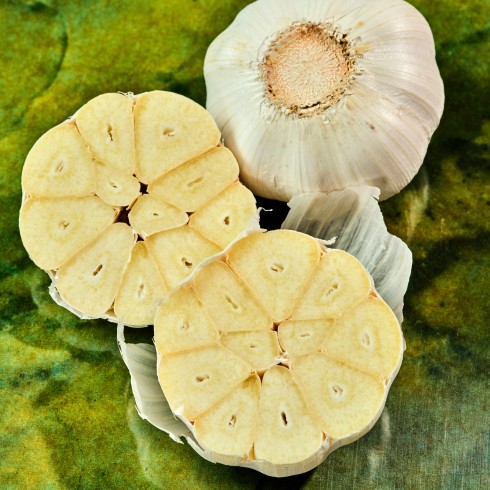 Different types of garlic have bulbs and cloves of different sizes, skins that can be white, pink or purple and varying levels of pungency. In general, new garlic is milder, while older, drier garlic is more aggressive. All alliums owe their pungency to sulphurous compounds that lie dormant until their flesh is cut, bruised or chewed. In garlic, this damage brings the enzyme alliinase into contact with a substance called alliin, which it breaks down into what food science expert Harold McGee calls “chemical weapons” — the sulphurous, eye-watering compounds that were designed to ward off predators. (They work equally well against lovers and, some would say, vampires.)

These compounds irritate cells in and around the mouth and nose, and can cause pain, McGee writes in Nose Dive: A Field Guide to the World’s Smells. Some of the substances are extremely reactive and go on to form other sulphurous compounds after the initial bust-up, which is why garlic has such a complex, evolving flavour.