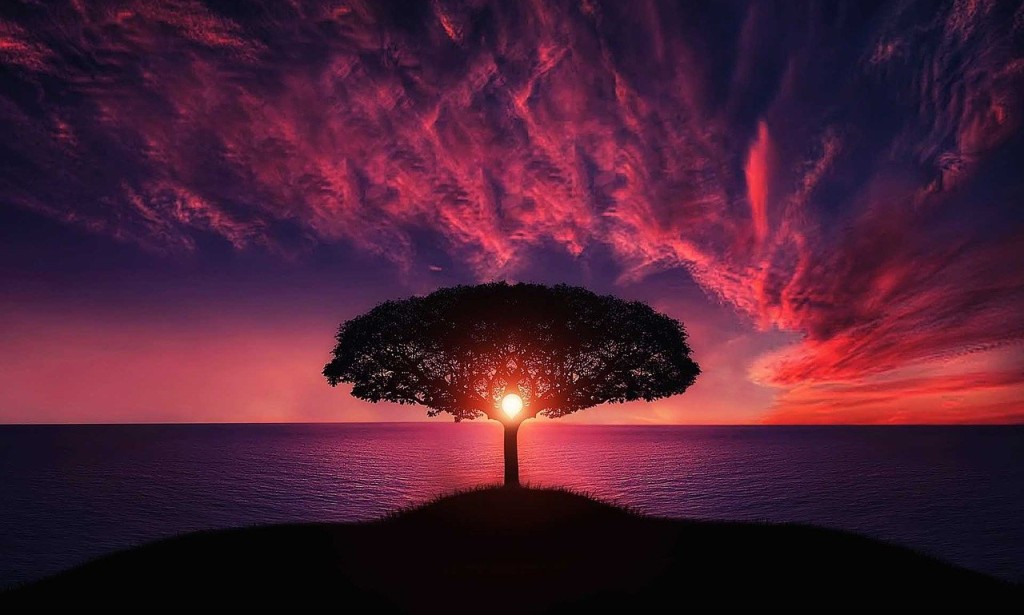 As the experts, commissioned by Lonely Planet, cast their votes the temples at Angkor raced to the top of the list - the second place was a massive 36 percent of votes behind this attraction in Cambodia. The national symbol of the Khmer Empire, with its sophisticated irrigation system and sandstone ruins is immensely popular with both tourists and historians.

The reef just off the north-eastern coast of Australia is the largest coral reef system in the world. Covering an area of some 347,800 square kilometers it offers a habitat for 1,500 fish species and other sea creatures. The Great Barrier Reef is therefore a popular destination for divers and snorkelers.

This ancient Inca settlement in the Andes, which is over 500 years old, gives an idea of the architectural abilities of this lost civilization. Machu Picchu consists of 216 stone buildings on terraces which are connected by stairs. To accommodate some 1,000 inhabitants at the time of the Incas at a height of 2,360 meters must have been an amazing feat of logistics.

To protect their territories against raids from nomadic groups from the north the Chinese began, back in the 7th century, to build a wall that covered thousands of kilometers. To this day it is the biggest man made construction in the world, even though - despite persistent claims to the contrary - it can not be seen from space with the naked eye.

Taj Mahal, which translated means "crown of palaces", is the name given to the huge mausoleum in Agra in the Indian state of Uttar Pradesh. It was built in 1632 by order of the Mughal emperor Shah Jahan to house the tomb of his favorite wife, Mumtaz Mahal. The Taj Mahal is a fusion of Persian and Mughal architecture. Construction took 17 years to complete.

Anyone looking over the Grand Canyon will be able to observe billions of years of the Earth's geological history exposed. It is some 450 kilometers (227 miles) long and attains a depth of over 1,800 meters (5,900 ft), making this steep-sided canyon carved by the Colorado River in the US State of Arizona one of the biggest natural wonders of the world.

This Roman circus was used for gladiatorial contests, it is where emperors had people executed by throwing them to the lions, and it was used for other public spectacles such as mock sea battles, and re-enactments of famous battles. It held audience of some 50,000 spectators.

In the language of the Guaraní-Indians the name Iguazú means "big water". The falls are located where the Iguazu River tumbles as far down as 82 meters (269 ft) over the 2,7 kilometer edge of the Paraná Plateau- making it one of the most exhilarating natural spectacles on the planet.

The Alhambra is Europe's most visited tourist attraction. This city fortress in Granada is regarded as an outstanding example of Moorish architecture, dating back to the time of Muslim rule in southern Spain during the 13th century.

Built on the orders of Byzantine Emperor Justinian I some 1,500 years ago in what used to be Constantinople the Hagia Sophia is a former Christian church, a mosque, and now a museum in Istanbul, Turkey. Famous in particular for its massive dome, it is considered the epitome of Byzantine architecture and it remained the world's largest cathedral for nearly a thousand years.

It is a useful news

I am a article writer.