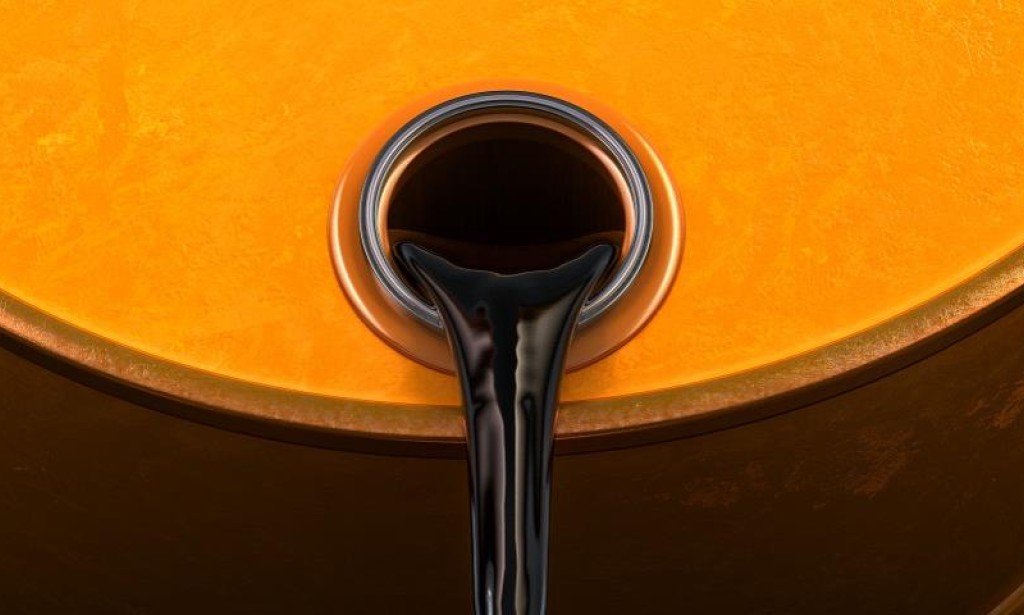 These 5 foods we eat every day are made from oil

There's so much that's made from oil-fuel, motor oil, cars, computers, clothing, and cosmetics. Oil is also added to the food we eat every day - we tell you why.

These 5 foods we eat every day are made from oil

There's just about everything that's made from oil - fuel, motor oil, cars, computers, clothes and cosmetics. Oil is also added to the foods we eat every day - we tell you why.

These 5 foods are made from oil

No normal person would want to ingest something inedible, much less oil. But in fact, oil is one of the most versatile products found on earth, consisting of many hydrocarbon chains. Thanks to the chemical industry, oil is able to be modified in such a way that it enters our bodies with ease. Nothing good comes of it, so it's important to know which foods to avoid if you don't want to ingest derivatives of the flammable liquid.

Surprisingly, this gum, which is supposed to freshen your breath and take care of your oral health, is made of petroleum products! And yet chewing gum is so beloved by children. "Chewing" gum is based on petroleum resins, polyethylene and paraffin. And for aroma and flavor gum are responsible dyes and flavorings, which are often made from the same oil. By the way, chewing gum is not biodegradable, which means it damages not only the human body, but also the environment. 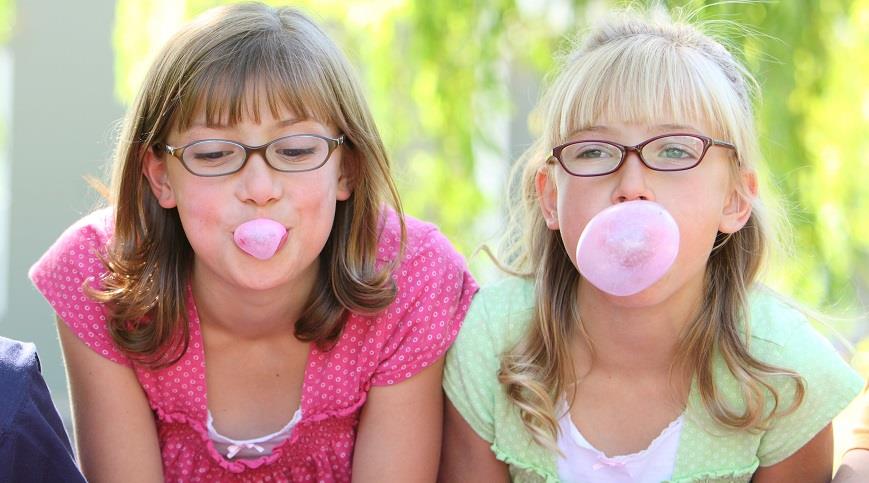 Another favorite type of food not only for children but also for adults is candy, lollipops, marmalade, etc. Bright, colorful, with intense flavors - have you ever wondered that in nature, these colors are quite rare? Many of the colors and preservatives approved for use in the food industry are artificial and synthetically based. For example, the wonderful dye E129 called Red Charming AC or the preservative E211 sodium benzoate. You can also find oil under the name food paraffin in the composition of some chocolates. 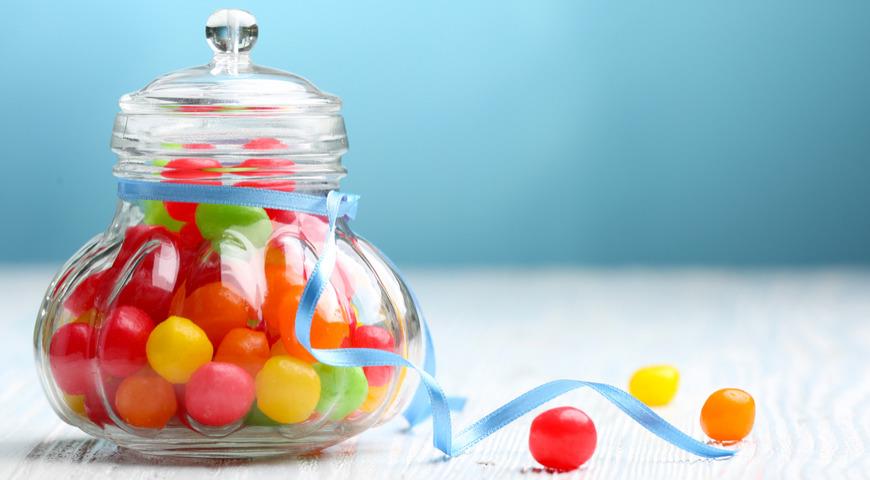 Oil products are also used to make vanillin, a flavoring with a rich aroma that we associate exclusively with sweetness and tenderness. Appetizing cakes and pastries with vanilla cream, morning vanilla lattes and vanilla ice cream are all likely made with vanillin. Which, in turn, is made from the aromatic hydrocarbon benzene. In large doses vanillin can be poisonous, so a safe daily rate of its consumption has been established - 10 mg/kg/day: for example, a person weighing 70 kg can eat up to 700 mg of vanillin a day, and it is physically impossible. By the way, benzene is also used to make the artificial sweetener saccharin. 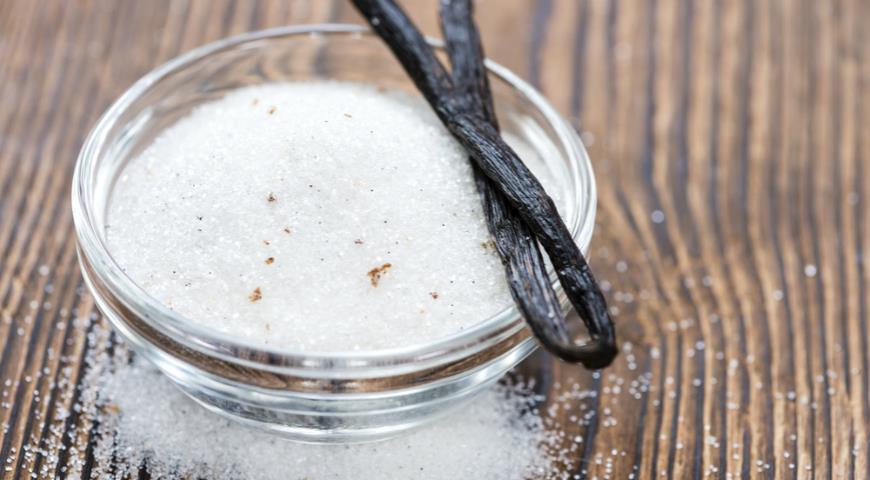 In the middle of the XX century American scientists developed a superfood - a synthetic fat olistre with zero calories, which became a dietary alternative to vegetable and animal fats. Manufacturers began to add it to chips and other snack foods, which can usually make you feel fatty. Only olestra is made from mineral oil produced from petroleum, so it does not go rancid. Because of the special structure of the molecules, human digestive enzymes are not able to break down this synthetic fat, and it is eliminated from the body virtually unchanged. However, sometimes it is deposited in the intestines, where it accumulates and provokes inflammation and the development of various diseases. And also interferes with the absorption of some useful substances, such as beta-carotene and fat-soluble vitamins. But resourceful manufacturers now add vitamins A, D, E and K to products with olester - and write on the product label about its increased benefit. In some countries, the use of this synthetic fat is banned. 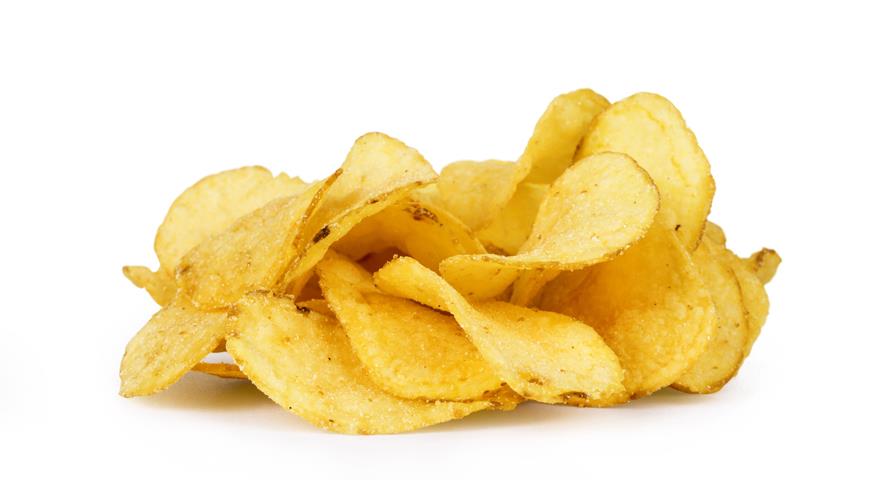 And the last substance, which is not a food, but which we ingest quite often, is acetylsalicylic acid. Surprisingly, this drug is also made from petroleum. Scientists learned how to produce salicylic acid from phenol back in 1874, and since then not only aspirin but also many antibiotics and antiseptics have been made using this principle. This is a case when oil kills everything living on its way in our body, and we are glad of it. Petroleum products are also used to make laxatives. 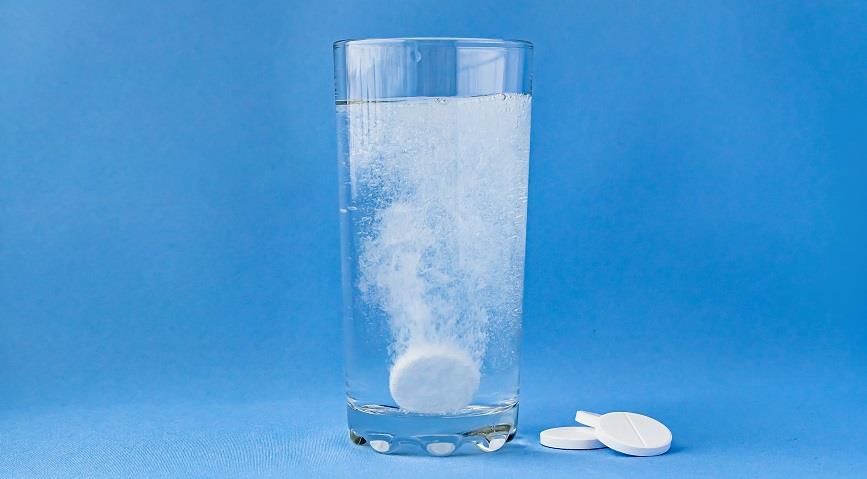