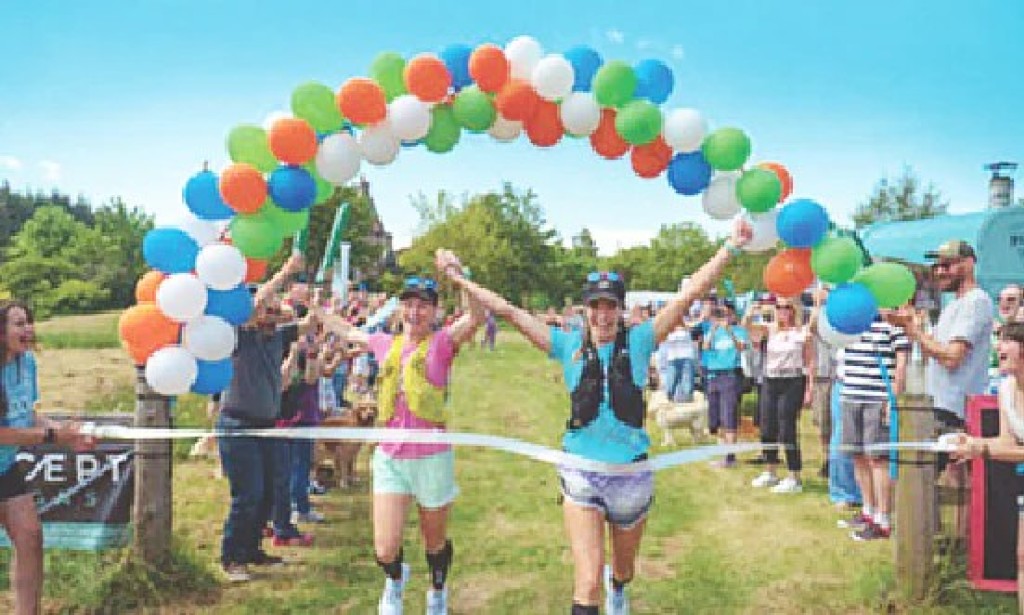 They are in 108 consecutive marathons

In 107 consecutive days, the two have participated in 108 marathons. Through this they have demanded to set a new world record. Although it has not yet received official recognition.

Fay Cunningham-Emma Patrick decided to run together to fulfill the hobby. The idea is to take part in a marathon. On February 19 this year, they ran a marathon together for the first time. That beginning, then did not stop. In the next 108 days, the two women took part in 108 marathons together, according to the UPI report. At this time, they have run a certain distance (26.2 miles) every day.

Fay Cunningham and Emma Patrick successfully completed their 108th marathon on Saturday. Crossed the distance of 26.2 miles that day. They claim that they have set a unique record of running 108 marathons in 108 consecutive days. Now they will officially apply for this in Guinness World Records. If recognized, they will be named in the Guinness Book of Records.

The current world record for running a marathon is held by Alessa Clark, a woman from the United States. In 2020, he ran 95 marathons in 95 consecutive days. Earlier this year, however, a man named Jackie Hunt-Broyersma ran 102 marathons in 102 days. He has not yet been officially recognized by Guinness World Records. In the meantime, news of the achievements of Fay Cunningham and Emma Patrick became known.

"We both know very well that life is very short," Faye Cunningham told reporters. Apart from this, the ability to walk or run will not be there all the time. My father has encouraged both of us to take part in the marathon while still alive. '