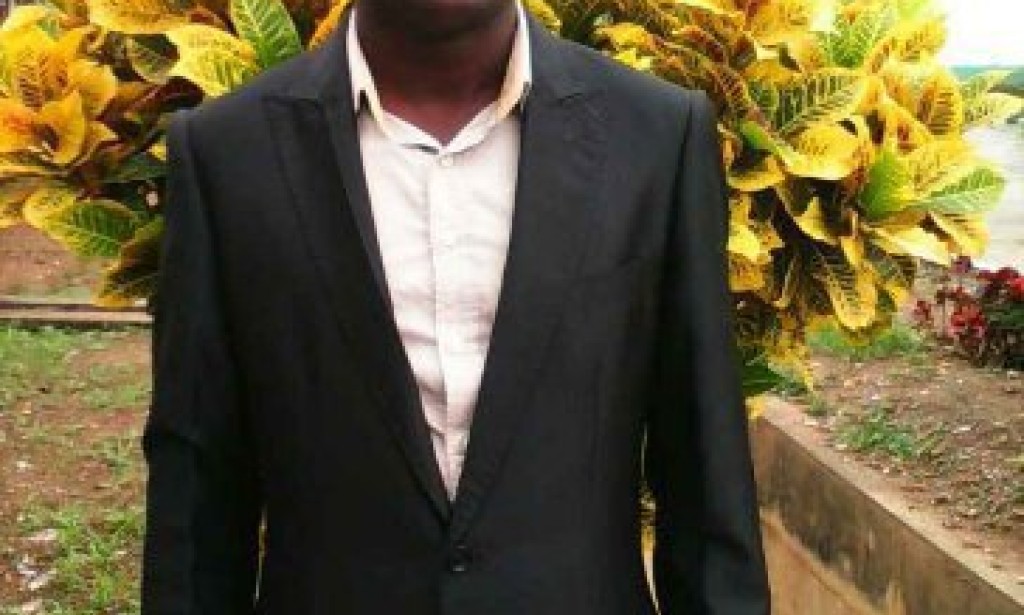 A freelance journalist, as well as a politician by the name of Kadiri Saliu, has made a debut with his first book titled: "The Leadership Role of Bola Tinubu in Nigeria's Politics".

The book contains different chapters with sub-headings. The nine chapters book explained in detail, the versatile experience of Bola Tinubu on politics, leadership, economy, and good governance in Nigeria.

These include: funding the political party to which he belongs, building people, and initiating good economic policies that sustained Lagos state till today.

It also talked about his presidential ambition and his contributions to democratic governance in Nigeria.

The book is also recommended for his presidential campaign because it has explained everything for Nigerians to know who is contesting to be their president come 2023 election.

Honestly speaking, any person who can lay his hands on this book would be convinced to vote for Bola Ahmed Tibunu because the author has vividly expatiated what he has done so far when he was the governor of Lagos state from 1999 to 2007.

He also emphasized what he is capable of doing if he comes into power in the 2023 election.

The first-time author added: “I wrote this book because I have never seen such a political leader like Bola Tinubu in Nigeria; who has one way or the other impacted on people's lives to sustain a living; irrespective of political differences, tribe, ethnicity, and religious belief”. He is indeed a detribalized Nigeria.

According to https://thenationonlineng.net/wrote-book-tinubu-corps-member/amp/, a youth corp member in the person of Mr. Olayinka Olusuyi wrote a book on Tinubu titled: “Our Hero Democrat”.

The 248-page book pointed out that Bola Tinubu fought the military dictatorship to restore democracy in Nigeria.

The author added that his commitment and sacrifice in nation-building have helped to keep Nigeria on the path leading toward good governance and prosperity for all.

He stressed further that his exemplary life will be a source of inspiration to the younger generation to come.

However, this book named: “The Leadership Role of Bola Tinubu in Nigeria's Politics” is published by Victographics, and is now available on Amazon.

And for those who are interested to get a copy of it, please feel free to keep in touch. It is an interesting book to read and gain more knowledge.

Finally, the book focuses on Asiwaju Bola Tinubu, the national leader and the 2023 APC presidential candidate of the ruling party in Nigeria.

I am an ardent supporter of Bola Tinubu because he is a man who believes in true federalism, nationalism, and advocacy.

He has all it takes to make Nigeria great again. He has done what Napoleon could not do on an animal farm in the 18th century.

He has built leaders across the country; who have indeed provided effective leadership toward the development of Nigeria.

I do believe that Nigeria would be better if Bola Tinubu is elected. He is the ideal candidate that can stand for the test of time.

He has the political and economic credentials that qualify him to become president of Nigeria.

Without mincing words, I support his presidential candidacy because he has the nationalistic outlook to deliver on his campaign promises to Nigerians if he wins. He is a man who means well for the development of the country.