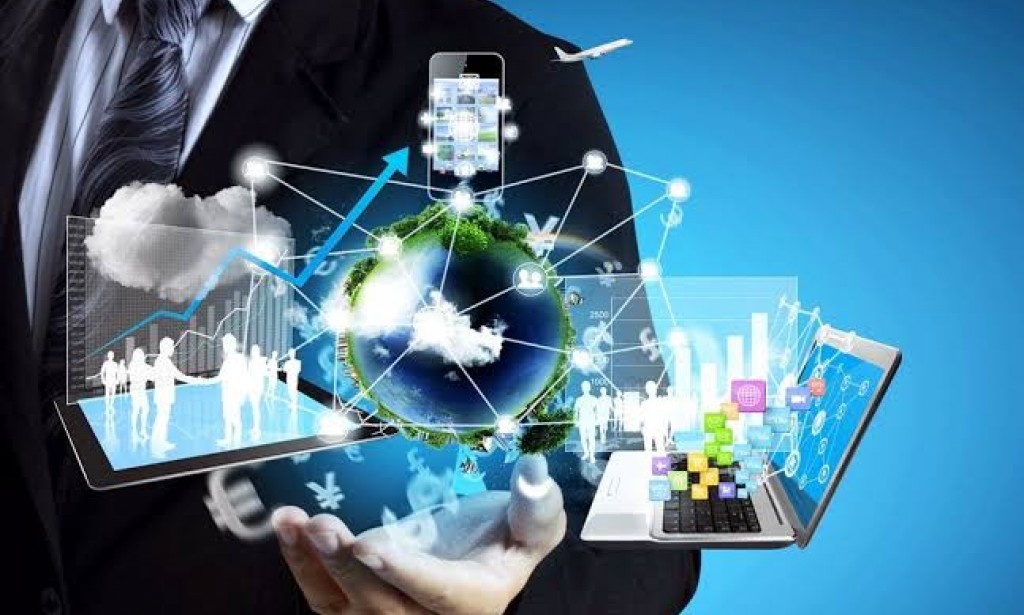 TheSamsung Galaxy F62 price in India has dropped by Rs. 6,000 for a limited period until August 15. The Samsung phone debuted earlier this year at a starting price of Rs. 23,999. It offers features that include a hole-punch display and a quad rear camera setup. The phone also comes with a massive 7,000mAh battery and up to 8GB of RAM.

Microsoft added a new feature that will better improve your search functionality. This new feature, called Top Hits, is coming to Microsoft Teams. Microsoft has published a new entry in the roadmap of the Microsoft 365 Cloud PC service and accordingly, Top Hits will be added to automatically generate the most relevant search results.

Amazon's streaming service IMDb TV now has its own dedicated app for iPhone, iPad, and Android after launching on other major platforms earlier this year. IMDb TV is a dedicated hub for ad-supported free movies and series, as well as your own dedicated originals produced by Amazon Studios.

4. Apple's first store in Mumbai delayed due to pandemic

The launch of Apple's first offline store in India was announced for this year for Mumbai, but it got delayed because of the Covid-19 pandemic, confirmed the company. Last year Apple CEO Tim Cook announced that the company will open its first retail store in 2021.

Amazon India on Thursday announced the expansion of its fulfilment network in Telangana with the launch of a new specialised centre and spreading out of an existing one. The new Fulfilment Centre here will offer more than six lakh cubic feet of storage capacity.

The latest version of Apple's iOS 15 beta seems to be working on making subtle improvements to photos by processing out the green lens flares that can show up in outdoor pictures. It has been discovered that the build will automatically remove  lens flare from photos.

The latest version of Battlegrounds Mobile India for Apple's iOS beta seems to be working on making subtle improvements.