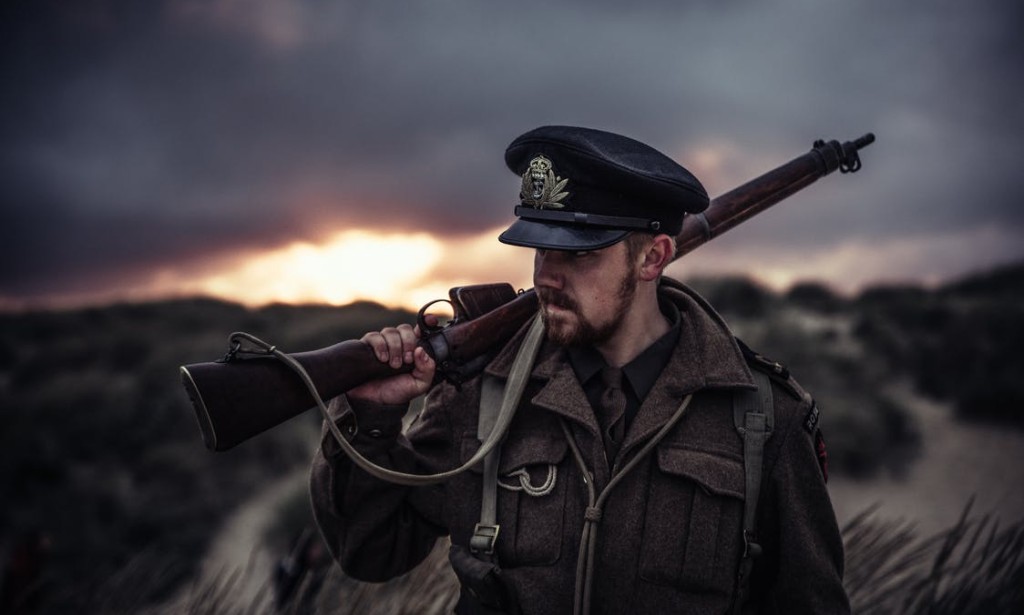 Top 10 Dangerous Places In The World

It's not hard to find dangerous places in the world. In fact, you could probably find them right in your own backyard. Take, for example, the city of Detroit. Once a thriving metropolis and home to some of the best and brightest minds in America, Detroit is now a shell of its former self. The city has been rocked by economic recession and years of mismanagement, leaving it with one of the highest crime rates in the country. But Detroit is just one example. There are many other cities and countries around the world that are equally dangerous, if not more so. Here are just a few:

1. Afghanistan
Afghanistan is a country that has been plagued by violence and conflict for many years.
The Taliban insurgency and general lawlessness make it a very dangerous place to live. 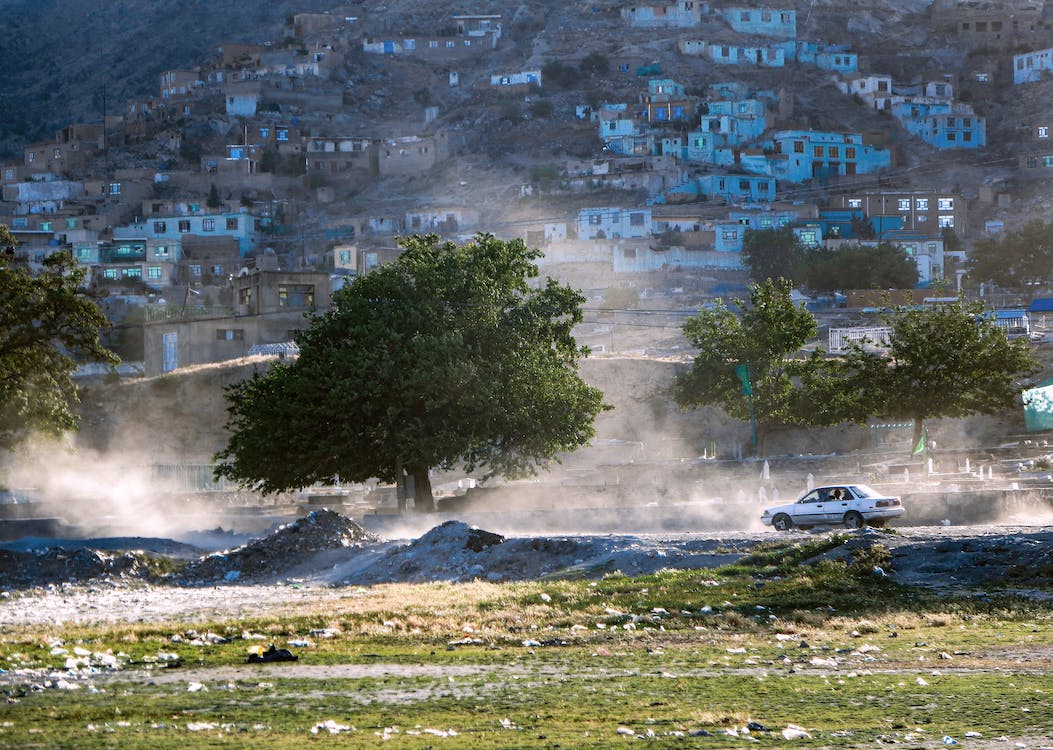 1. Syria
Syria is currently in the midst of a civil war, and it is one of the most dangerous places in the world to be right now.
There is a lot of violence and bloodshed, and it is not safe to be anywhere near the conflict zones. 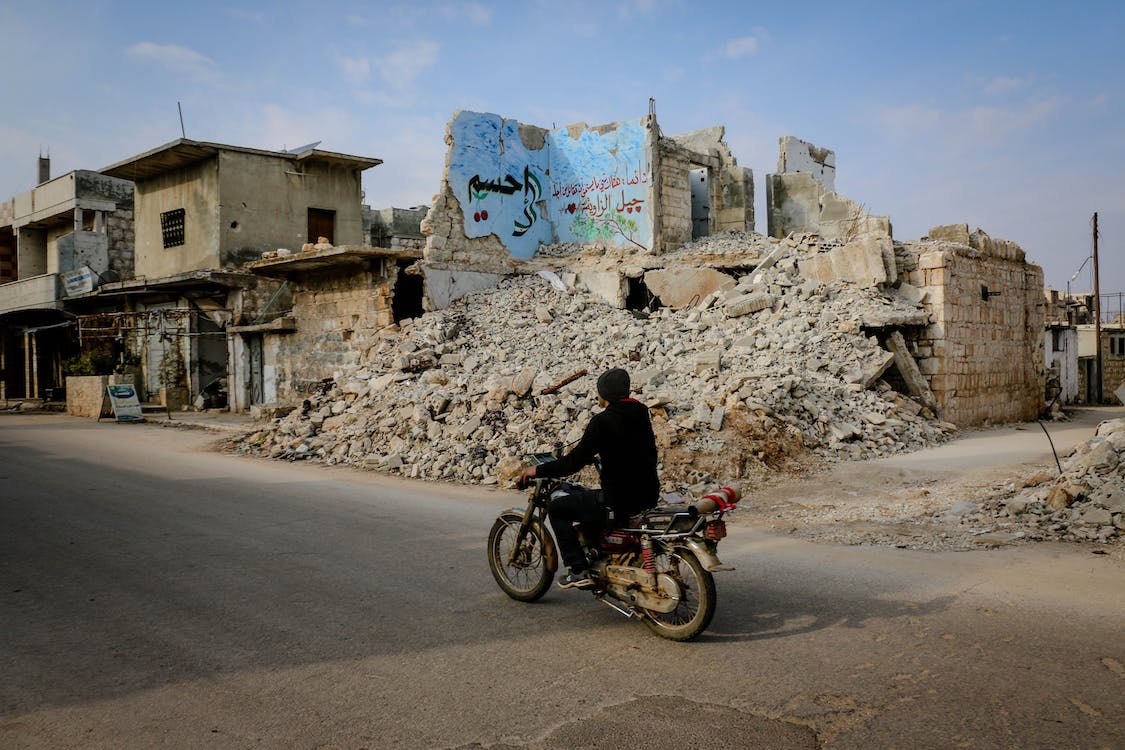 3. Iraq
Another country that has been ravaged by war is Iraq.
The ISIS insurgency has made it a very dangerous place to live, with constant bombings and shootings taking place.

4. South Sudan
South Sudan is a newly-formed country that is still in the process of rebuilding itself after emerging from civil war.
The security situation is very unstable, and there is a lot of violence and crime. 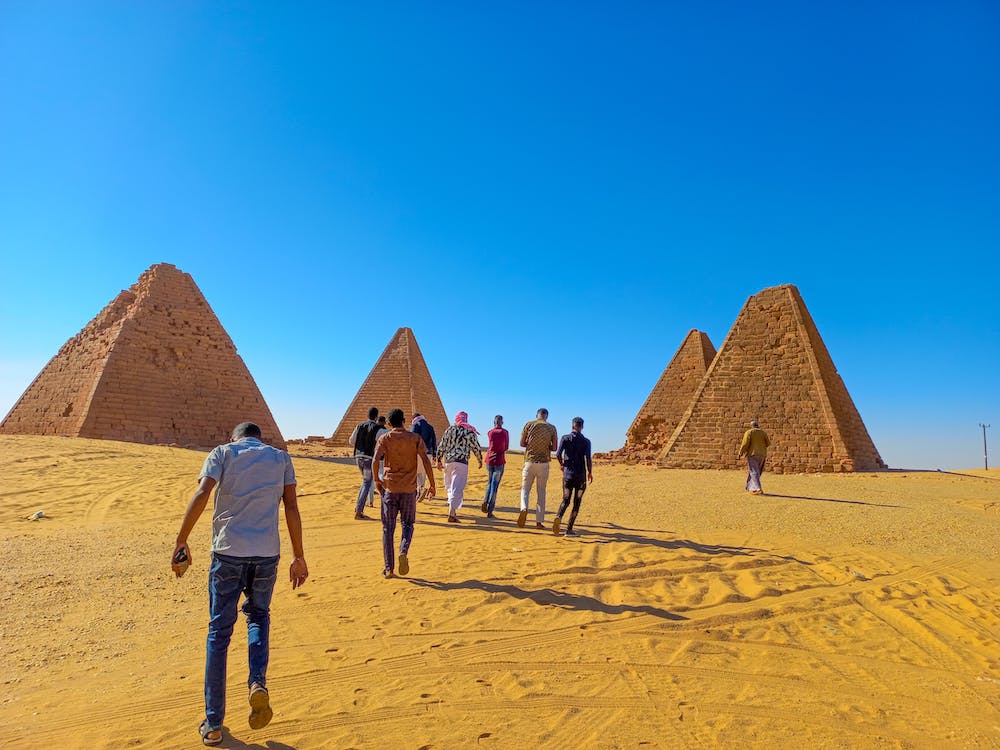 5. Somalia
Somalia has been plagued by civil war and terrorism for many years, making it one of the most dangerous places in the world to live.
There is widespread violence and lawlessness, and it is not safe to travel anywhere in the country. 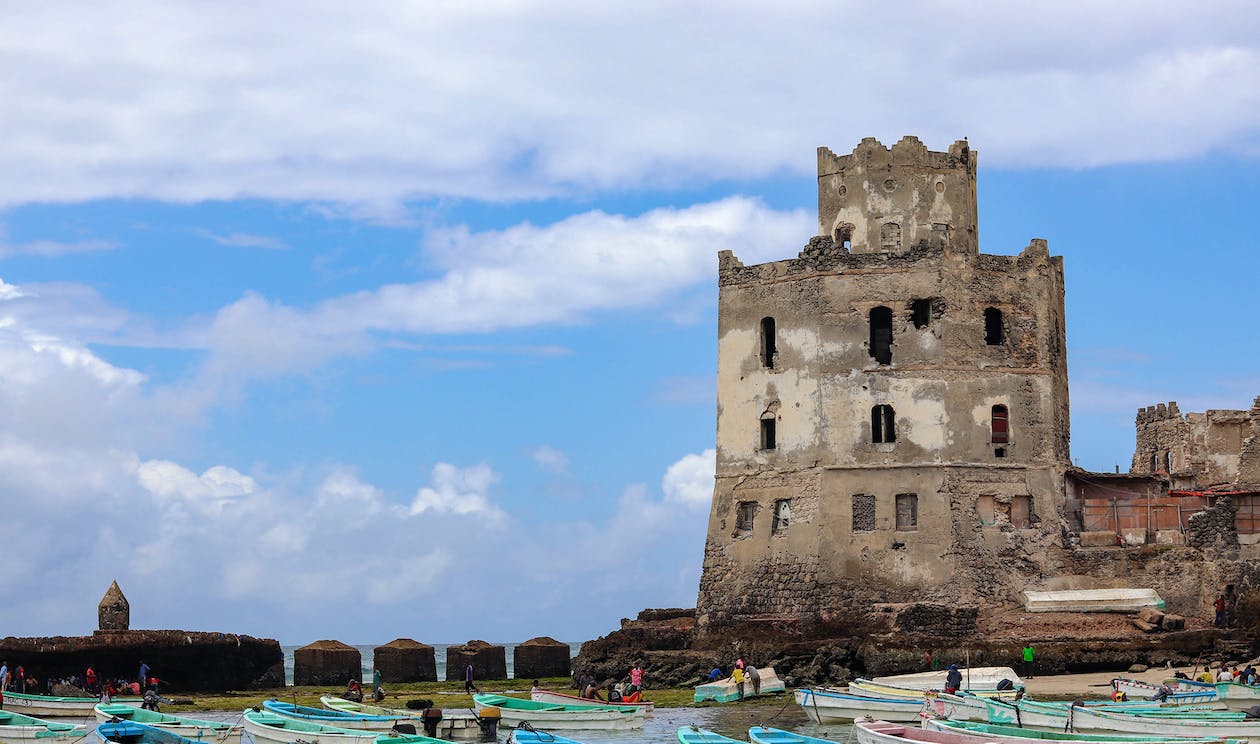 6. Libya
Libya was once considered one of the most promising countries in Africa, but it has since fallen into chaos after the overthrow of Muammar Gaddafi.
There is now widespread lawlessness and violence, making it a very dangerous place to be. 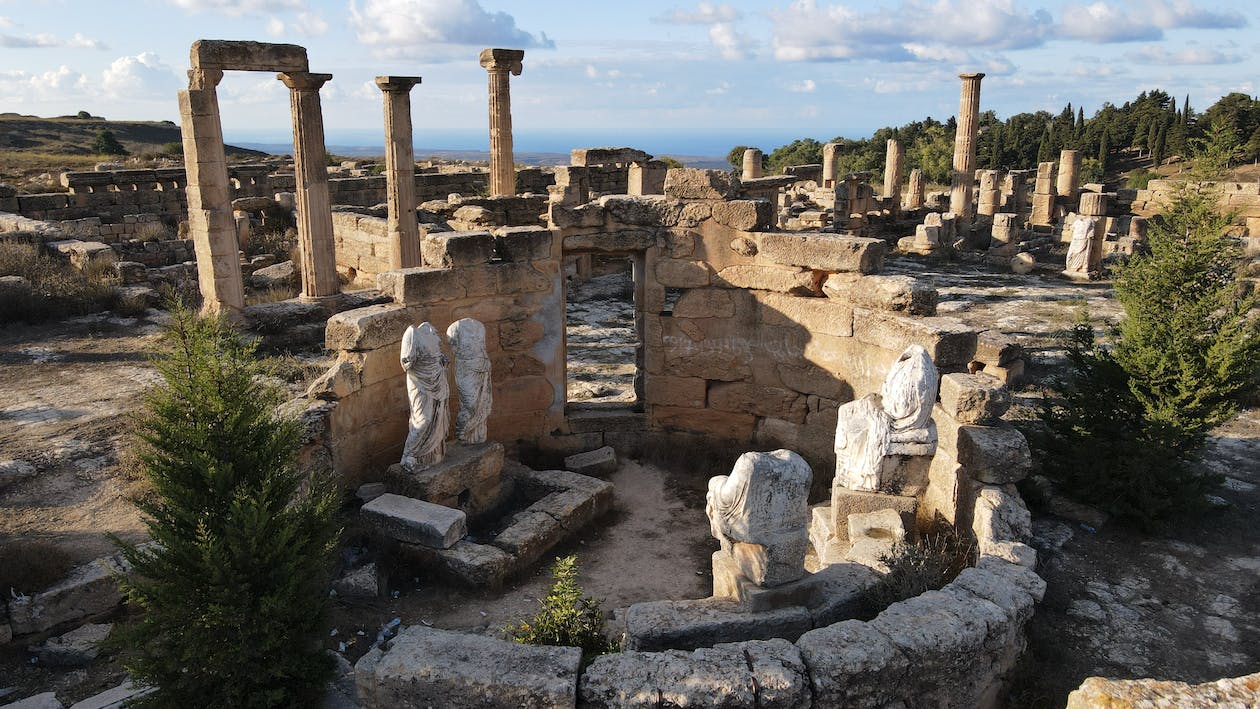 7. Congo
The Democratic Republic of Congo has been plagued by civil war and ethnic conflict for many years, making it one of the most dangerous places in Africa.
There is widespread violence and corruption, and travelling around the country can be very risky. 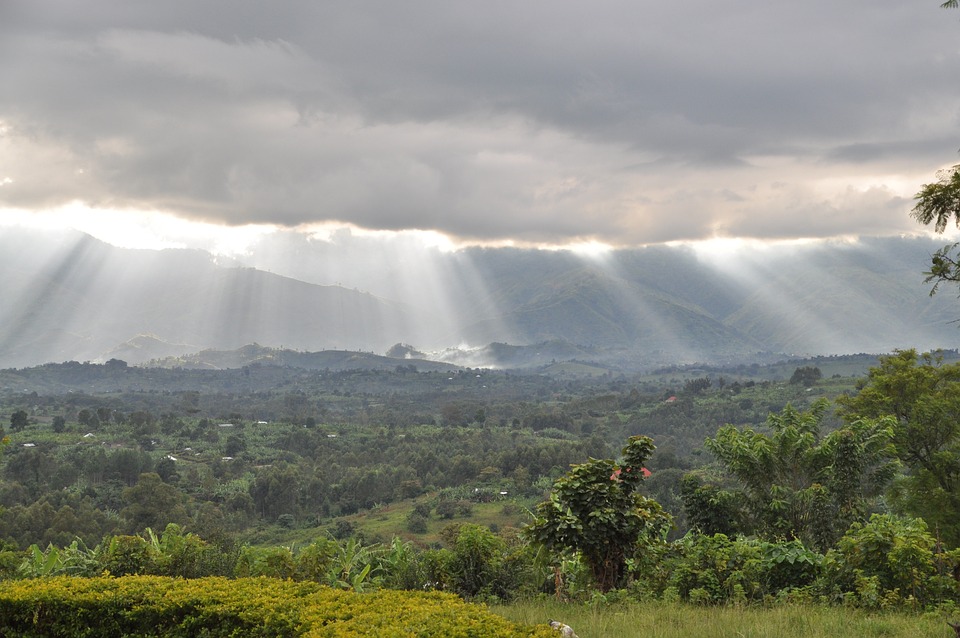 8. North Korea
North Korea is an authoritarian state with one of the worst human rights records in the world. The government is highly repressive, and there is a lot of political instability.
It is also an extremely isolated country, meaning that information about what's going on inside rarely leaks out. This makes it a very dangerous place to visit or live in. 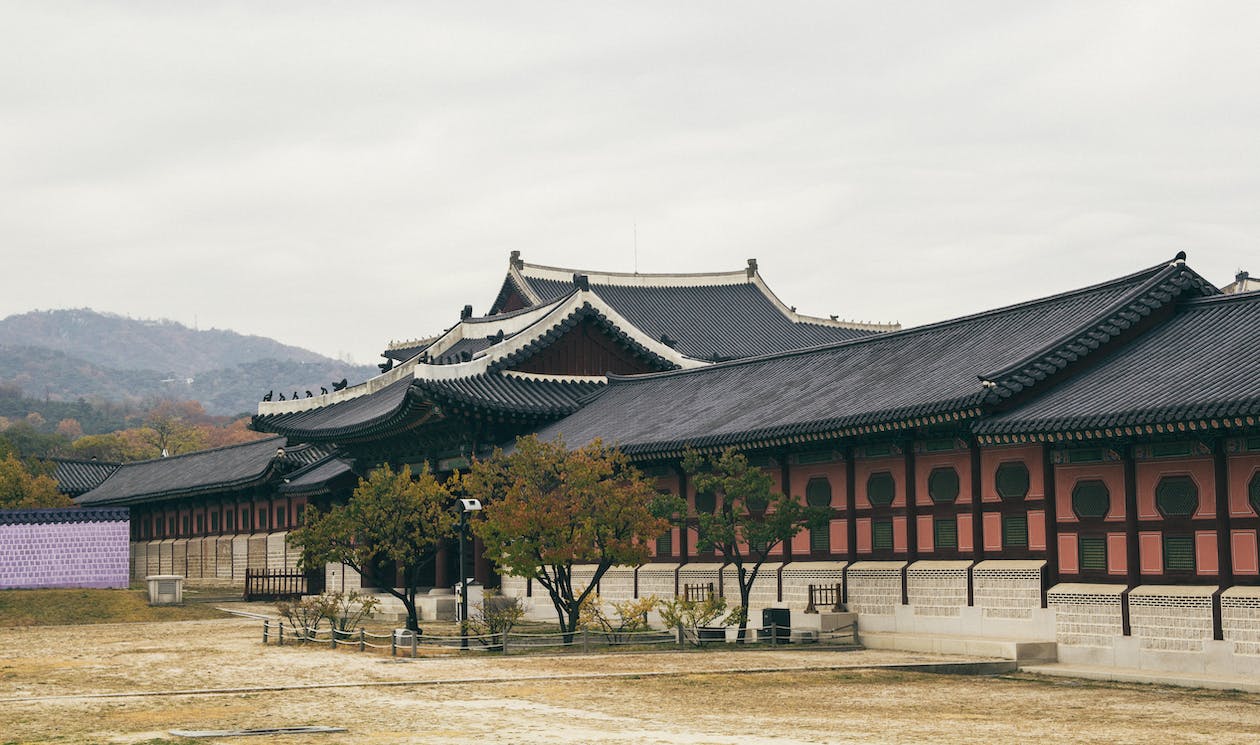 9. Pakistan
Pakistan has long been plagued by terrorism and sectarian violence.
The Taliban insurgency has made it a very dangerous place to live, with frequent bombings and shootings taking place across the country. 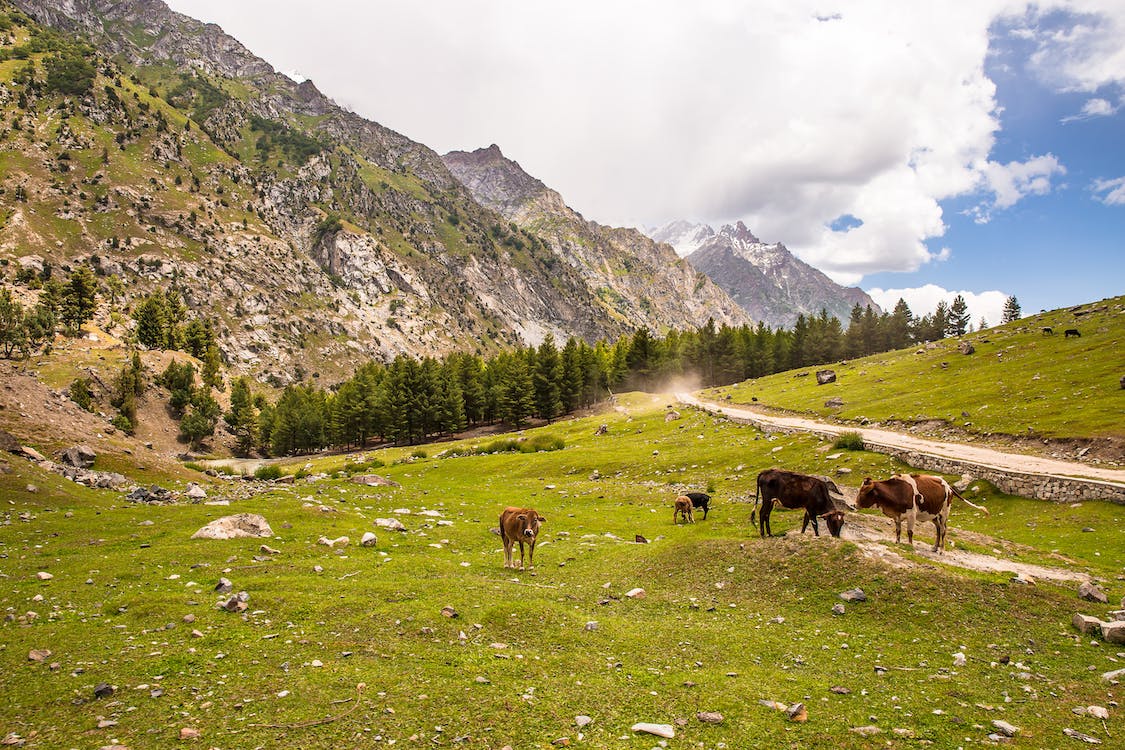 10. Yemen
Yemen has been embroiled in civil war for several years now, with various factions fighting for control over the country.
There is widespread violence throughout Yemen, making it one of the most dangerous places in the world to be right now