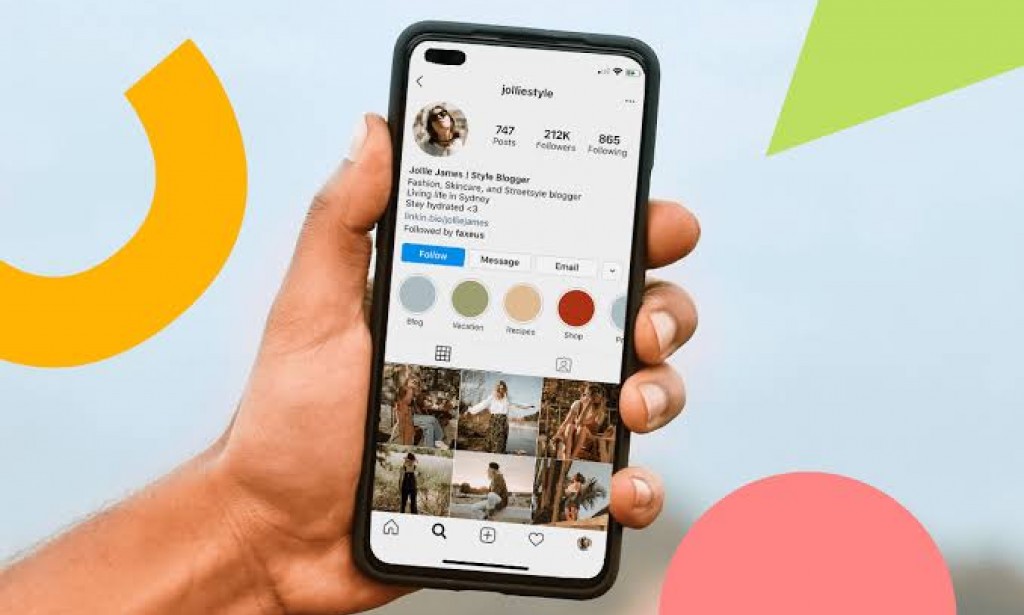 Instagram has become one of the most powerful social media platforms all over the world. Launched in 2010, today, Instagram has about 1 billion monthly active users. No doubt, this figure is huge. But what has helped Instagram in gaining so much audience in such a short period of time? Well, it's the user interface that takes the credit. It has many functions that make users addicted to this platform; Insta Reels, Insta Stories, Photos, Videos, etc., make it a lot more user-friendly and easier to use.

But, there's one more factor that has boosted the usage of Instagram in the past couple of years. It's the presence of celebrities from all the fields on this platform. People can interact with these celebrities through comments or personal messages.

One of the best footballers in the world (sorry, Messi fans), Ronaldo has about 306 million Instagram followers. He charges about 6 lac dollars for every promotion post that he shares on his handle. No doubt, this is a massive amount. But he does a nice job while endorsing brands on his handle by writing cool captions.

Ariana Grande has become a popular name in the music industry after releasing famous songs such as "Thank you, next" and "Positions." She is an American singer who has won several awards for her songs. She has about 246 million Instagram followers, which proves her world-class talent. She charges approximately $4,00,000 -$6,50,000 for endorsing a brand. Even a small mention on her posts can help business boost to a great extent.

Popularly known by the name "The Rock," Dwayne Johnson doesn't need an introduction. He used to be a WWE wrestler and later joined the Hollywood film industry for those who don't know about him. His world-famous movies like "The Fast and the furious" sequel has won great fame.

Currently, Dwayne Johnson has an Instagram following of about 249 million and is only 1 million behind, reaching 250 million followers. If we talk about the price that he charges for endorsing a brand on his posts, then it's in the range of $400,000 - $650,000. He mostly promotes sports and fitness brands on his handle as he himself is a fitness geek.

Kylie Jenner is the owner of the world-famous cosmetic brand "Kylie Cosmetics." With the help of this brand, she has earned a lot of fame. But, she gained most of the popularity after the show based on her family. She is one of the youngest billionaires. It is noteworthy that she became a billionaire at the age of only 21 years. What makes her income ever-growing is the amount that she charges for promoting a brand on her insta handle. She sometimes charges about a million dollars for a single post! That's obviously huge!

Selena Gomez is a worldwide famous singer and actress who has accumulated a huge fan following on Instagram. She currently has about 240 million followers on Instagram, making her one of the most influential celebrities on the internet. Her posts are very interactive as people show a great deal of response to them.

There is no doubt that Instagram has become an important tool to execute various business strategies. Today, social media is the key to a successful business. But it is noteworthy to remember that it's not Instagram that made these celebrities famous, but it's their hard work that brought them fame on social media. In the end, I would state that several influencers draw a huge amount through Instagram and other social media platforms through promotions and sponsorships. And shortly, it will open a gateway to a new way of doing business.