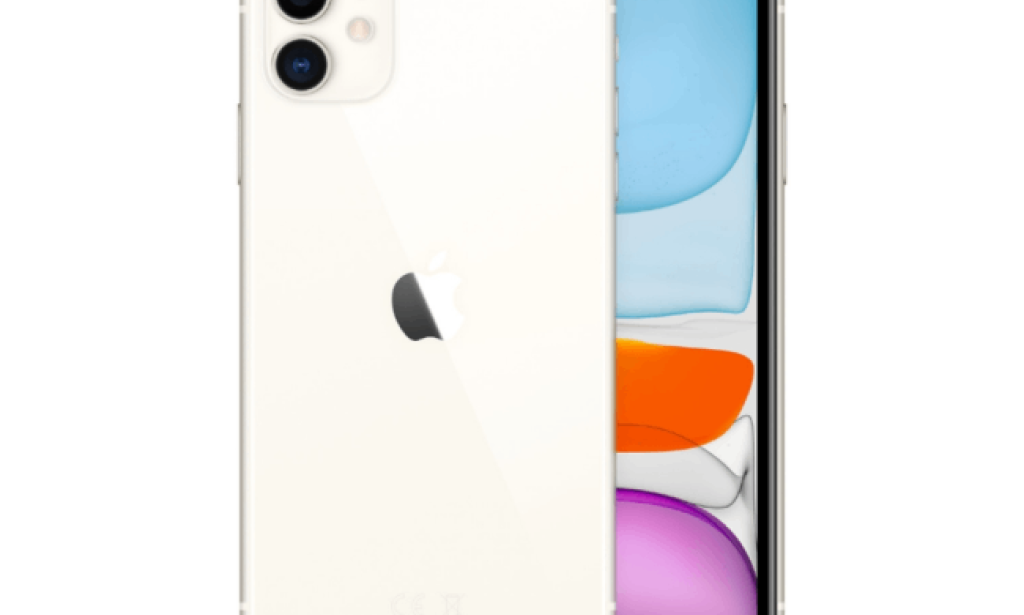 Top 5 Mobile Brands in the World

Founded in 1976 by Steve Jobs and Ronald Wayne, Apple today is known for its classy iPhones. Apple has a large customer base because it offers products which have superior design and features, which have become more of an aspirational brand for people worlwide. Apple has been able to maintain the quality of its products as it always incorporates rapid technological advances and evolving design approaches. Many competitors of Apple try to imitate its features and sometimes even do price cutting mechanism to gain market share but it has not able to deter the large customer base Apple

Samsung is popular for its Samsung Galaxy smartphone range. The flagship products of Samsung are Samsung Galaxy S7 edge+ and Galaxy Note 7. Recently, Samsung developed Tizen OS for its smartphones an alternate to its Android-based smartphones. For phones like Galaxy S9 Samsung also partnered with Audio expert companies such as AKG and Dolby to give customers a high quality sound experience. Samsung has launched their flagship of the year with Galaxy S21 Ultra. Samsung had a market share of approximately 20%, making it one of the top mobile phone brand globally. Samsung is 1st in the list of top mobile brands 2022.

Xiaomi was founded in 2010 by Lei Jun, and released its first smartphone in 2011, and since then Xiaomi has become the 8th largest smartphone manufacturer in the world. Xiaomi’s flagship brands are the Redmi and Mi series, which have grown significantly in popularity. Xiaomi has been able to create brand value owing to its focus on continuous innovation in technology. It also has been able to gain large market share due to its extensive advertising and marketing strategies especially in India and China to boost its sales of smartphones. With a consistent growth, Xiaomi is competing with the top global mobile brands in the world. In March 2018 Xiaomi launched Mi MIX 2S. Xiaomi’s MIUI 9 has in-built feature that allows users to do advanced customization.

The Oppo company, which was formed in 2011, is headquartered in China and has a strong global presence with its mobile devices and accessories. Oppo has produced a wide range of smartphones ranging from the low segment to targeting the affluent customer segments. Some of the most prominent phones brands by Oppo are Find 5, Find 7, N1, N3 etc. Oppo’s A77 model was launched in 2017. Oppo has managed to create a strong brand presence despite being a late entrant in the smartphone market.

Started in 2009, this is the fastest growing smartphone company in the world having a strong global footprint with its wide mobile range. Vivo had recently developed Android-based software system known as Funtouch. Vivo entered the top mobile phone brands within the half quarter of 2017 with a worldwide market share of 10.7%. Some of the premium smartphones of Vivo are X series, V series as the middle-priced phones and the Y series as the low-end smartphones