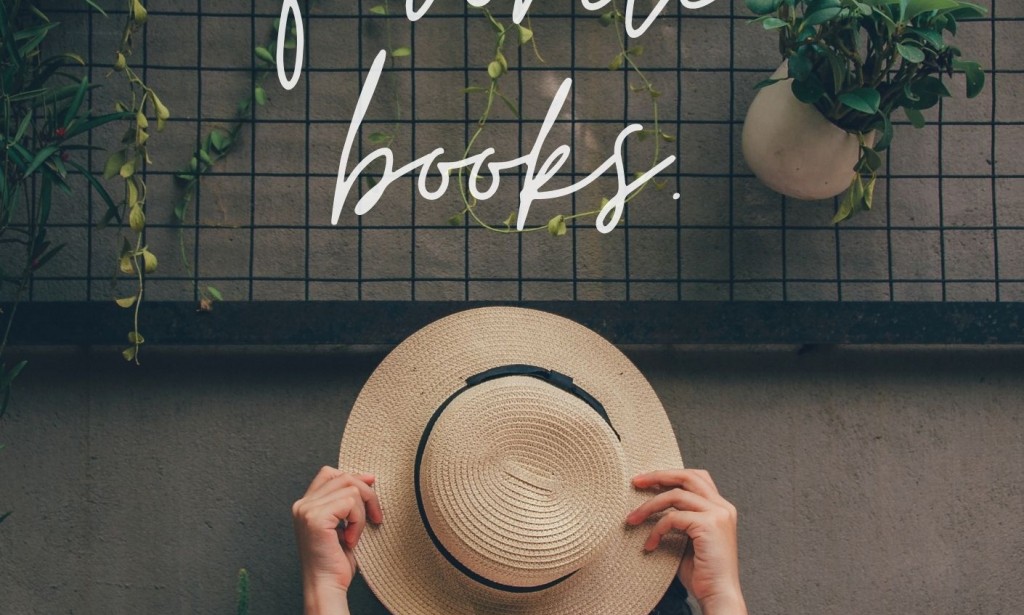 Top 5 my most favorite books.

Hello, welcome to my first post! Today I want to share my top five books for the first 3 months of 2021. I have read many wonderful books and wanted to highlight the above to see if anything could hit them! I plan to do this quarterly and compare it.

1. To Kill a Mockingbird 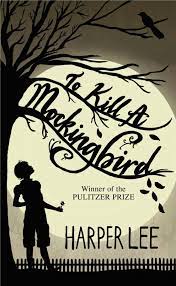 Killing Mockingbird is a Harper Lee novel. Although written in 1960 it was set in the mid-1930's in the small town of Maycomb, Alabama. ... Many Maycomb residents are racist and during the novel Atticus is asked to protect Tom Robinson, a black man who is unfairly accused of raping a white woman. 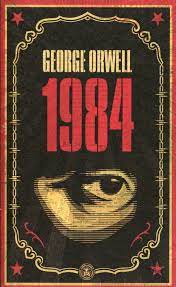 The 1984 is George Orwell's dystopian novel published in 1949, following the life of Winston Smith, a lowly member of the 'Party', who is eye-popping all over the party, and its evil ruler Big Brother. The 'Big Brother' controls all aspects of human life. 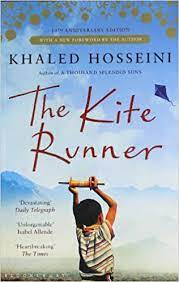 Finally, The Kite Runner is a novel about relationships - especially the relationship between Amir and Hassan, Father, Rahim Khan, Soraya, and Sohrab - and how complex relationships in our lives come together and connect to make us who we are. 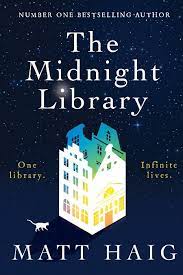 Captions. Midnight Library speaks of Nora, a 31-year-old woman who regrets her life and feels isolated and unwanted in this world. Deep down in his arrogance, he meets the Midnight Library. In it, each book represents a site in some way different from what his life would have been like. 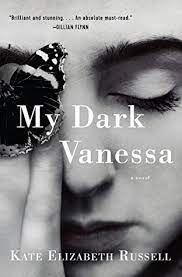 Strane has been accused of sexual abuse by a former student, who reaches out to Vanessa, and now Vanessa suddenly finds herself facing an impossible choice: remain silent, firm in the belief that her teenage self willingly engaged in this relationship, or redefine herself and the events of her past.