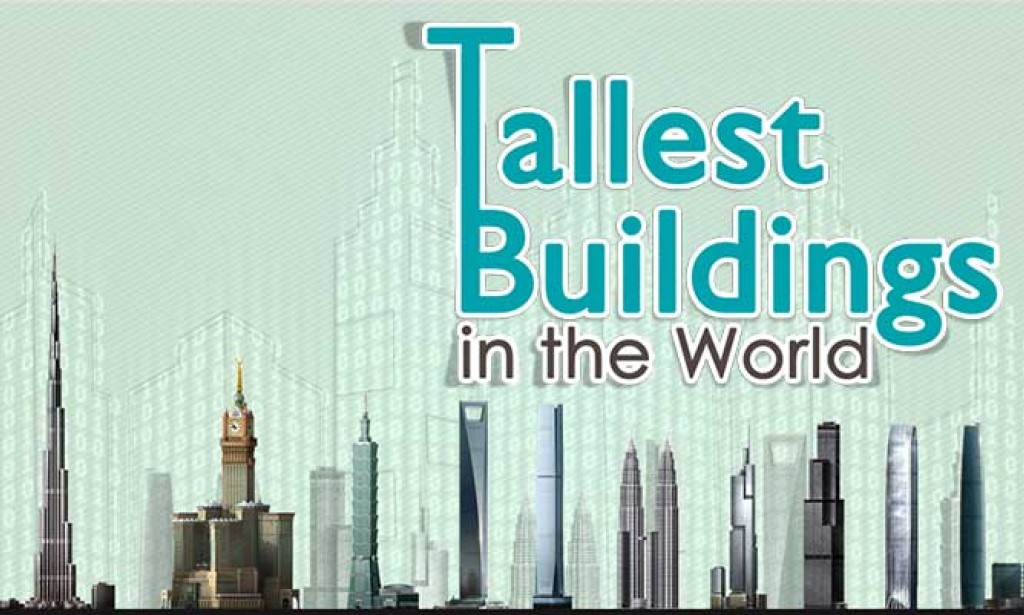 Top 5 tallest building in the world

Top 5 tallest building in the world.

The Burj Khalifa in Dubai is the tallest building in the world. Its height is 828 meters long. It has 162 floors. The previous record was held by Taiwan's Taipei 101 building, which was 508 meters high. The Burj Khalifa is designed with Islamic architecture in mind, and its design resembles a mosque minaret.

It is the longest structure in the human brain. It has a ten star luxury lifestyle.It is fitted with the world's fastest capsule lift that will take you from one to hundred floors in four to five seconds. Its speed is 54 kilometers per hour.

A swimming pool has been constructed on the 76th floor of this building. Which is the 2nd highest swimming pool in the world where you can enjoy bathing in the clouds but for that you have to have 600 to 700 dirhams. This beautiful building cost 1.5 billion to build. 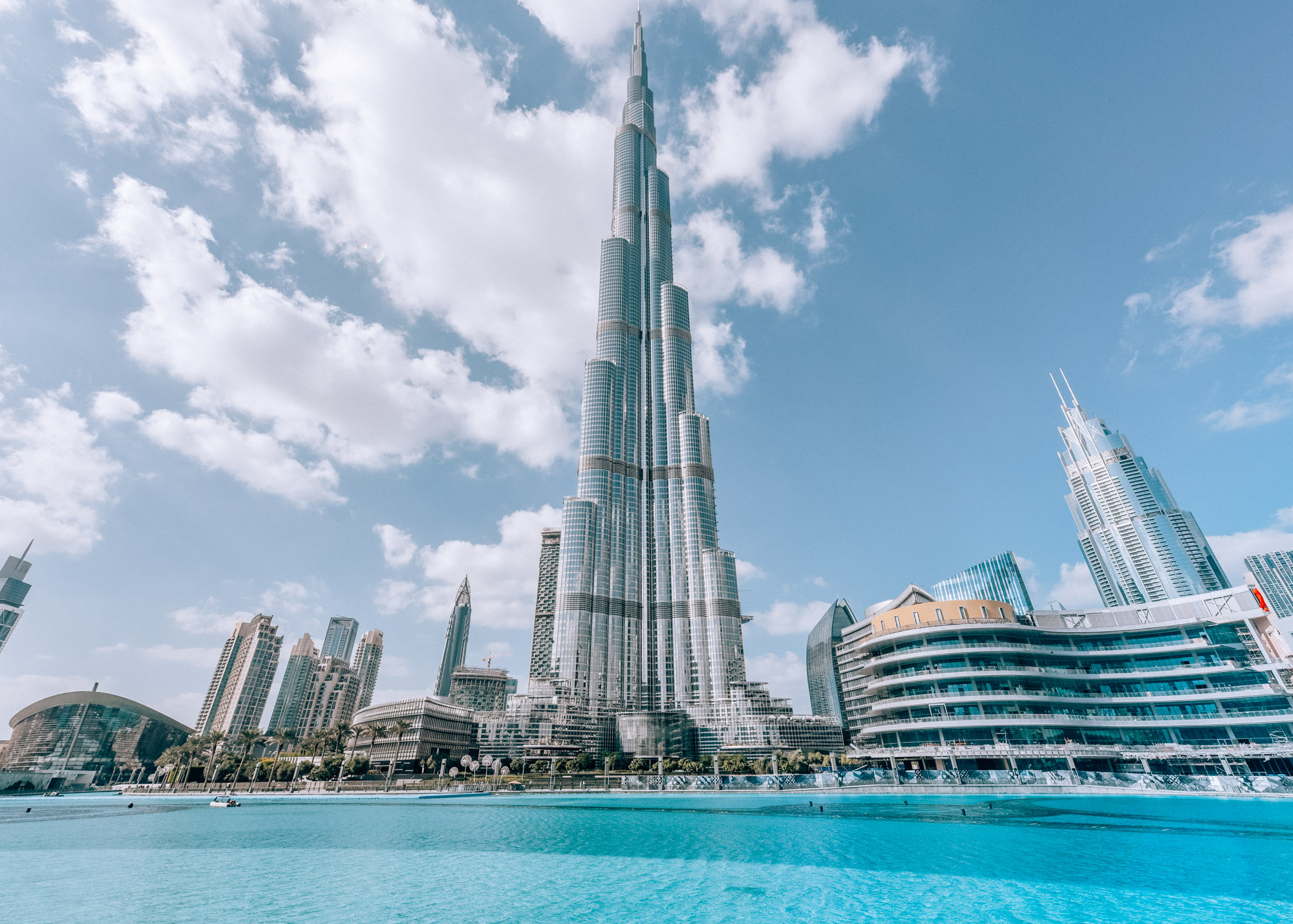 The Shanghai Tower in Shanghai, China is the 2nd tallest building in the world. Built on November 29, 2008. This magnificent structure of this building has been made by very expensive designers. The architectural firm behind its design is American, but its chief architect is Chinese. The building cost 2.4 billion to build. The building is 632 meters long and has 128 floors.

Where large buildings have ten or twenty elevators. There are 114 elevators in this building, and it is also the fastest elevator in the world with a speed of 74 kilometers per hour.

It will amaze you that 20,000 glass panels have been used outside, and each panel has a different shape or size which has been used to reduce heat or energy consumption. The building is large enough to accommodate 16,000 people at a time. 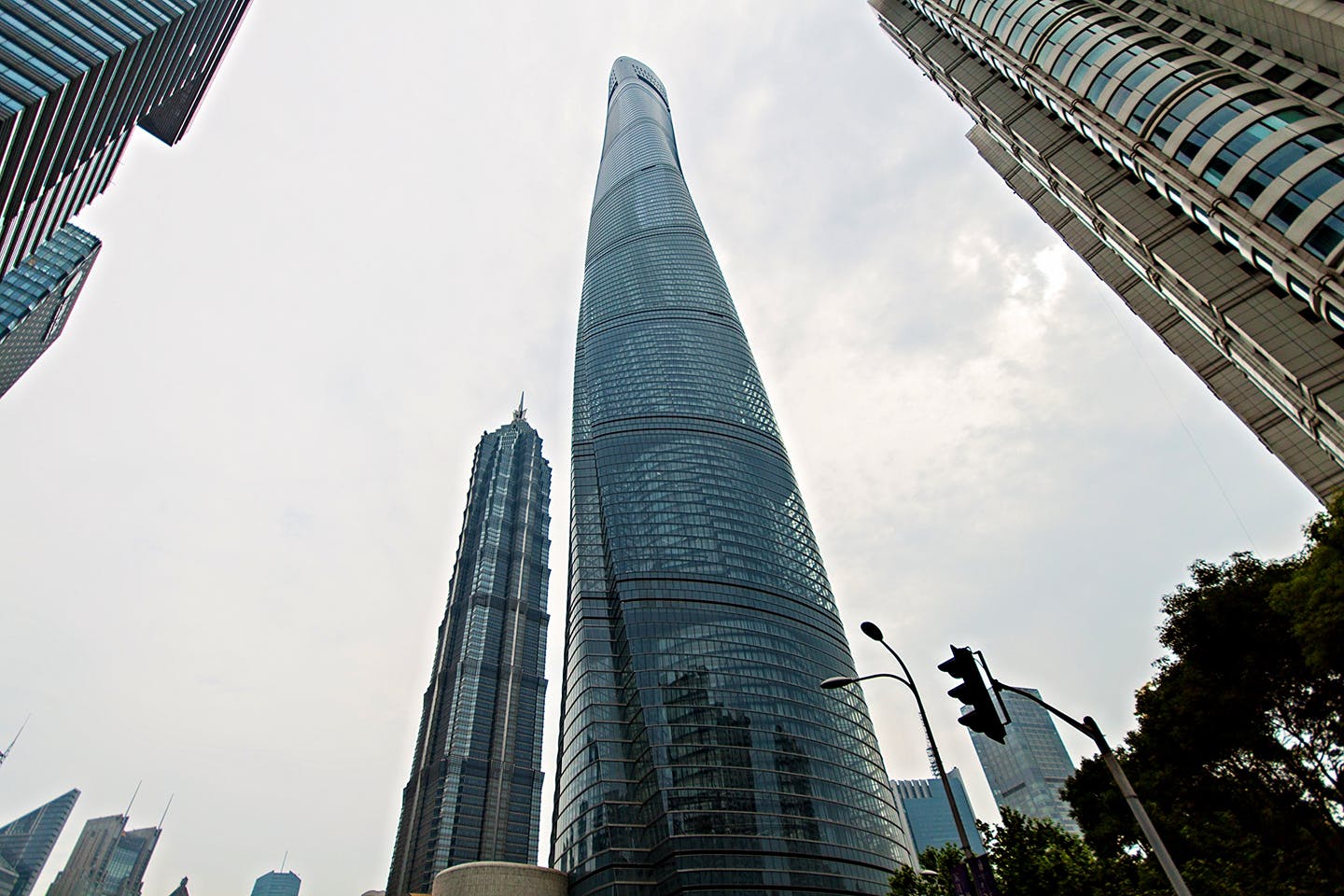 The Makkah Royal Clock Tower in Mecca is the third-tallest building in the world. Its construction started in 2004 and was completed in 2012. The top of this building is located at a height of 607 meters from the ground and at the highest point a beautiful golden colored moon has been built which shines far and wide.

A room has been built at the highest point of this building, which is kept for the worship of Allah, you can also call it the biggest mosque in the world. At night, the beauty of this tower looks very attractive when the 2 million LED lights installed in it are illuminated.

The entire project has 123 floors, including 120 above ground and three underground. In this tower, a hall has been built in which ten thousand people can pray at a time. The Saudi government has spent about three billion dollars on this project. 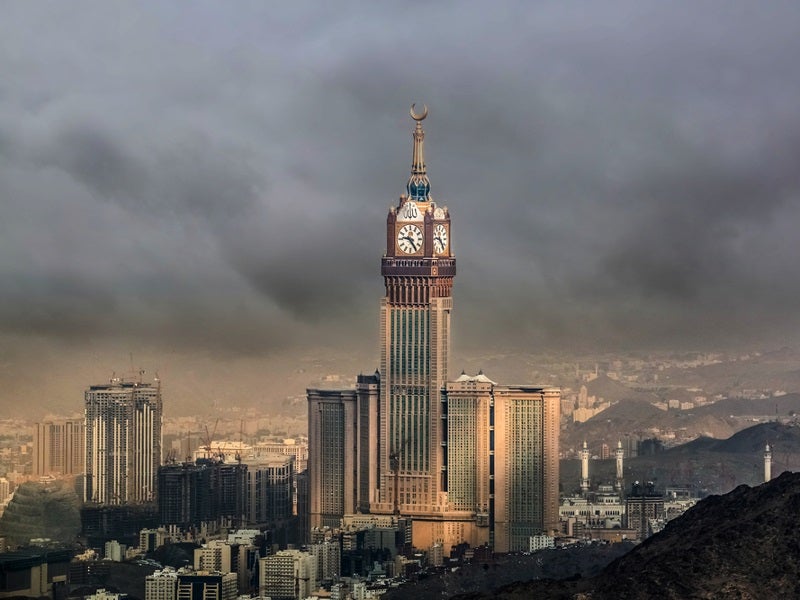 Ping An Finance Center is a state-of-the-art financial center located in Shenzhen, China. Ping An Finance Center was completed in March 2017 and became the fourth-tallest building in the world. With 115 floors, this tower is the tallest in Shenzhen and the second tallest in China. It was built to serve as the headquarters of Ping An Insurance. 1.1 million square feet area and 68 office towers and a shopping mall. Its height is 555 meters.

The center has a number of facilities including a hotel, a convention center, a theater, a gym, and a bank. The center also has a 24-hour security system and a variety of stores. 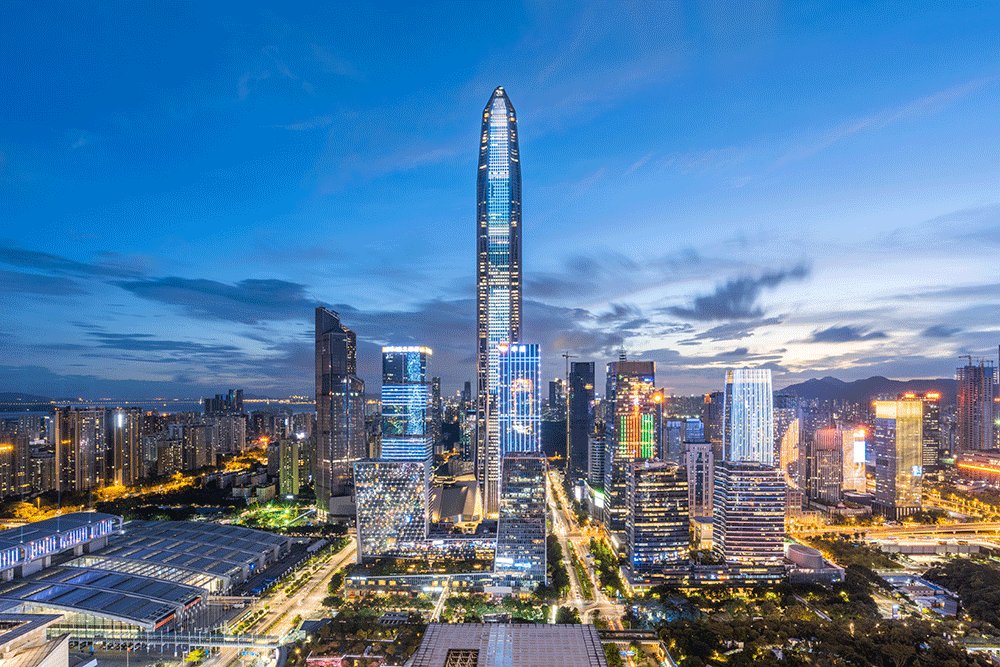 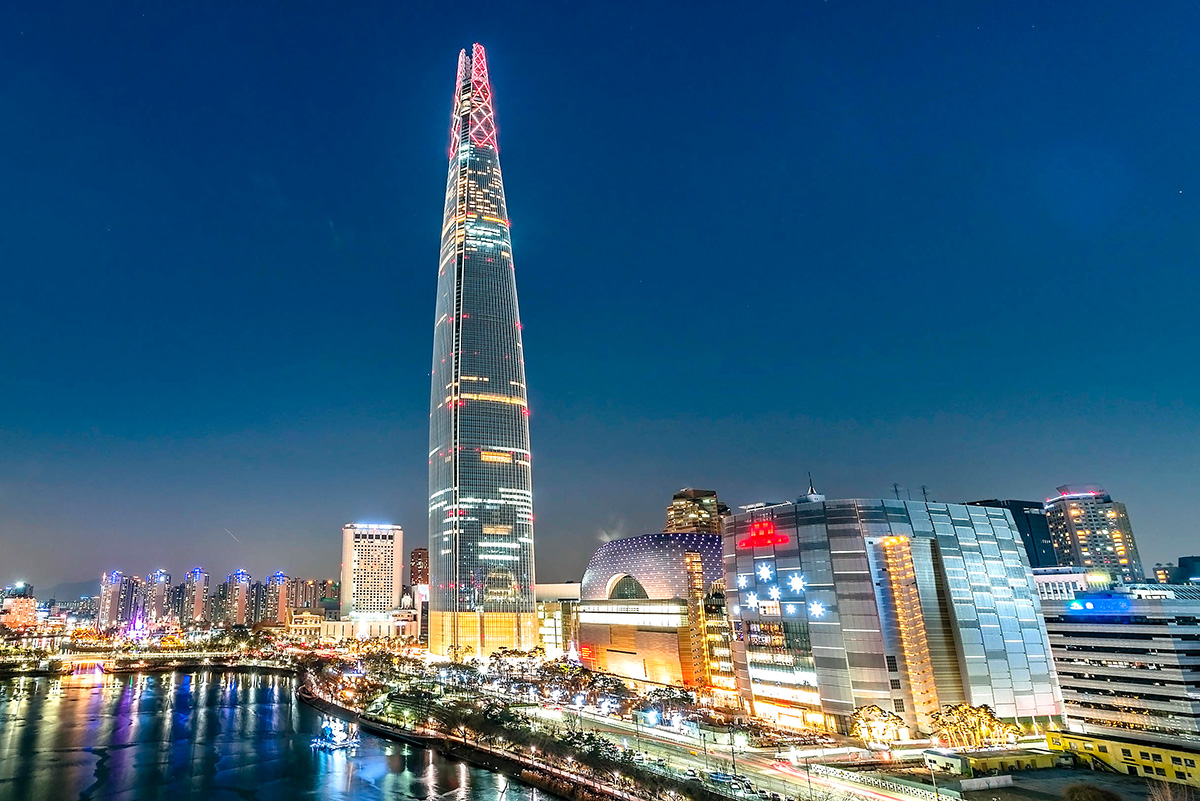