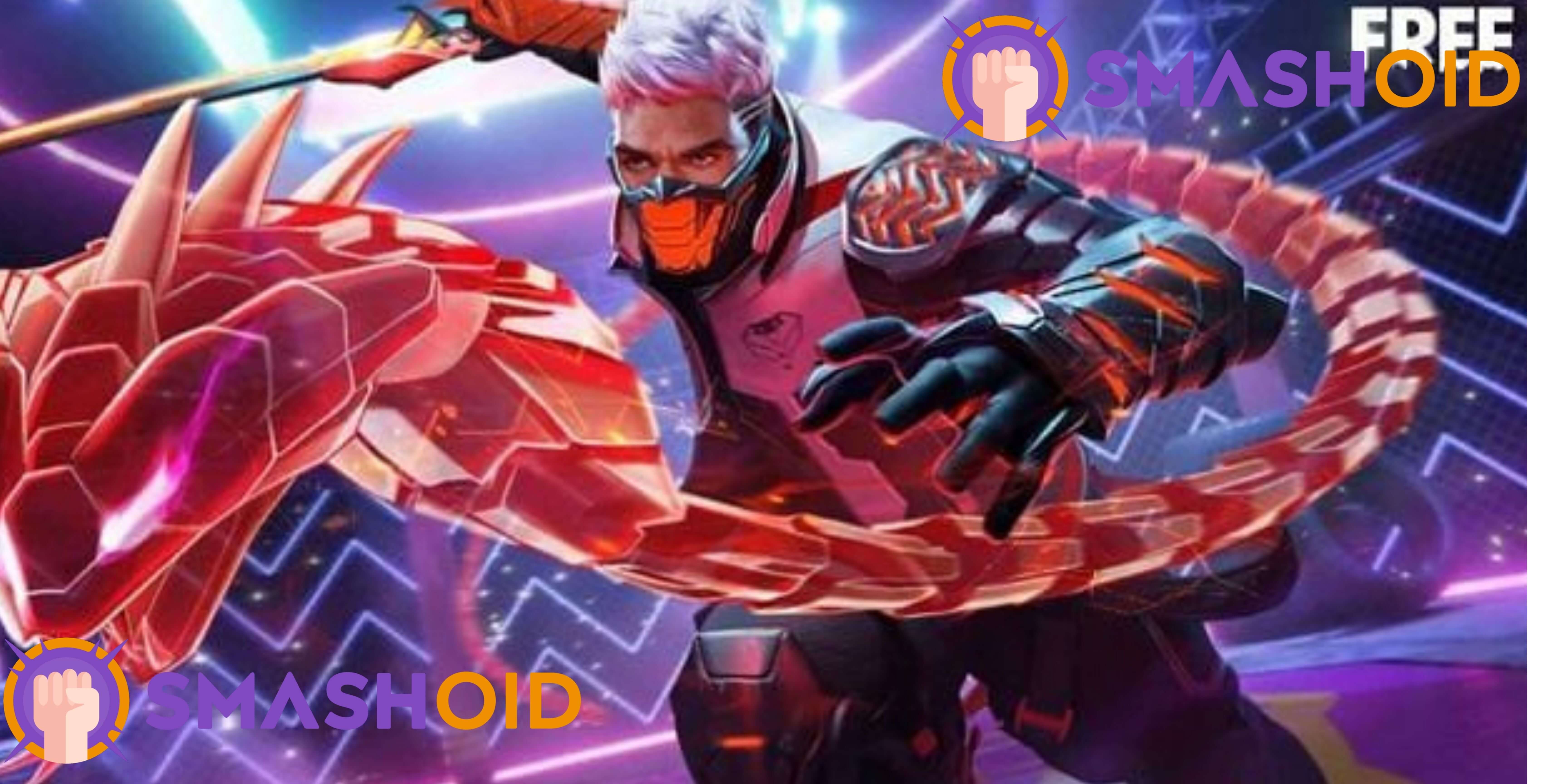 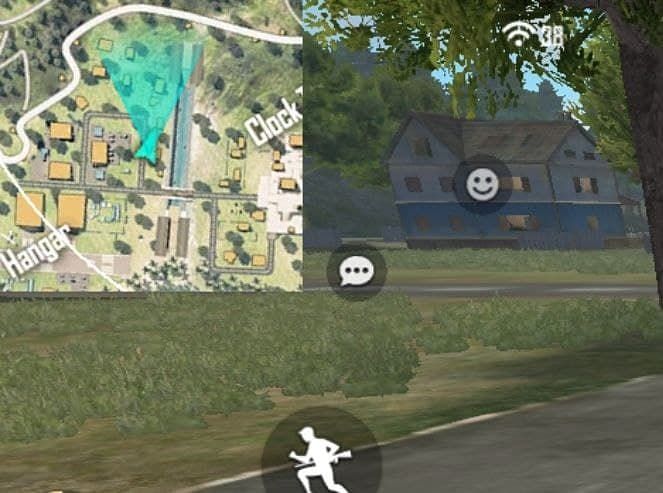 Free Fire players must look at the map from time to time during each match. This applies to almost any game generally, be it: battle royale, FPS, MOBA, RPG, or adventure titles.

Map awareness is essential for nearly every kind of gamer in the world today.

In Free Fire, the map indicates the player's whereabouts on the island and the other competitors' location during matches. The player is represented by the blue arrow moving on the map, while the enemies are the red ones.

Gamers must head to the safe zone indicated for a higher chance of surviving until the late parts of the game. But it is also best to carefully make their way there, as others might be doing so as well.

As Free Fire revolves around a battle royale set up of just 50 players, matches are much quicker than the other similar games like PUBG Mobile, COD Mobile, and Fortnite.

So, players should equip up their characters faster by getting loot located on the map.

Loot offers a wide range of items and weapons for players to use in the game. But some can provide significant advantages, such as high-caliber guns and medkits. Getting and using those can help players kill more opponents and survive longer in Free Fire Ranked games.

#3 - Aiming from a distance

Killing is a fast-paced action in Free Fire. There are only 50 players, and the maps are not that big. So killing others from a distance can put players on top of everyone else.

The aim and fire buttons are located on the right side of the screen. Players should learn to utilize them quickly to eliminate enemies the moment they spot them, even from a far distance.

Weapons that can fire shots continuously are best to use in these situations.

At the beginning of the match, players may choose where to eject themselves on the map. And the course of this early stage will dictate how long the players last.

Even from afar, it is possible to already see some places on the map. Players should look thoroughly at where they can land and eventually get loot quickly. This way, they may have a better chance of powering-up their characters by equipping weapons and items.

The start of the match is just as important as the end. And starting on top of Free Fire matches from the beginning gives a bigger chance of surviving and winning

The fact that Free Fire has 50 players means things are extreme, i.e., there is a higher chance of winning but also an equal chance of losing early.

Players would love to always end with the former, but there will be more times that the latter takes place. And a rank down the ladder would eventually follow.

even then, gamers should not lose hope. Instead, it is best to use it as a motivation to do better, especially in Ranked mode matches. Practicing in Free Fire is also a noble thing, as it will allow them to unlock their full potential.

Continuing with a lot of positive outlook in Free Fire is the best advice players can get. Doing so will naturally make them better gamers when it comes to the unpredictable battle royale experience provided by Free Fire.