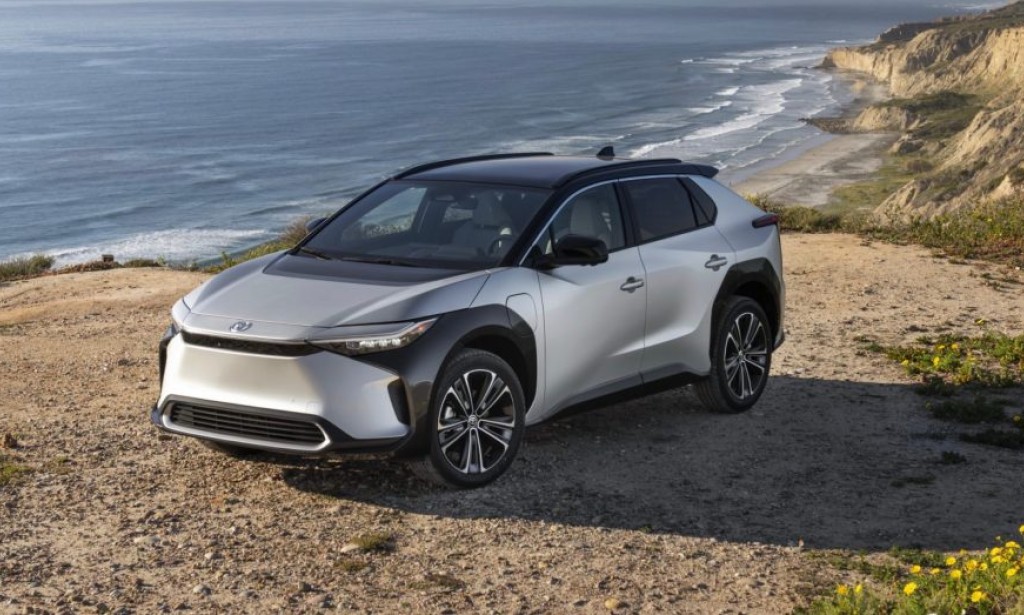 Toyota launches bZ4X electric SUV with a starting price of $42,000

Toyota has officially released the bZ4X, its first all-electric car in a long time, in the United States and announced a starting price of $42,000.The Japanese automaker already introduced the bZ4X electric SUV last year, but the big missing piece was the U.S. price.

Toyota announced today that the bZ4X will go on sale in the U.S. this week, with the manufacturer's recommended retail price starting at $42,000:

"This spring, the 2023 Toyota bZ4X, arriving at dealerships with an estimated range of 252 miles (for front-drive XLE models, based on EPA testing procedure standards), will have a starting manufacturer-recommended retail price of $42,000. According to the EPA, the average estimated five-year fuel economy for the 2023 bZ4X XLE FWD compared to the average new car is up to $5,000."

However, since Toyota uses a franchise representation model, keep in mind that the buyer and dealer always negotiate the final price.As we recently reported, Toyota expects to reach the $7,500 U.S. federal tax credit limit for electric cars this summer . This will trigger a phase-out period that will gradually bring buyers less money.

As for the "Limited" version, it has some more luxurious design accents and 20-inch wheels instead of the XLE version's 18-inch wheels.