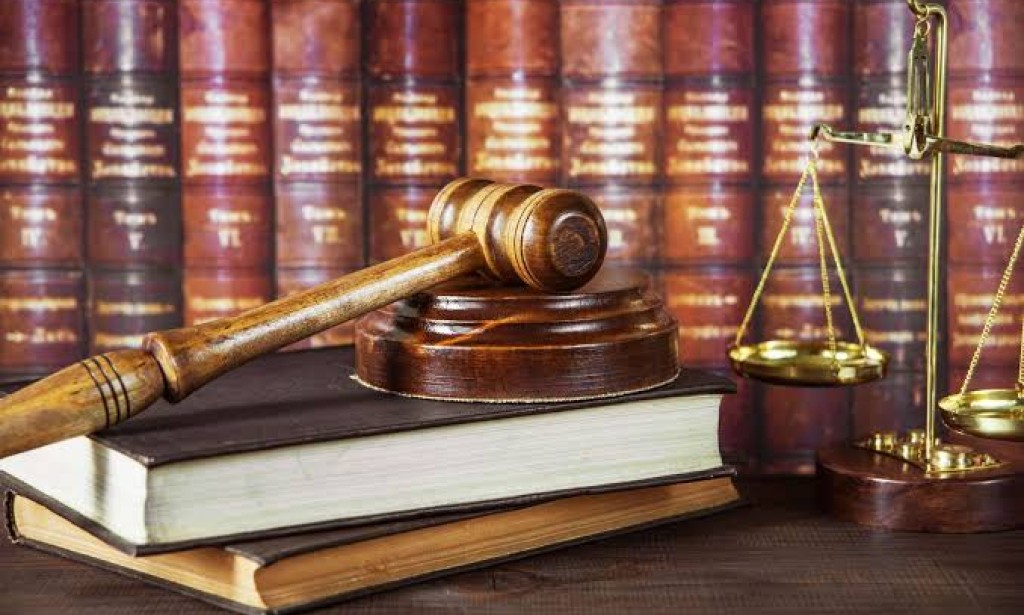 Trust And Other Legal Concept

While trust and bailment resemble or similar there exist a clear and distinct difference
1. Trust is recognized at equity while bailment is recognized at common law
2. The duties of Bailee is minimal and different from that of the trustee
3. In trust the general property is in the trustee while in Bailment, the bailee only have special property because the general property is in the bailor.
4. Under bailment only chattel can be bailed but any property can be subjected to trust

(2)  Agency and Trust
An Agency is a relationship that subsist between two persons one person called the principal( boss) and the other person called the Agent and the agent is vested with that legal authority to alter the relationship of the principal with a third party , in the case of Mikano International Ltd v Ehumadu the court of appeal per Aminat Augie JCA defined an agency as follows: An agency is a relationship that exist between two person , one who impliedly or expressly consent that the other should represent him or act on his behalf and the other person who consent to represent or act on behalf of the former so to act and the person whom is to be represented or whose behalf an act is to be done is called the principal and the one whose is to represent or act on behalf of another is called the Agent.

Notwithstanding their resemblance and similarities their are clear and distinct differences between the agency and trust and these differences can be inferred as follows.
1. The agency is governed by common law while trust is govern by Equity
2. The agency relationship is borne out of contract between the principal and the agent while trust relationship between the beneficiaries and the trust is not borne out contract
3. The property is vested on the trustee the property is   not vested on the agent
4. The in trust the trustee cannot involve the beneficiaries in liabilities while in agency the agent can involve the principal in liabilities.

(3) Trust and contract
should this  two concept be confused? my are is certainly no, although agreement is highly essential in the formation of a contract and many and also may trust can have their origin from agreement and this make them similar. Notwithstanding the similarity of the two concept,  there exist a plethora of differences and the two relationships differs in the following ways
1. While contractual relationship is legal , Trust relationship relationship relationships is equitable
2. The contractual relationship give rise to right in rem Trust relationship give rise to right in personam
3. Except a contract is under a seal it must be supported by a consideration before it can be enforced while a trust can be enforced by a beneficiary even though he is a volunteer once a trust have been completely created.
4. Agreement is an essential element in the formation of a contract but in trust agreement is not essential been that some trust can be created by way of grant without agreement of either the trust or the beneficiary

5. In contract it is the principle of the common law that only the parties to an agreement can enforce the agreement this is known as the doctrine of privity to contract,  however trust serves as an exception to this doctrine that is in equity a person who is  not a party to contract can enforce a contract, meanwhile there a contract whereby a party enter as a trustee of the benefit of the contract for the benefit of a third party and as such where the contract is failed to be performed the trust can institute a proceeding in his name to enforce the contract and where the trustee failed to perform this the third or beneficiary can institute a proceedings to enforce the contract by joining the trustee as a co-defendant.

(5) Trust and powers
powers is the legal authority vested on a body or person to  deal with property that is  not his own , the distinction between trust and power seems to some what blurred in cases at time where trust created looks like power for instance the case of trust power it is difficult to ascertain whether is trust or power that has been created in trust power the trustee is vested with power with discretion   to use and apply the trust property or income or profit realize on among the groups of the trust is he deemed fit. Notwithstanding this difficulties there is still a clear and distinct differences between trust and power.
1. Trust is imperative while power is discretionary trust is imperative in the sense that the trust is compel to act in accordance with the settlor’s direction and the trust can compel the trustee in equity to discharge his duty as was directed by the settlor for his benefit
2.The object power is certain while the object to trust is certain for a trust to be valid certainty of object is an essential element and requirement while in power certainty of object is not a requirement for the validity of power.
3. Trust is equitable that means  it is the product of the principle of equity while power is legal