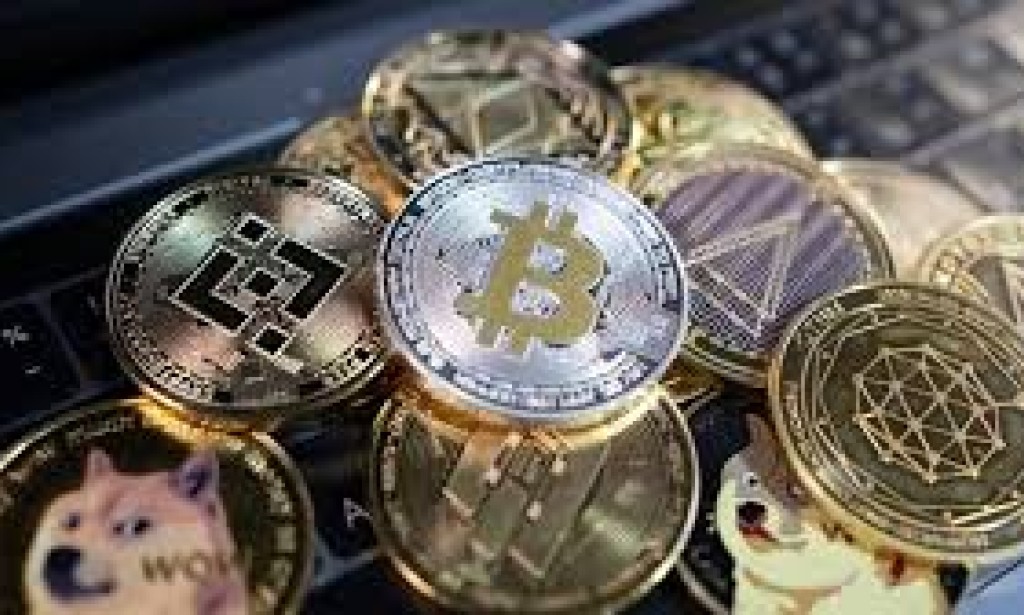 Understanding the Basics of Cryptocurrency: Potential, Advantages, Drawbacks and Importance of Staying Informed

Cryptocurrency, also known as digital or virtual currency, is a form of decentralized currency that uses cryptography for security. It operates independently of a central bank or government, and is based on a decentralized network of computers that validate and record transactions on a public digital ledger called a blockchain. The first and most well-known cryptocurrency is Bitcoin, which was created in 2009 by an anonymous individual or group of individuals using the pseudonym Satoshi Nakamoto. Since then, thousands of other cryptocurrencies have been created, including Ethereum, Litecoin, and Ripple.

One of the key features of cryptocurrency is that it is decentralized, meaning that it is not controlled by any government or institution. Instead, transactions are verified by a network of computers on the blockchain, which is a public digital ledger. This decentralization also allows for more security and anonymity in transactions, as personal information is not typically required.

Another key feature of cryptocurrency is that it operates on a peer-to-peer network, meaning that transactions can be made directly between individuals without the need for a middleman such as a bank. This allows for faster and cheaper transactions, as there are no fees associated with using a middleman.

One of the biggest advantages of cryptocurrency is its potential for global use. Traditional currencies are often limited by geography, and can be subject to currency exchange rates and other fees when used in different countries. Cryptocurrency, on the other hand, operates on a global scale, and can be used for transactions anywhere in the world. This can provide financial services to those who are traditionally underserved by traditional banking systems, such as individuals living in countries with unstable currencies or political situations, as well as those without access to traditional banking systems. Cryptocurrency allows these individuals to store and transfer money in a secure and decentralized way, without the need for a bank account or government-issued ID.

Despite these challenges, many experts believe that cryptocurrency has the potential to revolutionize the way we think about and use money. The technology behind cryptocurrency, such as blockchain, has numerous other potential applications beyond just digital currency. It is also used in various industries such as supply chain management, voting systems, and more.

In conclusion, cryptocurrency is a relatively new and rapidly evolving technology that holds a lot of promise for the future of finance. While it is not without its challenges, it has the potential to revolutionize the way we think about and use money. As the technology and regulations surrounding it continue to develop, we can expect to see an increasing number of businesses and individuals using cryptocurrency for both personal and professional transactions. However, it's important to stay informed about the latest developments and regulations in the field, as well as to diversify investments and not put all eggs in one basket.