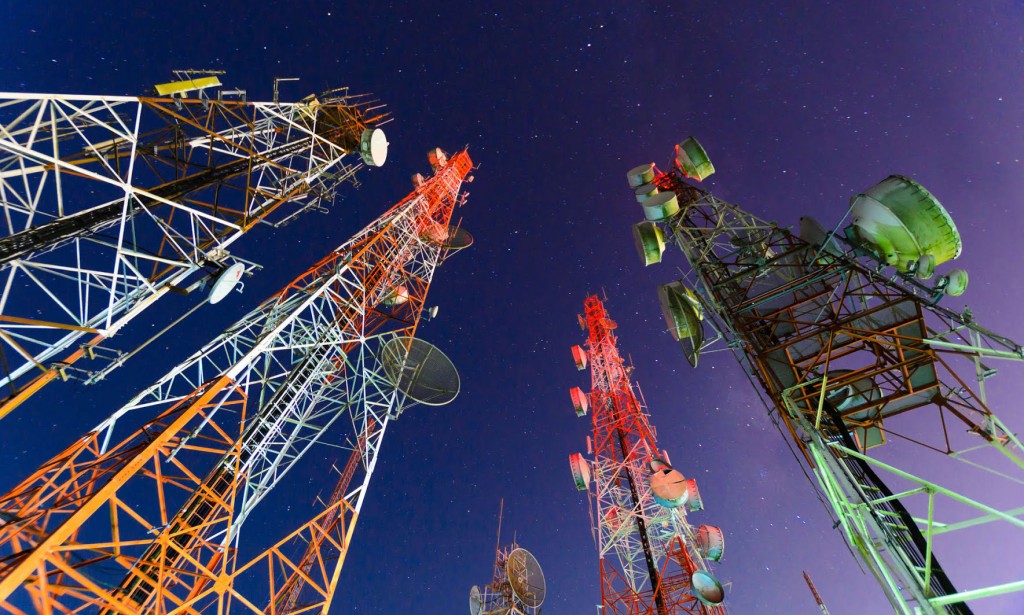 Urgent call: Vodafone Idea seeks to raise up to $3 billion from Apollo Global 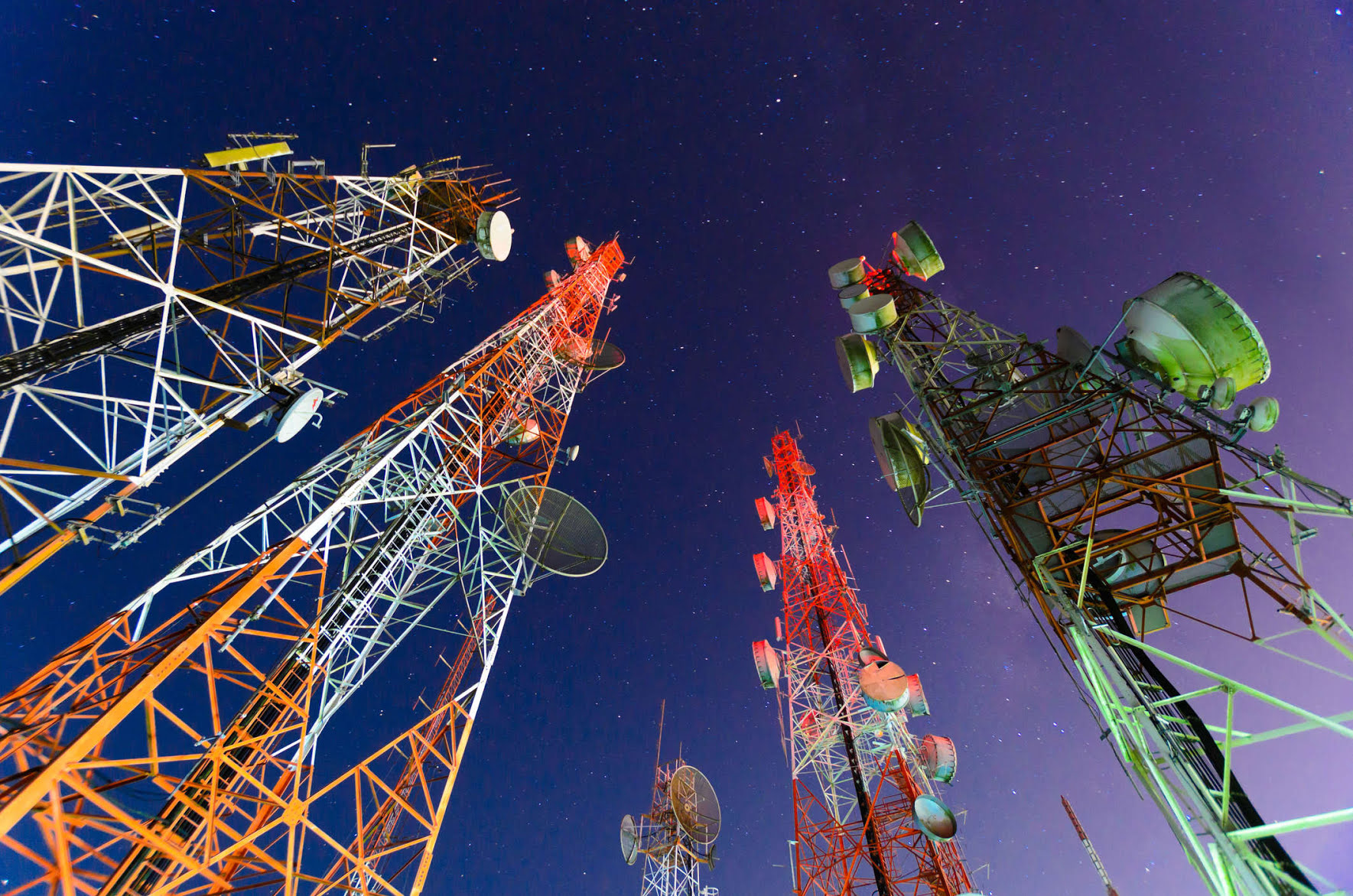 Kolkata | Mumbai: Vodafone Idea (Vi) has started talks with US PE group Apollo GlobalManagement to secure up to $3 billion (Rs 22,400 crore) in funding over the next three months through a mix of debt and equity to meet major upcoming payment obligations, three people aware of the discussions told ET.

Talks with Apollo, one of the executives said, are focused on business valuations, funding terms and structure of the proposed deal.

But unlike soured fundraising efforts in the past, such as one involving the Oak Hill-led consortium, “Vi is keen to secure its funding entirely through Apollo Global this time,” said one of the executives privy to the talks.

“Vi is even open to offering a sizeable stake once there is agreement on valuations and terms,” said the executive.

At present, UK’s Vodafone Group Plc and the Aditya Birla Group own 44.39% and 27.66%, respectively, in Vi as its co-promoters.
An Apollo Global spokesperson, in response to ET’s queries, said the private equity firm "has no comments to offer". Vodafone Group Plc declined comment. Spokespersons for Vi and the Aditya Birla Group did not respond to ET’s queries.

Apollo Global could impose stringent covenants, including corporate guarantees from Vi’s co-promoters, to secure itself against potential payment defaults, another person aware of the talks said. Industry insiders, though, expect both the Birlas and Vodafone UK to oppose such terms on offering corporate guarantees.

The loss-making telco needs to pay Rs 22,500 crore between December 2021 and April 2022 toward a mix of regular debt payments and dues related to adjusted gross revenue (AGR) and spectrum allocation. Its cash balance stood at Rs 350 crore on March 31, 2021 and Vi announced a loss of Rs 6,985.1 crore for the quarter ended March.

Vi also expects to raise up to $1 billion (around Rs 7,400 crore) from the sale of its fixed-line broadband subsidiary, optic fibre unit and data centres business, as it seeks to ease its cash crunch.

Given Vi’s weak financial position, Apollo could even push Vi’s promoters to make some capital infusion to boost its comfort level before taking the plunge, said another person aware of the talks. Both Vodafone Plc and the Aditya Birla Group have so far refused to infuse any fresh equity into the struggling telco, and are likely to stick to their stance — at least for now.