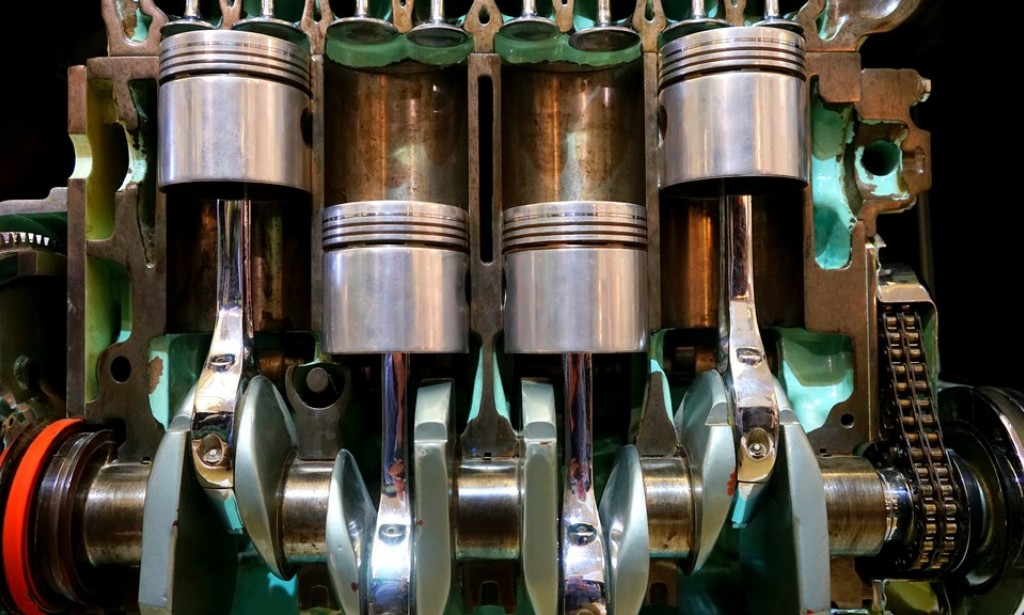 Vaz 7 model is especially good for its simplicity, availability of spare parts everywhere and repairability. For those who have decided to choose Vaz-2107 as their first car, the answers to many questions are in this article. All information is based on real operating experience and reviews.
Car Vaz 7 models in different modifications are produced and sold since 1982. There is a huge number of them on sale, so you can find a car that is affordable to everyone. Came across copies for 8000 rubles, but it is already quite "killed" car, although "on the run. The "seven" is most common in small towns and rural areas, where the most inexpensive cars "live". In larger towns they ask for VAZ-2107 at a higher price, but these cars are well maintained and have a rich equipment (alloy wheels, hatches, alarm system, music, etc.) On average prices in Russia are 45 - 85 thousand rubles per car in good condition. Injector "sevens" became from the middle of 2006, they are a little more expensive.

How much money do I need to invest after the purchase?
This car is probably one of the most survivable, unpretentious and repairable. Usually, most of the costs are the cost of replacing tires (from 2700 p. per unit), battery (from 2500 p.), oils and filters (about 4000 p.) The rest is to your taste and wallet. Spare parts can be bought everywhere, they are not expensive. You just have to put up with their (spare parts) poor quality.
Maintenance and repair of this car is within the power of anyone who has a hand "where it's supposed to be". Fortunately, there are a lot of articles and videos on all units and assemblies in Internet, at the same time you will study the structure of cars. If you can't do it yourself, it won't be hard to find a skilful person who knows this car anywhere in the universe.
Injector Vaz-2107 consumes about 9 liters of gasoline "92", carburetor a little more, about 9.5 liters. This is an average figure, on a country highway fuel consumption decreases to 6 - 7 liters and depends strongly on the speed of movement. This car "does not like" high speeds because of the large frontal resistance.
Transmission most often does not need repair and runs more than 200000. The main thing is to monitor the oil level and change it every 50,000 km.
The body with undercovers and anti-corrosion treatment before sale will last 10 - 11 years before rusting through.
Front suspension parts are short-lived. Factory ball joints operate up to 50000 km and more, and store bought ball joints have a service life of about 10000 km. The reality is that you have to change ball joints once a year, and silent blocks and shock absorbers once in two years. All this strongly depends on where the car is operated.
Cardan shaft - about 90000 km.
The rear axle can run up to 200000 km.
The rest of the attachments are the same as on other cars. Usually, the "Seven" does not bother with minor problems. Carburetor cars require frequent replacement and adjustment of contact ignition, so it is better to put contactless.
Share this article
Facebook Twitter Linkedin Pinterest reddit VK Email
Comments