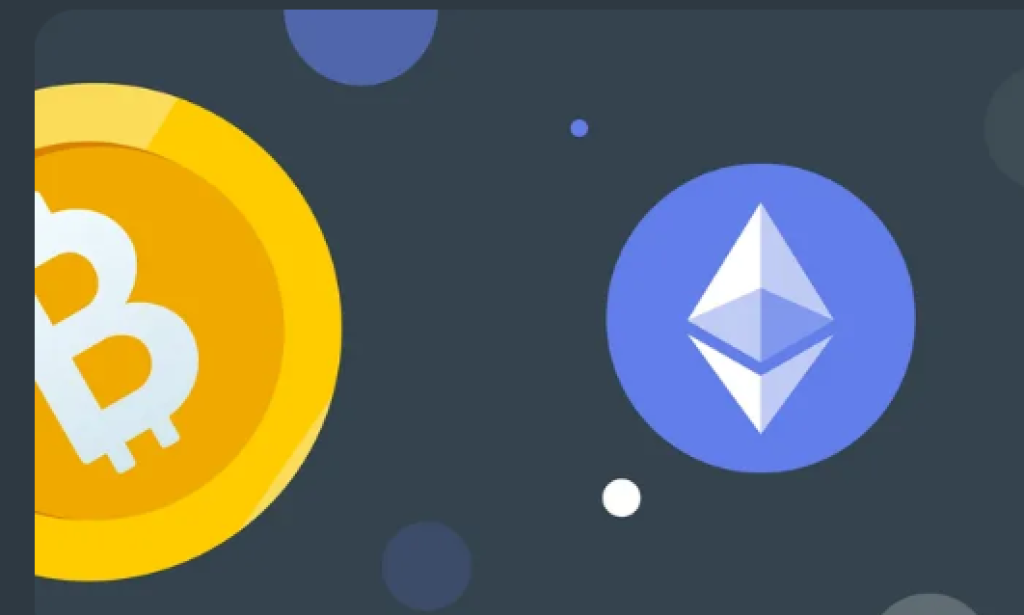 Voting in blockchain projects: everything you need to know.

Crypto project communities have a huge impact on the direction of their development and key decision-making. This is an important feature of the blockchain industry. Decentralization of ecosystems as the ideological basis of many decisions of the sector implies not only a technical component in the form of distributed accounting and storage of transaction data on multiple servers, but is also often understood in the form of decision-making mechanisms by all community participants.

The most common way of expressing the will of the community is by voting token holders. A characteristic feature of this process is that users who store a larger number of tokens on their wallets, as a rule, receive a larger number of votes. In this function of tokens lies one of the answers to the frequent reproach about the similarity of blockchain assets with candy wrappers - at least, some "cryptophantics" allow users to vote, which, if the project is successful, may represent a separate value.


The strength of the users' vote on the Pancakeswap platform within each individual vote is determined by counting the amount of the user's CAKE tokens at the time of the creation of the vote. At the same time, all the user's CAKES are taken into account: tokens on the wallet balance, tokens that are stacked in Syrup Pools and tokens in the CAKE/BNB liquidity pair. To create their own vote, users will need a voting power equal to 10 or more, that is, 10 CAKE tokens. Since the required amount of CAKE to create your own vote is not very large, and there are no other restrictions, there is a large number of comic meme and spam polls in the section. Nevertheless, among the many proposals, it is possible to consider extremely important expressions of the will of the community, the results of which can be considered to some extent potential plans of the platform for the future. Let's look at some similar examples.

The community voted almost unanimously "for"* on the issue of creating a hybrid stacking pool One stake to earn all, which would allow you to receive rewards in all currently possible tokens in Syrup Pools at the same time. To achieve such a result now, you need to manually enable stacking separately for each reward token, dividing your CAKE tokens into equal parts.

The proposal to create its own Proof of Stake algorithm blockchain for Pancakeswap Finance was supported by only 1/3 of the votes, while 2/3 of the votes were given for the speedy development of support for multiple networks within the existing platform. Recall that at the moment the project only works with the Binance Smart Chain network.

The proposal to extend the validity of Syrup Pools with a proportional reduction in annual interest was raised several times and almost unanimously rejected every time. The main argument for such a measure was the assumption that too short-term functioning of large pools with the rewards desired by many users may lead to sharp drops in the price of the CAKE token shortly before and immediately after the completion of popular pools.

Decentraland (MANA) — for the spite of the day

Members of the Decentraland metaverse community vote a lot and often. The votes are counted according to a special Voting Power (VP) formula, which gives users with a large number of tokens a large VP. In addition to the usual applications for funding of various initiatives and decisions regarding community development for many ecosystems, MANA has important sections on the issue of blocking user names in the metaverse, as well as a register of officially approved clothing items for avatars.

Decentraland's experience with blocking some usernames in the metaverse shows the peculiarity of a new paradigm aimed at decentralizing the decision-making process. Instead of blocking all inappropriate names at once (mostly related to misleading words, politics, or violence and pornography), the community votes separately on each name. The results of such votes are always interesting and unpredictable.

In mid-April 2022, the community voted overwhelmingly against blocking the names: Russia and Putin. Last year, the vast majority of VP voted to block the name 'nigga' in their metaverse, despite the fact that this word, for example, is universally used in popular music.

On the way to increasing the number of uses of the waves.exchange token, the voting function has recently been activated for token holders who wished to enable the stacking function for their WX tokens.

After enabling this feature, users receive gWX tokens depending on the number of WX tokens and the freezing time. You can freeze WX as much as possible for up to 4 years, while receiving the largest possible amount of gWX. As soon as gWX tokens are on the account, users have the opportunity to participate in voting on the issues of giving official status to tokens of new projects.

The Waves decentralized exchange immediately by default and for free allows you to trade all newly created project tokens in any pairs available on the exchange. However, officially verified tokens have a number of significant technical and image advantages: tokens can participate in the creation of liquidity pools, receive a "confirmed" token and a tick in spot pairs, can use bot marketmaking and are also taken into account when displaying the total value of the user's portfolio in the wallet tab.

In order for the vote for the verification of the new token to be successful, two conditions must be met: to reach a quorum of 500,000 gWX in the amount of those participating in the vote and, of course, to achieve a preponderance of "yes" votes. It is not easy to win the vote and verify your token, at the time of writing, out of dozens of projects that tried to get official status, only four tokens with obvious functionality in the field of liquid stacking were able to succeed.
The goal is already visible, but there is a long way ahead

Despite the credible desire of the crypto space to involve as many community members as possible in decision-making, the current stage of implementation of this development vector raises many questions. First of all, the frequent discrepancy between the number of users who voted and the total voting power (VP) collected by them, depending on the number of tokens on the accounts of the users who voted, catches the eye.

The sad fact that despite tens and hundreds of thousands of active users of blockchain projects, only a small number of enthusiasts take part in voting, calling into question the representativeness of such management models, is always subjected to separate criticism of the management models of crypto communities.

The topic of interactions of development teams with the results of the will of community members and their own participation in voting is also poorly studied, complex and interesting for research.

Despite the above doubts about the effectiveness of the current decentralized management mechanisms of crypto communities, it is worth recognizing the fact that the development of such systems is certainly valuable, at least because of its innovativeness, because throughout its history humanity, with the exception of short periods of time and individual subcultural phenomena, has used and improved in most areas only centralized models management.