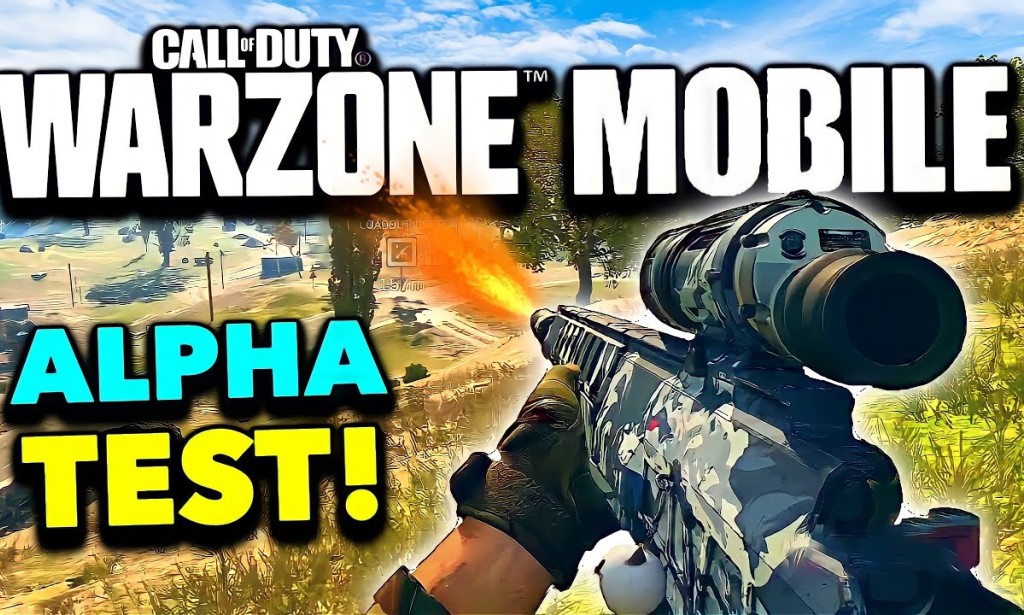 Warzone is coming to mobile!

Who else can't wait for this game to come in mobile!? This game is full of actioned packed shooting Field fps game similar to it's PC and console versions!

Warzone is making its way to mobile market and it's just a months before we got our hands on this game you can join their official discord servers by searching (warzone mobile discord.com) so that you'll be keep updated to it's latest updates and news regarding to the game. At this moment we are waiting for this game to be released or give us an open beta test so that we can try it by our selves but at this moment we really can't. However we have the remedy for that! You can play anternative games such as (cod mobile) the mobile version of Call of duty franchise!

This is the message from you by the official COD FRANCHISE OWNER: We are creating an all-new, AAA mobile experience that will bring the thrilling, fluid and large-scale action of Call of Duty®: Warzone™ to players on the go.

Join our growing, award-winning team of mobile veterans and emerging talent on this ambitious mission. We are seeking skilled operators in all aspects of game development. This large-scale, battle royale experience is being built natively for mobile with cutting-edge technology designed to entertain gamers around the world for many years to come .

From production roles to engineering, design, art, marketing, and more, we’re looking for game-makers, passionate fans, and genuinely awesome people to join our diverse team, inspired to deliver the next world-class mobile gaming experience to fans.

Activision doesn't annouce everything about the released date of the game how ever the give us a hint about what we should expect on that official global launch!

Here is the announcement:

While Activision hasn't confirmed launch timing, it's been claimed that Call of Duty Warzone mobile will be released in 2022. Activision recently announced that Warzone 2.0 will launch later this year, soon after Call of Duty Modern Warfare 2's release on October 28.

I'm guessing we will get an open beta on October 28 but this is all just a speculations we really can't tell where the right time and date we will be getting the official release date for warzone mobile ( Call of duty warzone mobile ) CoD: Mobile has been extremely successful, and now Activision are looking to make a mobile version of Warzone. Here’s everything we know about it, including its studios, potential maps, and more.

Activision have dominated the first-person shooter market with their Call of Duty games. Titles like Modern Warfare (2019), Black Ops Cold War, Vanguard, and Warzone have a solid fanbase.

While Activision haven’t officially revealed the locations that Warzone Mobile players will be able to drop into, a report from Call of Duty data miner ‘TheGhostOfHope, hints that the classic Verdansk map will make its return.

The leaker also claimed that the Verdansk in Warzone Mobile will be an alternative version of the classic map, featuring a mix of certain familiar POIs that fans have seen before along with some new locations.