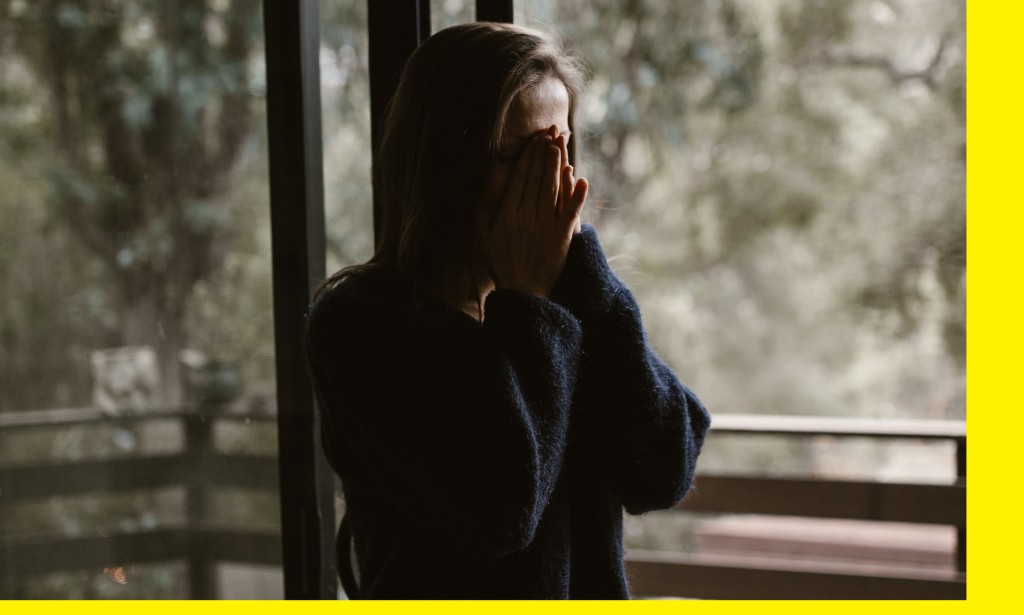 What are the symptoms of gaslighting, and how do you respond to it?

Gaslighting is an example of emotional abuse, to be explicit. And the bulk of us have experienced it at some point.

You sound insane, You are aware that you are overreacting, right? Why do you have to be so sensitive all the time? Have you experienced these verbal slingshots firsthand? Has it caused you to question your assumptions and understanding of reality? Most likely, you have been the victim of gaslighting and are unaware of it.

Along with "toxic" and "incel," "gaslighting" was recognised by Oxford Dictionary as a major keyword for 2018. "The practise of having somebody believe inaccurate things in order to control them, especially that they have imagined or been mistaken about what has truly transpired," is how it is formally defined.

Gaslighting is a form of deception that shouldn't only be avoided in romantic partnerships. A friend, family member, or even your boss could gaslight you. Additionally, it can have a long-term negative impact on your emotional, psychological, and even physical health if left untreated.

You must be able to recognise the warning signs of being gaslighted and know how to stop it for this reason. 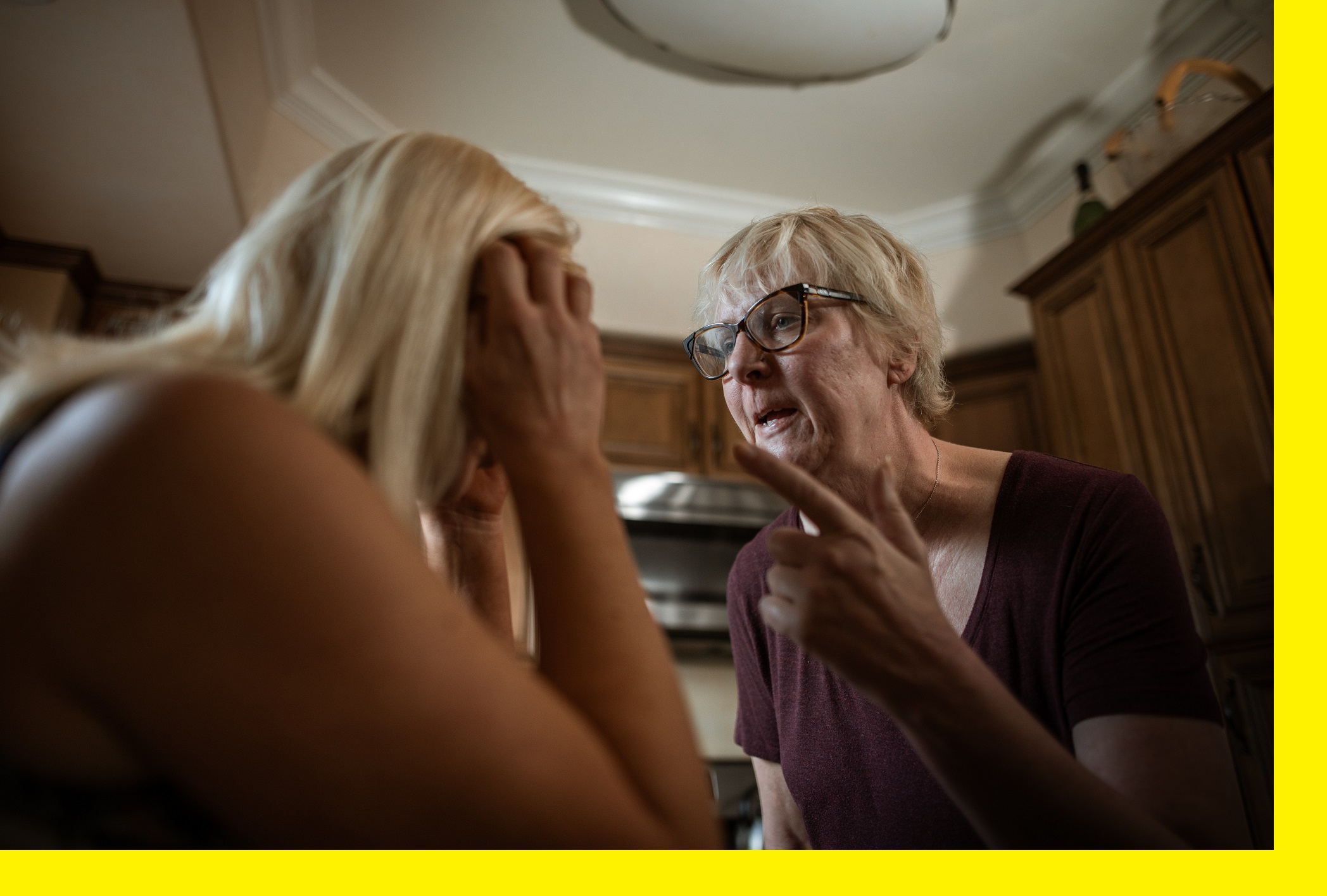 What are the symptoms of gaslighting, and how do you respond to it?

The phrase initially appeared in a mystery thriller by British writer Patrick Hamilton from 1938. The 1944 motion picture Gaslight, starring Ingrid Bergman and Charles Boyer, was based on the play Gas Light. In the movie, Gregory (Boyer) tricks his obedient wife Paula (Bergman) into doubting her own reality and thinking that she is gradually becoming insane so he can institutionalise her and take her belongings in the meantime.

Gregory switches on the attic's gas lights in one instrumental moment, making them flicker. He claims that they aren't when Paula inquires about it, leading her to begin to question her own view. Consequently, the phrase "gaslighting" was created.

The Newport Institute is cited by USA Today in a piece that provides a few instances of gaslighting. This comprises:

·        When someone is outright lying or vehemently denies something, even after being shown evidence of it,

·        When you call them out on something, they tell you that you are insane or overreacting.

·        When you dispute their falsehood, they either refuse to listen or conveniently change the subject.

Gaslighting builds on an existing power dynamic, according to psychoanalyst Robin Stern, Ph.D., Associate Director of the Yale Center for Emotional Intelligence and author of The Gaslight Effect. According to her, gaslighting occurs in relationships when there is an imbalance of power and the target has granted the gaslighter control and frequently their respect.

How do you spot a gaslighting tactic?

The gaslighting typically happens slowly, like a slow burn. Over time, you most likely don't even realise that you're being brainwashed. The heat is pushed up so gradually that the subject, in the words of psychologist Stephanie Sarkis, "never even notices that it's boiling."

Not that it's impossible to recognise the signs, though. What to watch out for includes:

And this doesn't simply apply to major revelations. Gaslighters frequently refute even the most minor facts that you know to be true, such as what they stated the day before or how they conducted themselves improperly in that meeting, usually concluding with the time-honored "I didn't say that." They'll refer to you as "crazy," persuade you that your memory is faulty, and be so adamant in their denial that you'll begin to doubt your story.

2. Keeping you apart from others

Any time you regard someone to be an anchor, a gaslighter will take note of them and seek to turn them against you. "When the gaslighter utilises this method, it gives you the impression that you don't know who to trust or turn to—and that brings you straight back to the gaslighter," claims Sarkis. They know that isolation provides them more control, and that's exactly what they want.

3. Misleading you with unfounded worry

Psychotherapist, mental strength coach, and internationally bestselling author Amy Morin claims that a gaslighter will trick you by acting concerned for your mental health and treating you like you're weak. They will get you to believe that you are not "in your right mind" under the pretext of worry.

Dale Archer, a psychiatrist, adds to this by stating that gaslighters also employ the strategy of "love-bombing," which involves showering you with love and affection before withholding it and making you feel as though it's your fault that they have since withdrew or removed themselves.

They will label any emotion you display as "irrational" or "unreasonable." If anything, they'll utilise your grief, rage, perplexity, or hurt to label them as the results of your emotional wreckage.

5. Looking back at you

A gaslighter will frequently project themself onto you, according to Sarkis. For instance, someone may accuse you of being unfaithful if they are cheating on you. If they drink too much, they'll refer to you as an alcoholic. She refers to it as a "distraction strategy" since the gaslighter gets away with their actions while you're preoccupied with being alert and protesting these charges.

The outcome? You start doubting your very character and start questioning not only your own truth and perspective of reality. As a result of your diminished self-esteem and difficulty making choices, you ironically come to rely on your gaslighter for a variety of forms of support. 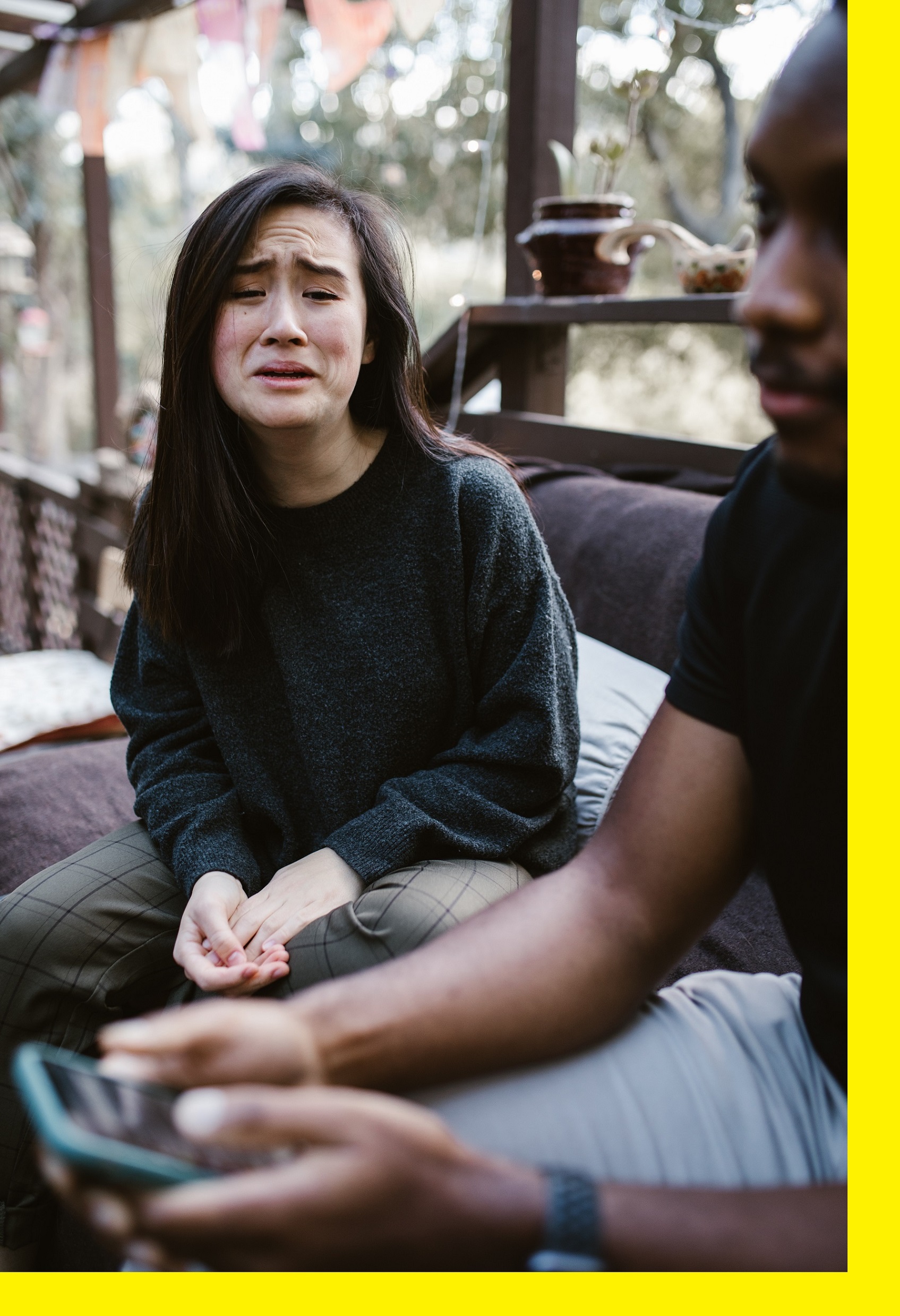 Words to watch out for

Here are some typical gaslighting expressions you should watch out for, according to Stern:

·        You realise that's only a result of your extreme insecurity.

·        There isn't a pattern. Alternately, you may be observing an erroneous pattern.

How to react when being gaslighted

1. In order to first and foremost recognise that you are being gaslighted, employ the flags listed above.

2. Take a step back and consider the matter logically. Are you developing a habit of having the other person make you doubt your truth all the time? In that case, you can be the victim of gaslighting.

3. Gather proof; jot it all down if necessary so you can be sure you're not "crazy" for feeling the way you do, despite what others would have you believe.

4. Ask your trusted friends and family members who you know will always be honest with you if they think you're being misled.

5. Decide on yourself. You may have spent a lot of time with the person who is gaslighting you, but you owe it to yourself to distance yourself from anyone who is causing you to question your vision of reality.

6. Understand your own truth. By default, a gaslighter has the manipulative skills to persuade you that you're mistaken. But if you remain steadfast in your beliefs, they will fail.

7. Keep in mind that you are not responsible for the gaslighter's misbehaviour. Their deceptive behaviour results from their own ingrained vulnerabilities. You are not at fault.

8. Avoid debating a gaslighter. Although it can seem like you're giving in, the reverse is true. A gaslighter is adept at justifying their arguments and, much more so, at manipulating your words. You'll inevitably give them more room to enforce their opinions if you engage in more conversation.

9. Regain confidence in yourself by practising mindfulness and meditation or by getting professional help. In the latter scenario, keep in mind that a therapist can provide both an objective viewpoint and caring advice.

10. Lastly, be kind to yourself. Your self-worth could be impacted by a gaslighter in more ways than you might think. Keep in mind that's an expression of them, not of you. So that you may recover and go on, a little older and a lot wiser, be gentle to yourself.