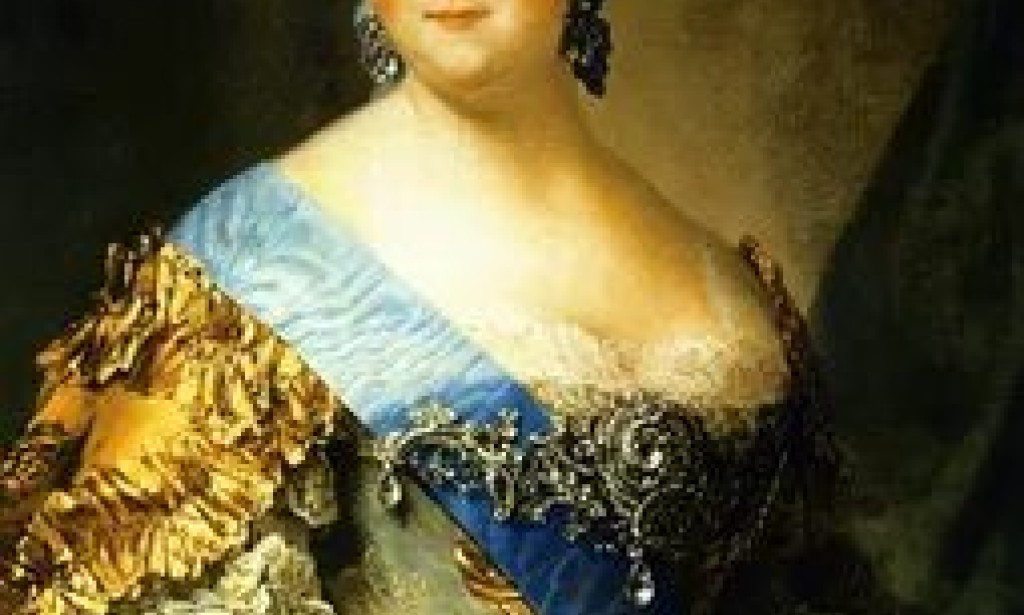 What do we know about Elizabeth?

Empress Elizabeth Petrovna of the Romanov dynasty is the youngest daughter of Peter 1 and Catherine 1, born two years before their marriage.She led the country during two major European conflicts:The War of the Austrian Succession and the Seven Years' War.During her reign, the lands of Siberia were surveyed and settled, the traditions and ideals of the Petrine period were revived, the Governing Senate was restored, and Moscow University was established.Also, grandiose palaces were built under Elizabeth, which still amaze with their luxury. 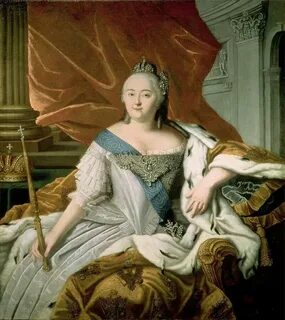 Biography of Empress Elizabeth I Petrovna

Elizaveta Petrovna, Russian Empress (1741-1761) was born on December 18, 1709 (according to the new style — December 29) in the village of Kolomenskoye near Moscow before the church marriage between her parents — Tsar Peter I and Marta Skavronskaya (Catherine I).She grew up in Moscow, leaving in the summer for Pokrovskoye, Preobrazhenskoye, Izmailovskoye or Alexandrovskaya Sloboda. I rarely saw my father as a child. When the mother left for St. Petersburg, the future Empress was brought up by her father's sister, Tsarevna Natalia Alekseevna, or the family of Peter I's associate Alexander Menshikov.At the age of 14, Elizabeth was declared an adult and began to look for suitors for her. Peter I intended to marry her to the French King Louis XV. This plan did not come to fruition, and Elizabeth began to woo minor German princes, until they settled on Prince Karl August of Holstein. But the death of the groom upset this marriage. Without waiting for the groom of blue bloods, the 24-year-old beauty gave her heart to the court singer Alexei Razumovsky.Elizabeth's foreign policy was also active. When Elizabeth ascended the throne, she found Russia at war with Sweden. During the Russian-Swedish War of 1741-1743, Russia received a significant part of Finland. Trying to resist the increased power of Prussia, Elizabeth abandoned traditional relations with France and concluded an anti-Prussian alliance with Austria. Russia under Elizabeth successfully participated in the Seven Years' War. After the capture of Konigsberg, Elizabeth issued a decree on the annexation of East Prussia to Russia as its province. The culmination of Russia's military glory under Elizabeth was the capture of Berlin in 1760.Elizabeth Petrovna died on December 25, 1761. She appointed her nephew (Anna's sister's son), Pyotr Fedorovich, as the official heir to the throne.Elizabeth Petrovna died on December 25, 1761. She appointed her nephew (Anna's sister's son), Pyotr Fedorovich, as the official heir to the throne. 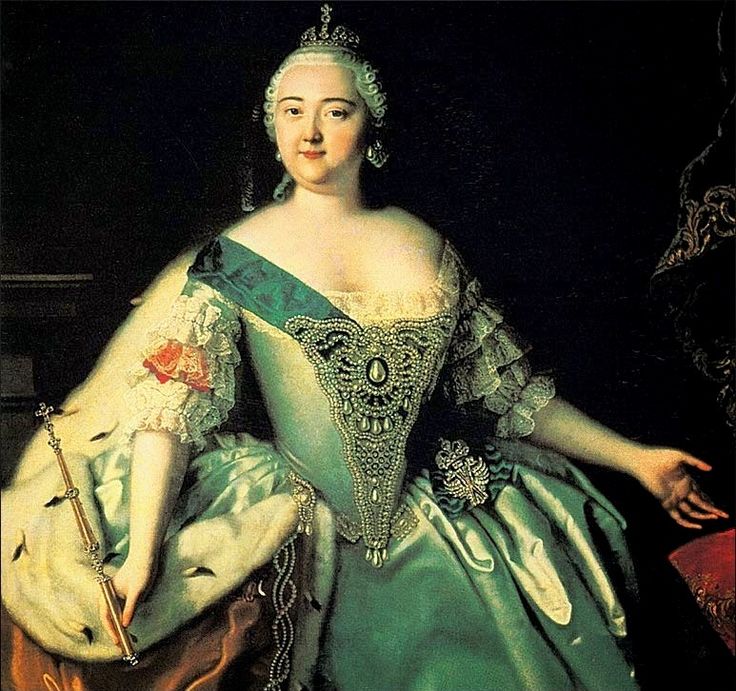