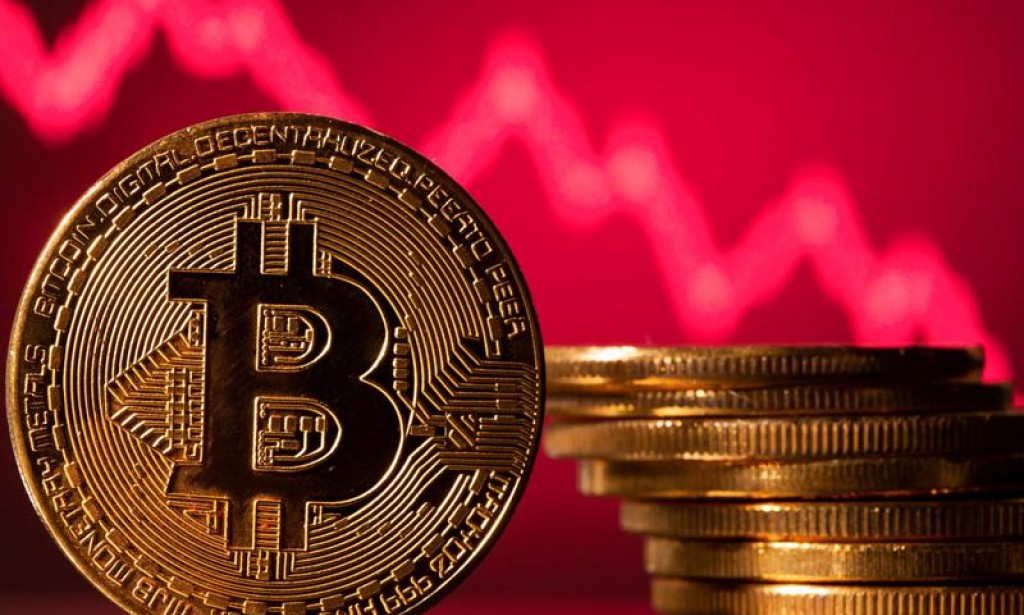 What happens if Bitcoin price goes to zero?

An unlikely event that causes Bitcoin's price to go to zero can come from the system's internals, such as a hack targeting a large transaction or a technical failure. External factors can also come into play, such as government raids or when financial bubbles burst when central banks raise interest rates. 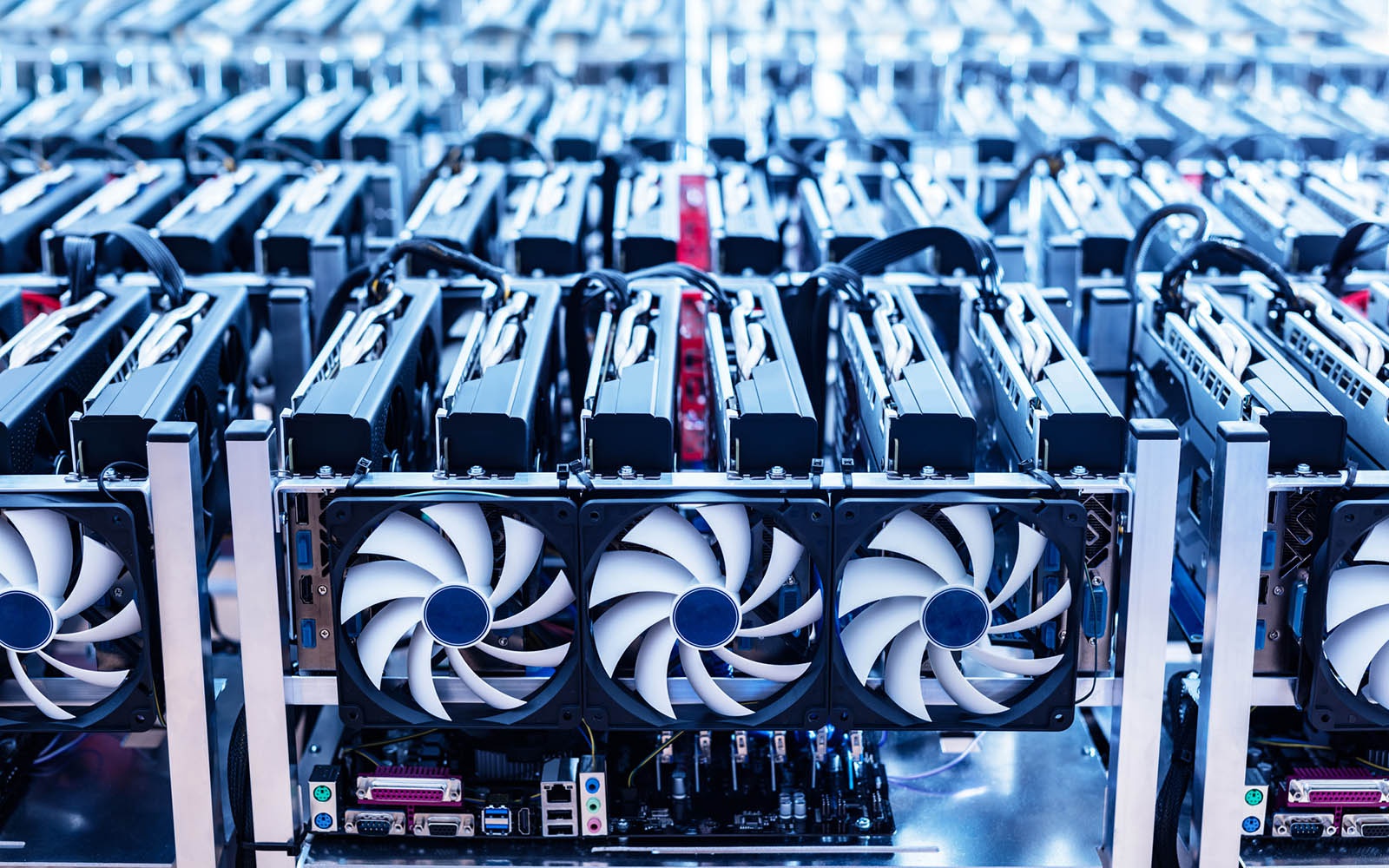 As a result, a large amount of assets will evaporate. Long-time owners will suffer a small loss compared to the amount invested, but lose a huge amount of unrecovered profits. Recent Bitcoin buyers will lose the most. The latter group includes the majority of financial institutions: hedge funds, university investment funds, mutual funds, and businesses.

The total vanishing value will far exceed the capitalization value. The collapse will wipe out the secret investments of corporations in cryptocurrencies. Payment method providers like PayPal, Revolut and Visa will lose the lucrative market, affecting the company's value.

Businesses that benefit from the crypto craze like Nvidia, the chip maker, are also affected. In total, the first wave of collapses will wipe out $2 trillion, slightly more than Amazon's market capitalization.

The aftershocks of the collapse can travel through multiple channels to other asset classes, both crypto and mainstream. One of them is the leveraged trading channel. Almost 90% of investment money in Bitcoin flows into derivatives such as indefinite swaps, which allow bets on the volatility of Bitcoin's price over an indefinite period.

The majority of these transactions are conducted on unregulated platforms such as FTX and Binance, where customers can borrow for larger bets. A small fluctuation in price can trigger a margin call, if not met, the exchange will quickly liquidate customer holdings, accelerating the slide in cryptocurrency value. The exchanges have to hold a large amount of bad debt.

When cryptocurrencies, which are collateral when borrowing derivatives, lose value, investors will have to sell off or let the exchange liquidate that amount. The extent to which leverage affects the system is difficult to determine because exchanges that allow indefinite swaps are not subject to any control.

According to Kyle Soska of Carnegie Mellon University, the total amount of money invested in derivatives contracts at all times is huge: from $1.6 billion in March 2020, this amount increased to $24 billion at the time. present. This is not a perfect proxy for total leverage, as the amount of collateral behind many contracts is not public.

The second aftershock channel is stablecoins, the fuel for cryptocurrency rotation. Because of the delays and costs of exchanging USD to Bitcoin, traders often realize their gains and reinvest in stablecoins, pegged to USD or Eur. The most popular stablecoins are USDT and USDC with a combined value of over $100 billion. In some trading platforms, they are the main payment method. 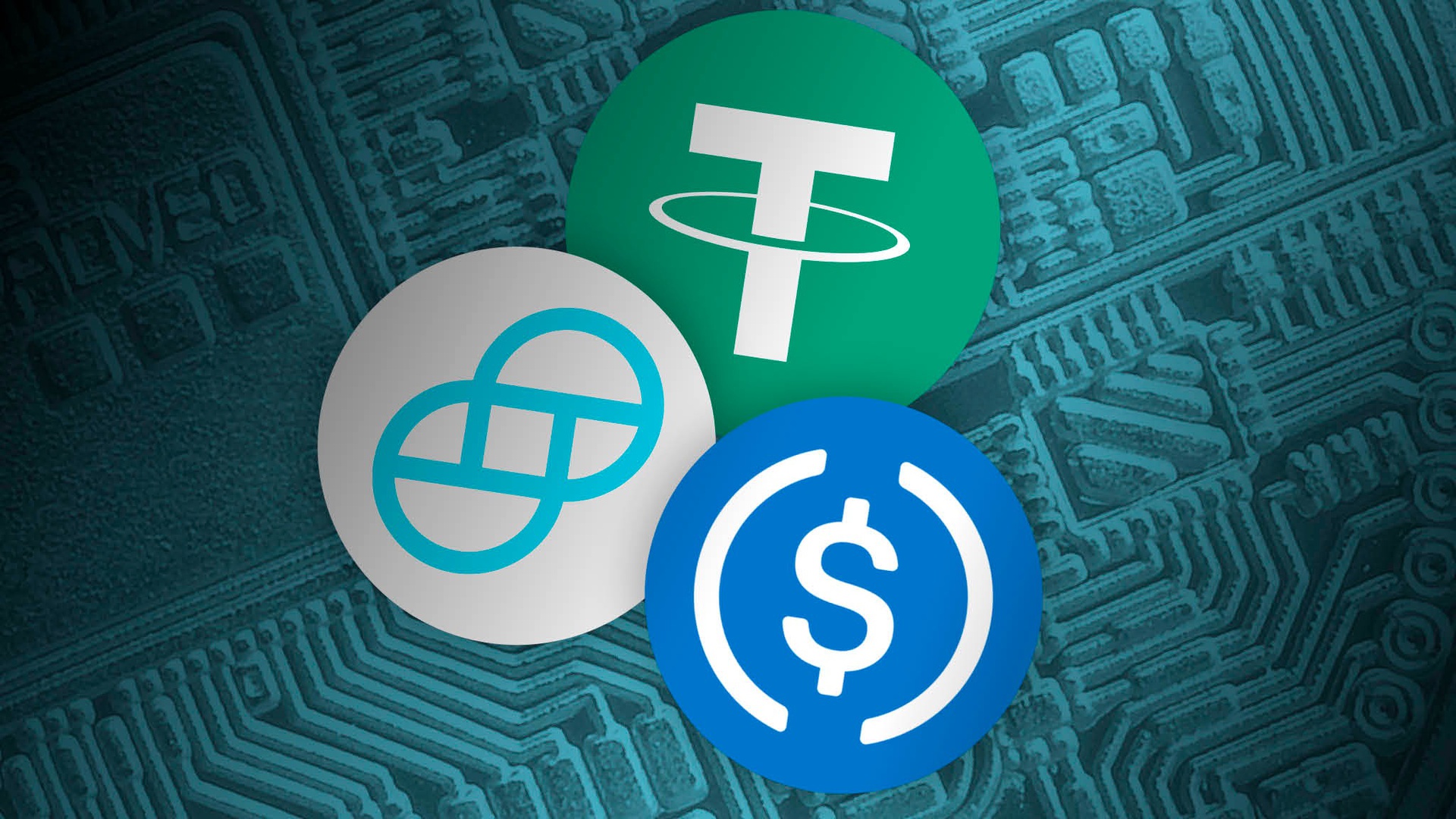 Issuers back their coins with large amounts of assets, like money market funds. The difference is that all assets do not exist as cash. Take for example Tether, the assets behind the coin consist of 50% commercial paper, 12% secured loans and 10% corporate bonds, funds and precious metals at the end of March.

The collapse of cryptocurrencies could lead to a stablecoin craze, forcing issuers to sell off assets to buy them back. According to July Fitch, a reviewer, a massive buyback of Tether could affect the stability of the short-term credit market. Officials from the US Securities and Exchange Commission and the Federal Reserve are turning their attention to the dangers posed by cryptocurrencies, especially stablecoins.

The more the cryptocurrency market expands, the heavier the losses from the crash. However, there are many factors that need to be taken into account such as aftershock transmission channels, namely leverage and stablecoins when assessing the impact.