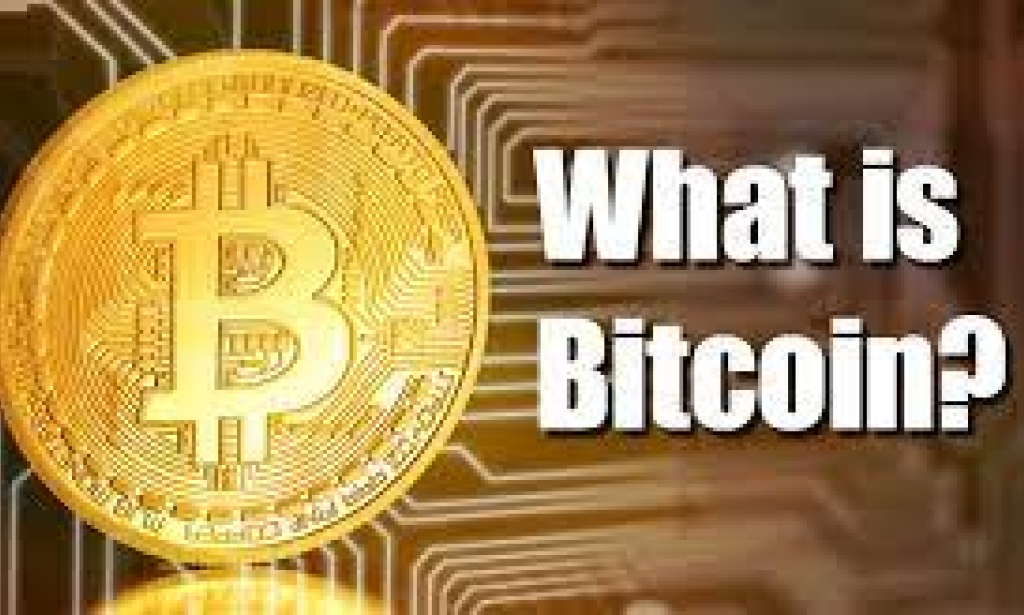 What is Bitcoin and how is it obtained?

Bitcoin is digital money that runs independently of any central authority or government monitoring. Peer-to-peer software and cryptography are used instead.

All bitcoin transactions are recorded in a public ledger, and copies are stored on servers all around the world. A node is a server that can be set up by anyone with a spare computer. Instead of relying on a central source of trust like a bank, consensus on who owns which coins are obtained cryptographically among these nodes.

Every transaction is broadcast to the entire network and shared across nodes. Miners aggregate these transactions into a group called a block and upload them to the blockchain permanently every ten minutes or so. This is the definitive bitcoin account book.

Virtual currencies are stored in digital wallets, which can be accessed by client software or a variety of internet and hardware solutions, similar to how traditional coins are kept in physical wallets.

Bitcoins are now subdivided into seven decimal places: a milli is a thousandth of a bitcoin, and a satoshi is a hundred millionth of a bitcoin.

In reality, there is no such thing as a bitcoin or a wallet; rather, the network agrees on who owns a coin. When making a transaction, a private key is used to prove ownership of funds to the network. A "brain wallet" is a concept in which a person can simply memorize their private key and use it to retrieve or spend their virtual money.

Is it possible to exchange bitcoin for cash?

Bitcoin, like any other asset, may be exchanged for cash. People can do this on a variety of cryptocurrency exchanges online, but transactions can also be done in person or over any communications network, allowing even small companies to take bitcoin. Bitcoin has no formal mechanism for converting to another currency.

The bitcoin network is supported by nothing fundamentally valuable. However, several of the world's most stable national currencies, such as the US dollar and the British pound, have done so since departing the gold standard.

What is bitcoin's function?

Bitcoin was created as a means of sending money over the internet. The goal of the digital currency was to create an alternative payment system that was free of central control and could be used in the same way as traditional currencies.

Bitcoin's cryptography is based on the SHA-256 algorithm, which was developed by the US National Security Agency. Cracking this is impossible because there are more possible private keys to test (2256) than there are atoms in the universe (estimated to be somewhere between 1078 to 1082).

Although numerous high-profile bitcoin exchanges have been hacked and monies were stolen, these firms almost always keep the digital currency on behalf of consumers. The website, not the bitcoin network, was hacked in these situations.

In principle, if an attacker possessed more than 50% of all bitcoin nodes, they could form a consensus claiming they held all bitcoin and have it recorded in the blockchain. However, as the number of nodes increases, this becomes less feasible.

The fact that bitcoin has no central authority is a significant problem. As a result, anyone who makes a mistake with their wallet transaction has no redress. There is no one to turn to if you transmit bitcoins to the incorrect person or forget your password.

Of course, the arrival of practical quantum computing might derail everything. Many aspects of cryptography rely on computations that are extremely difficult for conventional computers to do, but quantum computers operate in a fundamentally different way.

What does bitcoin mining entail?

Mining is the process of keeping the bitcoin network up and running, as well as creating new currencies.

All transactions are broadcast to the whole network, and miners combine large groups of transactions into blocks by completing a cryptographic calculation that is incredibly difficult to generate but very simple to verify. The first miner to solve the next block announces it to the network, and it is added to the blockchain if it is verified accurately. The miner is then given a portion of the newly generated bitcoin.

A hard limit of 21 million coins is built into the bitcoin program. There will never be anything more than that. By 2140, the total number of coins in circulation will be reached. Every four years, the software doubles the difficulty of mining bitcoin by reducing the size of the rewards.

When bitcoin originally came out, it was feasible to mine a coin almost instantly using a simple computer. Mine now necessitates rooms full of powerful equipment, including high-end graphics cards capable of crunching through the computations, which, when combined with a volatile bitcoin price, can make mining more expensive than it is worth.

Miners also choose which transactions to include in a block, so the sender adds fees of varying amounts as an incentive. These fees will continue to be charged after all coins have been mined as an incentive to continue mining. This is required since it provides the Bitcoin network's infrastructure.

Who is the inventor of bitcoin?

The.org domain name was purchased in 2008, and an academic white paper titled Bitcoin: A Peer-to-Peer Electronic Cash System was released. It outlined the philosophy and architecture of a digital money system that is independent of any organization or government.

"The core problem with conventional currencies is all the trust that is required to make it function," the author, who goes by the moniker Satoshi Nakamoto, said. The central bank must be trusted not to debase the currency, but fiat currencies have a long history of betraying that faith."

The software outlined in the paper was completed and distributed publicly the following year, creating the bitcoin network on January 9, 2009.

Nakamoto worked on the project with numerous developers until 2010, when he stepped away from it and left it to its own devices. Nakamoto's true name has never been discovered, and he hasn't made any public statements in years.

Now that the software is open-source, anybody can see, use, and contribute to the code without charge. Many firms and organizations, including MIT, are working to improve the software.

What are the drawbacks to using bitcoin?

Several people have criticized bitcoin, claiming that the mining technique is extremely energy-intensive. The University of Cambridge has an online calculator that tracks energy use, and it was projected that it used over 100 terawatt-hours annually at the start of 2021. To put things in context, the United Kingdom consumed 304 terawatt-hours in 2016.

Critics have linked cryptocurrencies to criminality, claiming that it is a convenient tool to conduct black market transactions. In actuality, cash has served this purpose for ages, and bitcoin's public ledger may be used by law enforcement.