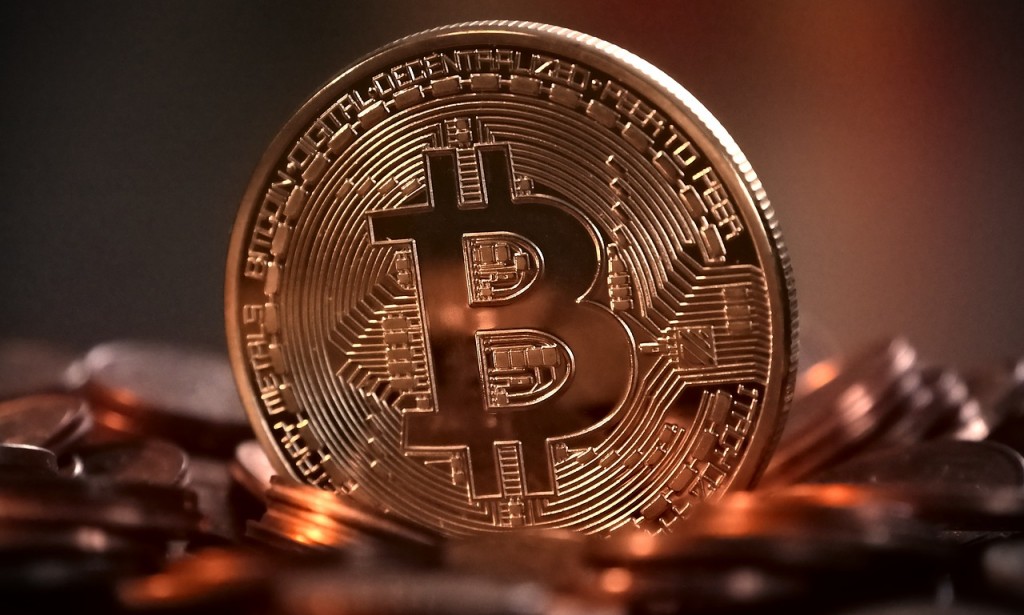 What is bitcoin? (definition, price evolution)

Bitcoin: definition, price evolution, how to buy it ... Bitcoin refers to both a cryptocurrency and a blockchain protocol that allows transactions to be carried out transparently and securely.

Bitcoin is the highest valued cryptocurrency.

But it is also the name of a blockchain protocol that allows peer-to-peer transactions to be carried out transparently and securely.

Bitcoin is a virtual currency created in 2009 by an unidentified person whose pseudonym is Satoshi Nakamoto.

Unlike conventional currencies (also known as fiat currency), bitcoin is not issued and administered by a banking authority.

It is issued on the blockchain protocol of the same name.

This technology makes it possible to store and transmit information transparently, securely and without a central control body.

Bitcoin, like many other cryptocurrencies, is put into circulation through mining.

“Miners,” people all over the world, perform mathematical calculations with their computer hardware for the bitcoin network to confirm transactions and increase their security.

In exchange, they receive bitcoins.

They can then be converted into fiat currency or exchanged for other cryptocurrencies on exchange platforms.

Bitcoin issuance is limited to 21 million units, as provided for in the initial code.

Due to the growing difficulty of calculations, bitcoin is being created at a decreasing rate: 12.5 bitcoins every ten minutes today (compared to 50 bitcoins in 2009).

Note that the smallest division of bitcoin is satoshi.

Where to buy bitcoins?

Before buying bitcoin, it's important to keep in mind that, like any risky asset, you shouldn't invest more than you can afford to lose.

To get bitcoins, you have to open an account on a crypto-currency exchange platform (there are around a hundred today in the world).

In general, it is possible to buy them by card or by bank transfer.

In France, there are a handful of players: the Paymium exchanges (bitcoin / euro exchange), Zebitex (multi-crypto / euros), Savitar and the brokers Coinhouse and ZeBitcoin.

But French citizens can buy bitcoins on foreign platforms, like the American Coinbase which is available in the French language.

Some are more ergonomic than others.

The bitcoin.fr site regularly updates a ranking of platforms, notably listing the number of positive and negative reviews.

How does the bitcoin price work?

There is no official value for bitcoin.

This indicator is only an average of bitcoin prices (usually in dollars) across all cryptocurrency exchange platforms around the world.

There are several sites that use this method, the most famous of which is CoinmarketCap.

The price of bitcoin is simply governed by the law of supply and demand.

Note that it is always difficult to explain why the price increases or decreases suddenly.