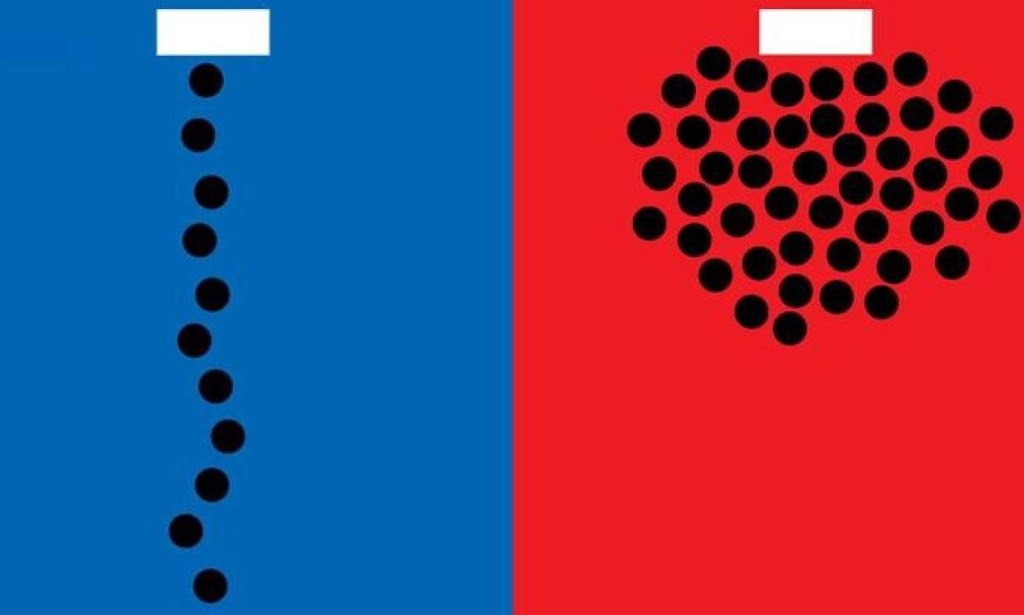 What is Western Culture ?

While Western culture is known for all of the positive things mentioned above, it also has a negative side. One of the most notable examples of this is materialism. The first thing that you should know about materialism is that it is defined as “a tendency to consider material possessions and physical comfort as more important than spiritual values."

The next thing to understand is how ingrained this belief can be when you are raised in a Western culture. In fact, Western culture has been described as being “the most materialistic on earth.” It can take a long time to break out of this pattern and teach yourself that your life will not be ruined if you do not have all the latest technological gadgets or designer clothing brands.

A Criticism of Western Civilization

To say that "Western civilization" is singular is a fallacy. The civilization of Ancient Greece and the civilization of Nazi Germany are, for the most part, radically different in ethos, values and structures. Furthermore, even within one nation's cultural boundaries lie many distinct subcultures. The majority of Germans could be seen as firmly part of Western Civilization; however, if we were to compare their culture to that of the Romani people living in Germany, we would find two groups with very different cultures sharing the same national boundaries.

To claim that there is a single "Western" way to live life is not only inaccurate but also harmful. It creates an "us versus them" mentality that can lead to xenophobia and bigotry. Western culture has its good points--like anyone else--but it should be noted that claiming it as superior is nothing more than chauvinism.

A Criticism of Western Purpose

The Western world is a culture of purpose. This purpose is not directed toward finding satisfaction in the moment, but rather obtaining more and more money. The belief in this purpose causes people to focus on the future, always looking for the next best thing, rather than taking time to enjoy the current moment.

In this way, much of Western culture can be characterized as individualistic. Individuals are taught that they must compete with each other to succeed and find happiness. This often results in an intense feeling of envy and ill will toward those who succeed at what you want to do yourself. When competition is so prevalent within a group, it's often difficult for people to trust one another and feel like they can lean on others when they need help. With such intense competition comes pressure—pressure from bosses at work or teachers at school—that can cause you to become overwhelmed or anxious about your ability to perform well enough to achieve your goals.

A Criticism of Western Progress

Western culture, in general, has made Asian cultures more materialistic by putting emphasis on what you do and what you have rather than who you are. It's not that Asians weren't as materialistic before the western culture came but just that they weren't demanding or limited to the material world due to cultural beliefs and values. Instead, they admired those who were ethical in their actions and those who helped others. They didn't have a very superficial outlook like most people have today.

All the major harm to Asian culture comes from western culture.

While it is true that we have a lot of problems here in the West, it is also true that all the major harm to Asian culture comes from Western culture. In order for us to begin solving our problems, we must first understand what they are.

Western Culture has had an enormous negative effect on Asian Culture. As a result of this influence, many aspects of Asian culture have been completely destroyed and replaced with Western values and practices. The most obvious example of this is the rise of capitalism in China which has led to many harmful changes in Chinese society such as increased crime rates and poverty levels as well as a decline in traditional values such as family relationships, respect for elders and so on...