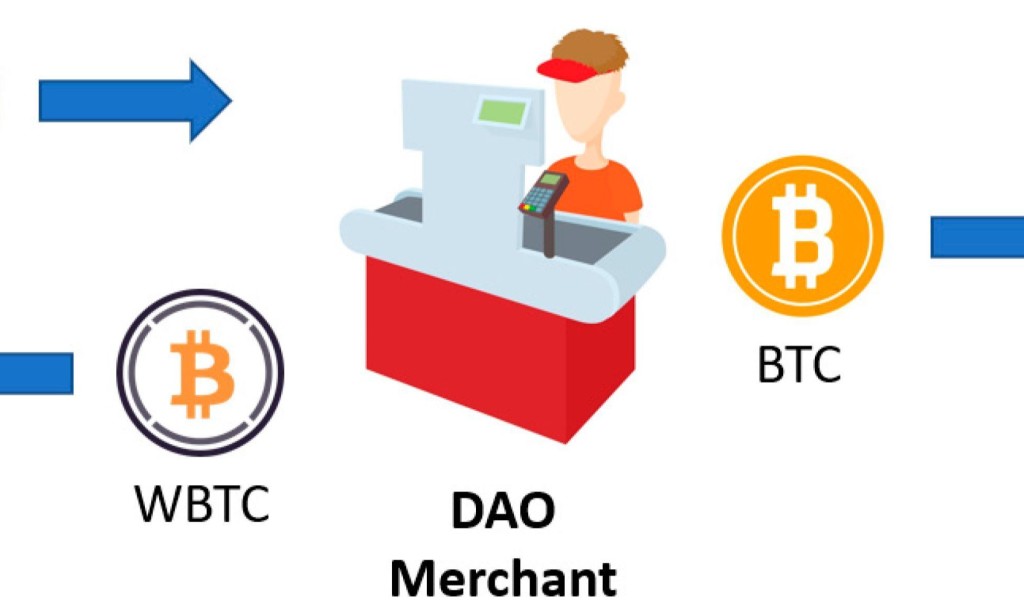 What is Wrapped Token (All tokens)?

Before researching the wrapped bitcoin, it is necessary to know what the wrapped token is.

Along with the concept of blockchain, there are hundreds of different cryptocurrencies currently in use and many different block chain networks. Crypto currency investors prefer to keep different coins and tokens in their wallets in order to divide the risk, while some investors do not invest in other crypto currencies that they consider more reliable. In this case, a problem arises as follows. In some blockchain networks, there may be quite high network fees depending on the use case. The best example of this is when you want to list an nft with eth on the opensea platform, you need to pay a network fee of more than $ 40, depending on the situation, while if you use the polygon network, you will pay zero network fees. The only difference here is that if one is in eth and one is in weth, the charge will appear. The letter W here means wrapped, which means that I am wrapped.

What is Wrapped Token?

Coins such as bitcoin, ethereum and ripple are projects that have their own blockchain infrastructure.Along with the effect of the high unit prices of coins such as bitcoin and ethereum, when the intensity of network traffic comes into play, very high gas fee fees occur. Because Ripple's unit price remains low, gas fee fees remain quite low in fiat money. One of the biggest problems for cryptocurrency investors is that it is impossible to use bitcoin on the etherum network if it is etherum on another network. As a solution to this situation, the concept of wrapped is used. In the blockchain field, it refers to the constant use of a coin generated on a wrapped network as a token for the same value on another network.

How Do Wrapped Tokens Work?

In the event that a crypto currency is wrapped, a depository must be present. For each coin sold or purchased, this depository holds the same amount of returned or original coin. This can be used in DAO or smart contracts for the depositor.

In the wrapped token, a btc is held for each btc with a smart contract used as a depository.When a purchase is made from any of them, the smart contract provides stability by burning from another type.