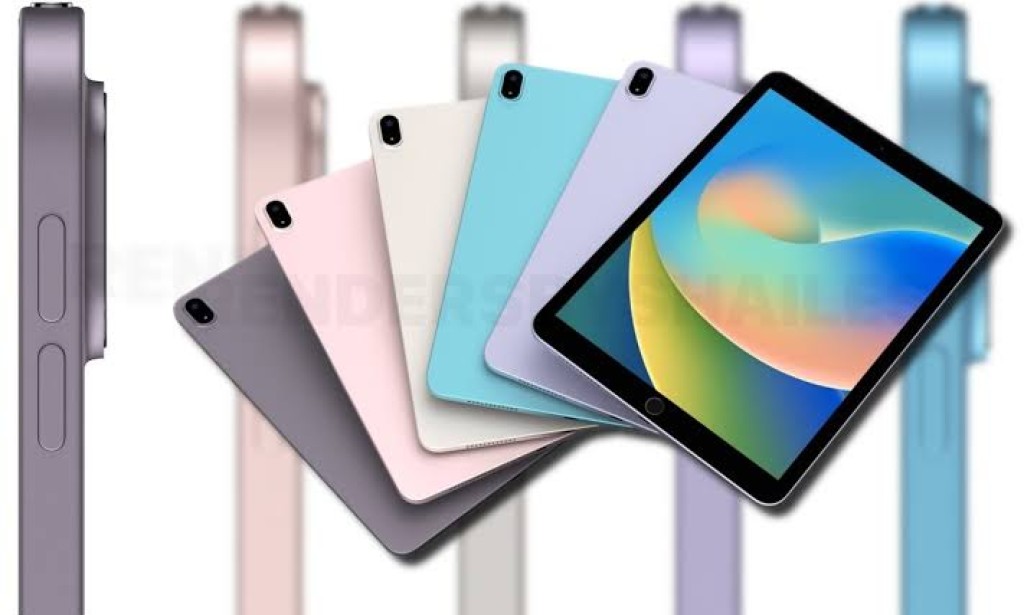 Apple has been on a roll with its tablet offerings, so it's no surprise that the 10th-generation iPad is one of the most anticipated upcoming tablet releases. The standard iPad is never the most technically stunning or impressive, but it is usually the one that the majority of people purchase. And we expect the iPad 10th Generation to be no different.

While we wait for the iPad 10th Generation's official unveiling, here's a rundown of everything we know so far based on leaks and rumours. 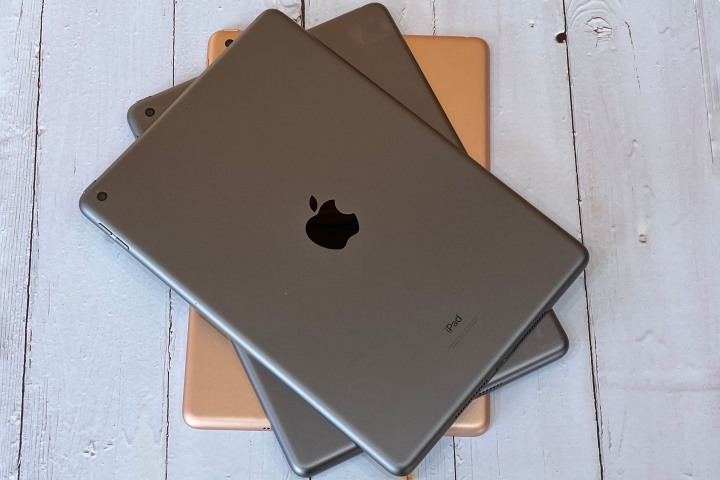 As with most yearly device releases, don't expect the new iPad to have a completely new design. Based on a few leaked renders shared with MySmartPrice, it appears that the 2022 device will be similar to the 2021 iPad. However, there are a few key differences, the most noticeable of which is a change in camera design.

According to the leaked renders, the camera for the 2022 iPad will be designed similarly to the iPhone X, with an oval camera island. While camera bumps have been seen on some recent iPads, this is the first time it has been seen on a base model. As expected, the base model of the 2022 model will have only one back camera with an LED flash. There's no word yet on what kind of lenses the new iPad will have for either its front-facing selfie camera or its rear camera. 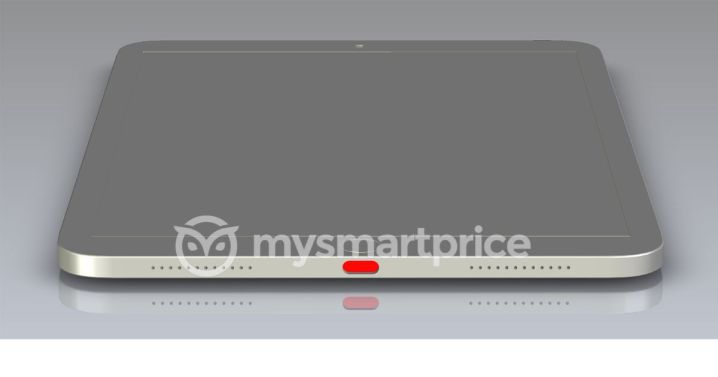 According to 9to5Mac, the other major design change for the 10th generation iPad is the adoption of USB-C ports for all models. Previously, USB-C was reserved for select models, including the iPad Pro, iPad Mini, and iPad Air, but it appears that the Lightning port will be phased out for all iPads.

Finally, the iPad 10th Generation may abandon rounded edges in favour of flat ones, similar to the designs used on the recent iPad Air and iPad Mini. It is unlikely to significantly alter the functionality of the base iPad, but it will give it a more modern appearance similar to that of its siblings.

There's not much known about the exact internal specs of the 2022 iPad right now, except for one key detail: it's rumoured to be powered by Apple's A14 Bionic chip. This is an improvement over last year's iPad, which was powered by an A13 processor.

The A14 Bionic is currently available in the iPhone 12 and iPad Air 4 models, where it excels. Apple claims that the A14 performs 30% better than the A13, so users should notice a significant improvement when comparing the 2021 iPad to the 2022 model. Along with improved performance, an A14 chip could enable the iPad 10th Gen to support 5G connectivity, which the 9th Gen model does not.

Based on the offerings in the iPhone 12 and iPad Air 4, it appears that the iPad 2022 may only support 4GB RAM due to the A14 processor. That's not the end of the world, as it's pretty standard for an entry-level Apple tablet, but it's hardly an upgrade over last year's model. 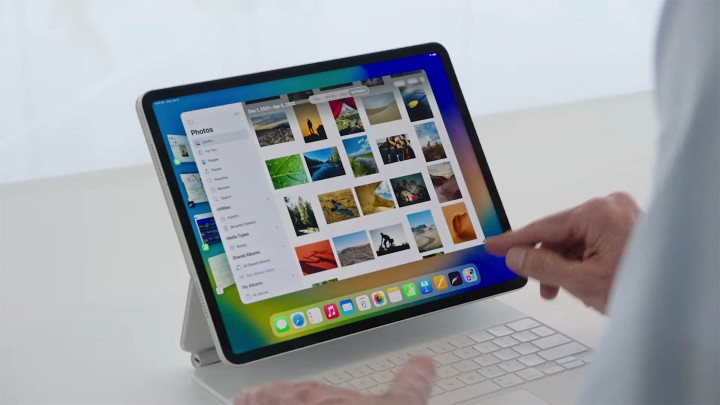 Depending on when the iPad 2022 is released, it may run on iPadOS 15 before receiving a quick upgrade to iPadOS 16. While we expected iPadOS 16 to be released in September or October, Apple confirmed that the firmware update will be released later this year. Users may be stuck with the current OS for the time being because we expect the new iPad to launch in a similar window as the previous launch window for iPadOS 16 before it was delayed.

While it may not be exciting to know that 2022 iPad owners will have to wait for the new OS alongside everyone else, the wait should be worthwhile. So far, iPadOS 16 has been fairly buggy in all of its betas, so Apple taking extra time to iron things out is a positive move.

It's price and release date 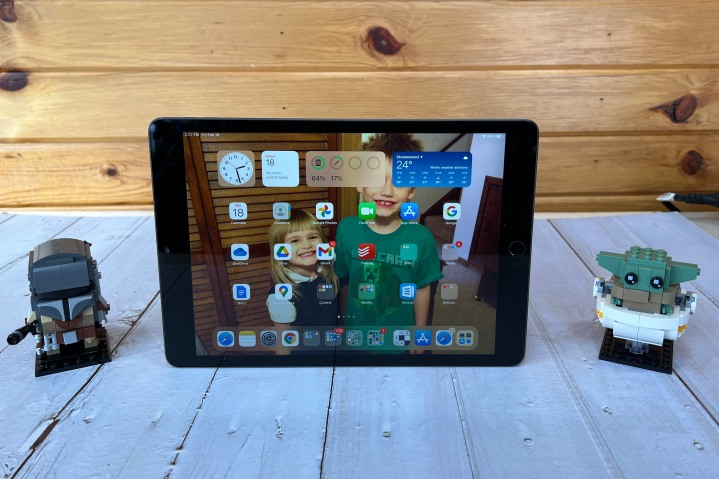 There is currently no official release date set for the 2022 iPad, but Apple is hosting an event on September 7 that could reveal the new iPad. However, there is no guarantee that it will appear there. Apple is also expected to hold another event in October where it may be revealed. In any case, expect a reveal within the next month or so.

The actual release date is determined by when the new iPad is revealed. If it happens during the September presentation, it's a safe bet that it'll be released in late September, just like the previous iPad models. If it's not on next week's show, it'll most likely be after the October event.