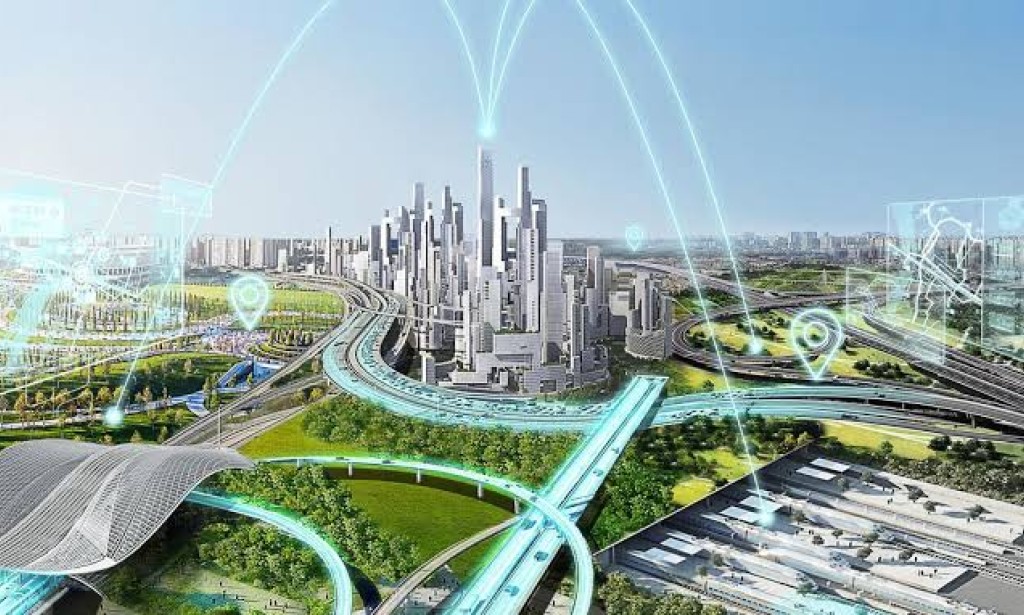 What will be the future of mobility: 5 transportation technologies to watch out for ?

The way we move is changing — and not just because the coronavirus pandemic is receding and we can move around again. Transportation is changing all over the world as a result of new breakthrough technologies that promise to change the way we travel.

Here are some of the key trends shaping the present — and future — of transportation as we know it, whether it's planes, trains, or automobiles.

Vehicles that drive themselves 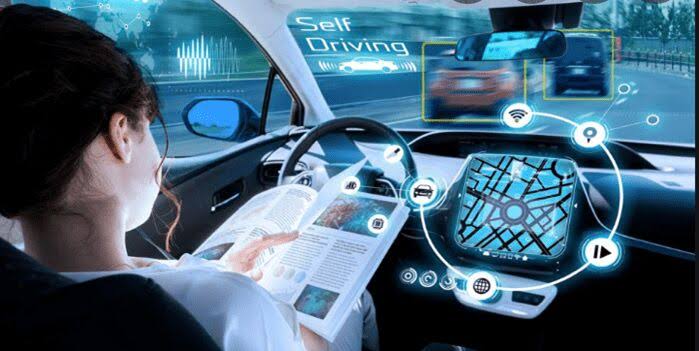 When it comes to the future of mobility, no piece of technology sums up expectations better than autonomous vehicles. Experts dismissed self-driving cars as an impossibility less than two decades ago, but they have now driven tens of millions of miles, much of it on public roads. Big players in this space include tech companies like Alphabet (via its Waymo division) and China's Baidu, as well as traditional automakers like General Motors and BMW. Some companies, such as Tesla, are a hybrid of the two.

Fully autonomous self-driving cars are still not for sale, but that does not mean that interest or research has waned. Self-driving cars are difficult to develop for several reasons: In terms of technology, social acceptance, and regulatory considerations. While some evangelists who expected these issues to be resolved by now are having to reconsider their optimism, things are clearly moving in the right direction — even if there have been some setbacks along the way.

It all comes down to electrification. 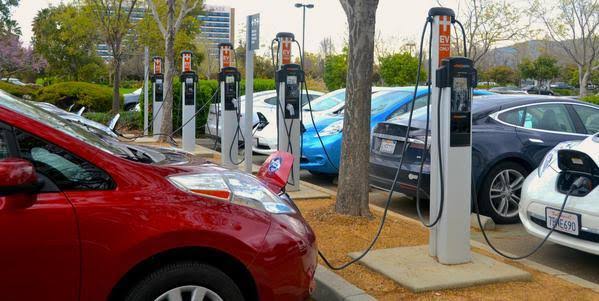 Rising customer demand, as well as increased government emphasis and regulation, have resulted in significant progress toward electrification in recent years. Don't expect that to change anytime soon. According to the World Economic Forum, despite a 16% decline in global car sales, electric car registrations increased 41% in 2020. EV sales are increasing in the United States, Europe, and China, the world's three largest car markets, with China remaining the leading EV market.

According to the International Energy Agency, mass adoption of electric vehicles could potentially cut global emissions by more than one-third by 2030 in a world increasingly focused on sustainability (IEA). More than 11 million electric vehicles are registered on the road worldwide, roughly equivalent to the populations of New York and Los Angeles combined.

With countries such as Sweden and Israel testing custom roads that charge vehicles' batteries as they drive over them, charging electric vehicles should become simpler as well. That would be a significant bottleneck removed. 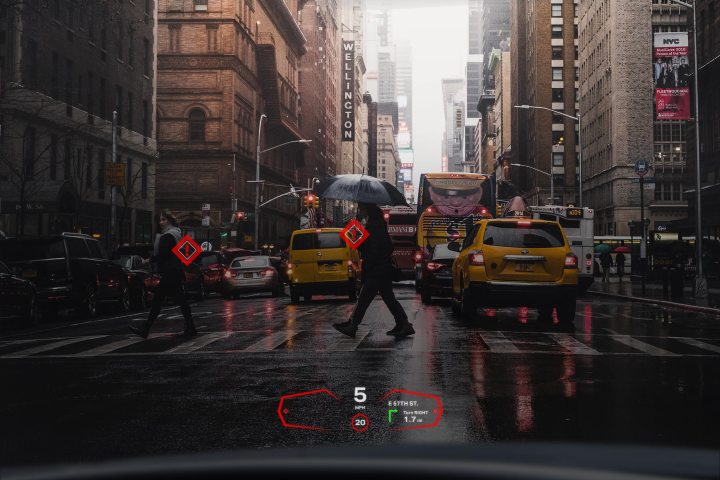 A.I. is making cars smarter, but it is also changing the in-car experience. Not only because the dashboard is increasingly featuring stunning Tesla-style tablets. Affectiva, an affective computing company, is one of several companies working on in-cabin sensing to analyse what is going on inside the vehicle. This could include using cameras and sensors to detect when a driver is tired or distracted, alerting if a child is left behind, or simply analysing who is in the car and providing personalised entertainment based on their preferences.

Meanwhile, companies like Envisics are developing headset-free in-car holography systems that can provide drivers with augmented reality HUD technology on their windshield comparable to that found in fighter jets or commercial aircraft. This type of innovation can provide contextual information about the road while travelling.

A recent crowdsourced lidar-based research project adds another twist to this by promising to provide X-ray vision to every car on the road. This technology will help define the future of road vehicles until fully autonomous cars become common (and even then, for entertainment purposes). Of course, not every vehicle can be found on the road. 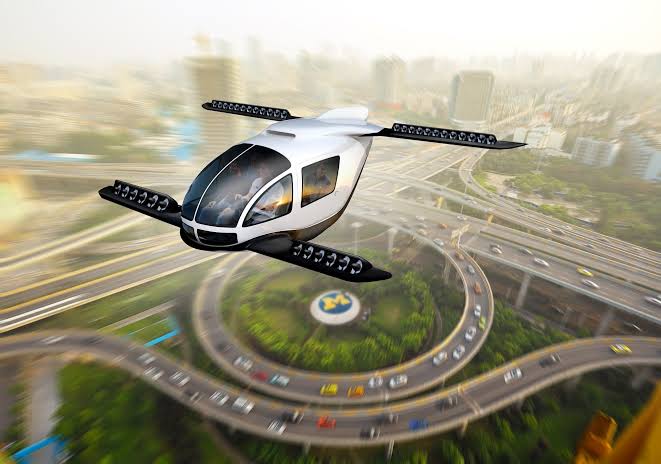 Flying cars have been promised for decades, to the point where their mythical status inspired a hilarious (and NSFW) short film by Clerks director Kevin Smith. However, in 2021, they are no longer as science fiction as they once were.

The rise (pun intended) of flying car startups has been compared to the trajectory of autonomous vehicles, "from enormous ambition to multibillion-dollar investments to cutthroat corporate competition, including a high-profile lawsuit alleging intellectual property theft." It also recreates the massive hype." This publicity, combined with some impressive technological advances, has resulted in a flood of capital from eager investors.

Bloomberg recently reported that "airlines intend to invest billions in flying taxis." Check out our roundup of some of the biggest names and most exciting projects in this space.

Other innovative modes of transportation

Not only are private modes of transportation undergoing a revolution at the moment. Shared modes of mass transportation are also changing, whether it's the next generation of supersonic jets, giant 40-seat drone buses, or Elon Musk's audacious claim that Space X's Starship could shuttle passengers between any two cities on the planet in under an hour.