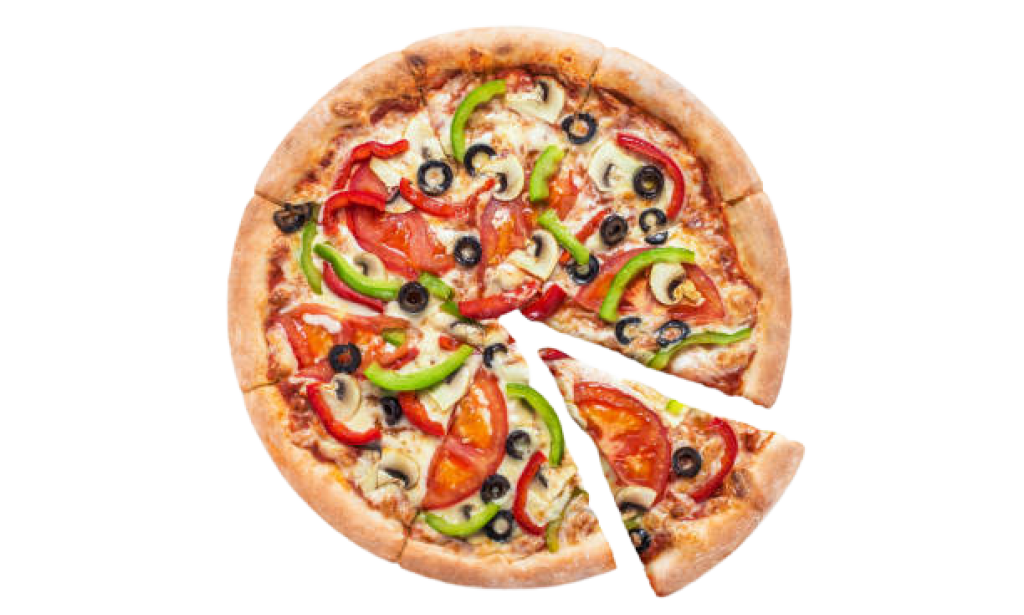 When Does Bitcoin Pizza Day Happen?

Bitcoin Pizza Day is a fitting name for a celebration. The event honors an early bitcoin adopter who purchased two pizzas using bitcoin on May 22, 2010. This was the first time someone had to use bitcoin to buy physical items (that we know of).

The individual in question was Laszlo Hanyecz, a Florida programmer who was also an early bitcoin miner.

Prior to the first bitcoin halving in 2012, each successful miner who discovered a new block received 50 BTC. This meant that mining 200 blocks were all it took to earn 10,000 BTC, which wasn't extremely tough given how few people were mining

On May 18, Hanyecz posted on the Bitcointalk.org site that he wanted to buy pizza using bitcoin, ideally two large ones. He offered 10,000 BTC to anyone willing to place an order, acquire the items, and deliver them to him. Someone reminded out that he could sell those bitcoins for $41 on a particular exchange website, where BTC was priced at less than half a cent per coin.

Hanyecz told Anderson Cooper in a CBS interview in 2019 that the purchase "made [bitcoin] real for certain people." I know it did for me."

He still hadn't found somebody to complete his bitcoin pizza transaction as of May 21. The next day, someone finally took him up on his offer. A decision that would go down in history.

"I just wanted to let you know that I was able to exchange 10,000 bitcoins for pizza." The pizzas were prepared by Papa John's, but Hanyecz purchased them secondhand from Jeremy Sturdivant, a 19-year-old (username "jerks").

Needless to say, the value of those same bitcoins increased dramatically over the next decade. Hanyecz might have profited roughly $690 million if he had sold his whole cache at bitcoin's all-time high of $68,990 — enough to buy 46 million large Papa John's pizzas at $15 each.

Every year on May 22 to commemorate the first physical bitcoin transaction and to remind Hanyecz how he could have been one-tenth as wealthy as Melinda Gates, the worldwide crypto community gathers to commemorate this historic occasion.