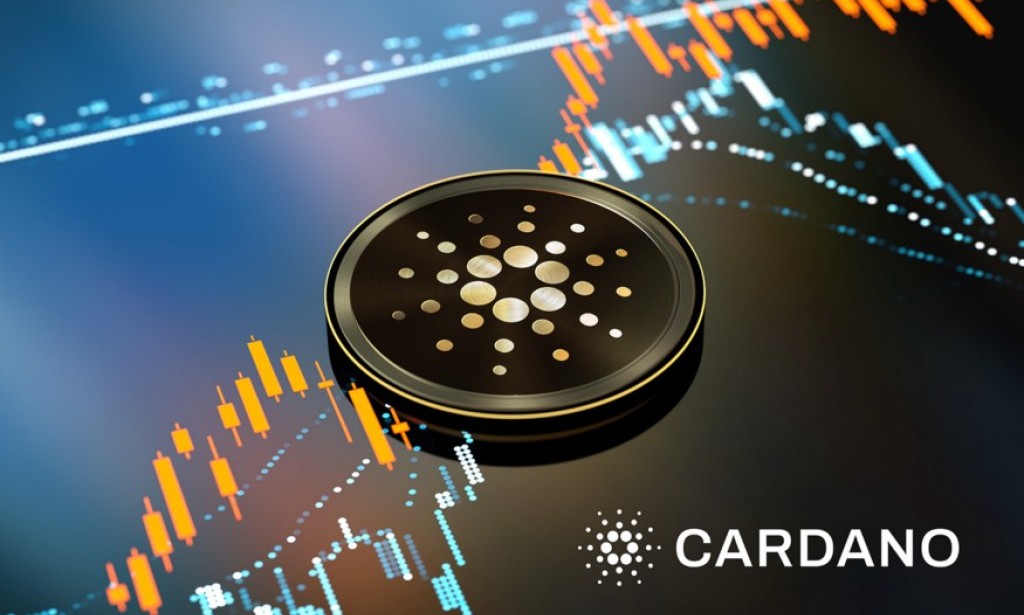 Cardano’s now twice-postponed Vasil Hard Fork has been touted as the, “Most significant Cardano update since smart contracts.” While delays are certainly not a new occurrence in IOHK’s (Cardano’s parent organization) release pipeline due to their immense attention to detail, there are a lot of new features coming with this update, which I’m excited about.

In Blockchain analysis, there is a dilemma known as “The Impossible Triangle,” where a network will have either two of three following factors: Decentralization, Security, and High Performance, but it is considered impossible to have all three. There is extensive documentation of the Security of Cardano through their Ouroboros protocol and other mechanisms, which you can find here. It is also built on Plutus, a functional programming language similar to Haskell, which makes it robust and easy to maintain over time. Decentralization on the other hand has been one of the major criticisms of Cardano.

Cardano has a cryptocurrency represented by the symbol ‘ADA’ and its tokenomics, were decided with the goal of creating a cryptocurrency that could actually function as a global currency, ensuring that even people who wether due to disinterest or circumstance will not invest in ADA in the short term. Making cryptocurrency equitable and sustainable is in the ethos of the company and as such decentralization is key so that profits (from staking) and power are equally distributed. The criticisms come from the fact that up until now, Input Output Global has created each block by themselves, with its stake pools only responsible for validating blocks and subsequent transactions. With the Vasil Hard Fork, this responsibility will be passed onto the operators of the stake pool which will finally move the blockchain from its current Federated state to a completely decentralized one.

Cardano’s most significant early delays came with the introduction of their Proof of Stake consensus algorithm (Introduced in 2017), which features what is essentially a turn based lottery system to validate transactions that is significantly more sustainable than the Proof of Work algorithms popularized by Ethereum and Bitcoin which force miners to constantly run scripts to crack a cypher through brute force . Ethereum’s plans to transition to Proof of Stake which will come with “Eth 2.0,” introduced in 2020 and is tentatively coming sometime in 2023 due to similar delays.

Another major feature of this update will be speed improvements. Now, Cardano is fast, very fast — even more so when compared to the speed of Ethereum or good Ol’ Reliable Bitcoin, however this needs to be taken with a pinch of salt. The measure by which we determine high performance is often Transactions Per Second or TPS. This statistic can be misleading as even if a network can theoretically operate at such a speed, their actual trading volume, i.e. the amount of people using the network, will greatly impact this. It is all fair and well to say that Cardano is much faster than Ethereum when the latter’s trading 24hr volume was around $16 Billion dollars more than Cardano as of writing this. That being said, not only is Cardano very fast — they are getting faster.

In addition to increasing their Block Size and potentially increasing Plutus memory and cpu usage limits, the company will be introducing Pipelining into their consensus layer. What this means is that instead of each task in their validation pipeline having to wait for the next to complete as is currently the case, certain tasks can run in parallel to save time. For example, in its current state, blocks are only transferred to peers after having been validated by their original node. After the Vasil Hard Fork, however, blocks will be transferred before validation is completed and once this process is complete, the receiver nodes can continue with their individual functions.

There have also been several updates to Plutus which will see an approximate 20–30% improvement to script resource usage, meaning lower “gas fees” as well as better interoperability with other blockchains. Cryptocurrencies are overcollatoralized to compensate for their volatility and the current set up means that should a script fail, a user would lose the entire 150% of the value in question. In this update, the excess 50% percent will be refunded to user specified wallet. The introduction of input and script references will also greatly reduce by allowing to reference inputs without spending their outputs and scripts as well as

In conclusion, this will be a significant update from a talented team of developers attempting to build the future and doing so carefully and methodically.