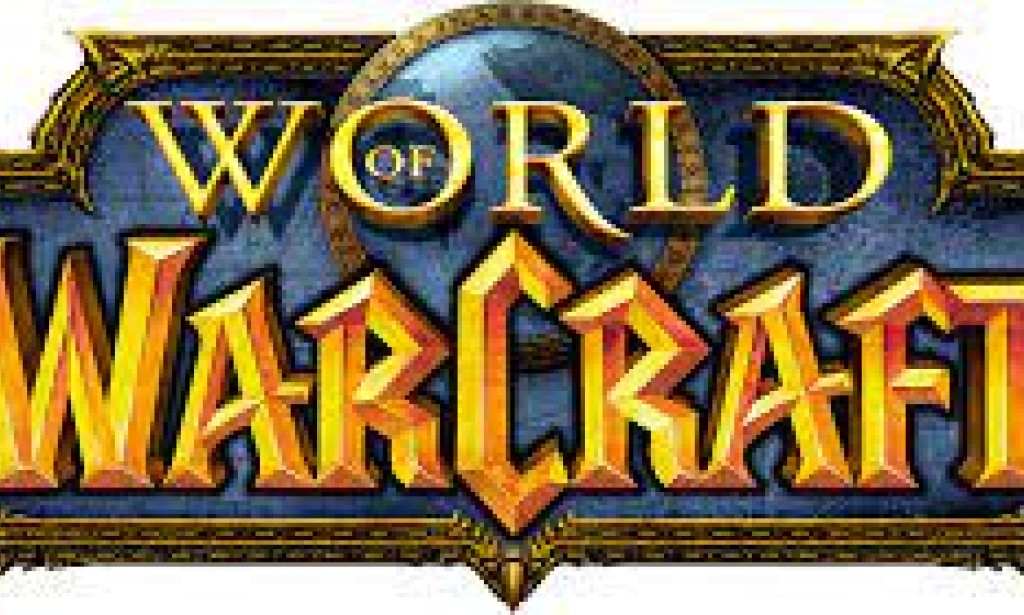 Why China will be deprived of World Of Warcraft?

Why China will be deprived of World Of Warcraft?

Chinese players of Blizzard titles have learned very bad news: they will soon no longer be able to enjoy their games, following a disagreement with NetEase.

Blizzard Entertainment announces the end of the availability of several of its flagship games in China. Starting January 23, 2023, World of Warcraft, Hearthstone, Overwatch 2, Starcraft games, Heroes of the Storm, Diablo III and Warcraft III: Reforged will no longer be playable in the country.

Blizzard's presence in China reduced to nothing

The contract between Blizzard and NetEase is indeed coming to an end, and the two entities have not agreed on a renewal of the agreements. NetEase had been in charge of publishing Blizzard titles in China since 2008.

The relationship between the Chinese government and video games is very complicated, and foreign publishers are obliged to collaborate with a local partner if they wish to have the chance to see the publication of their games authorized in the country.

"The two parties have not reached an agreement [...] that is consistent with Blizzard's operating principles and commitments to players and employees," said the American company, which adds that the suspension of purchases will be effective. in a few days.

Blizzard says it is looking for alternatives to return soon to the Chinese market, which has become very important for publishers. World of Warcraft is still creating a craze there, as are Hearthstone and Overwatch. We find in particular the Chinese among the best players in the world for these games.

Blizzard and NetEase had already broken an agreement a few months ago, concerning the joint development of a mobile game based on the Warcraft license, which was finally abandoned. NetEase also owns an esports team playing in the Overwatch League, the Shanghai Dragons, whose future is unknown at the moment.

Note that the agreement between the two organizations for Diablo Immortals is separate and will continue to be honored. It includes the co-development as well as the publication of the title in China and should last for years.

For its part, NetEase indicates that differences on key points precipitated the failure of the negotiations, but that the publication of Blizzard games represents only a small part of its turnover (less than 10%). The company does not foresee any adverse consequences for its future financial results.