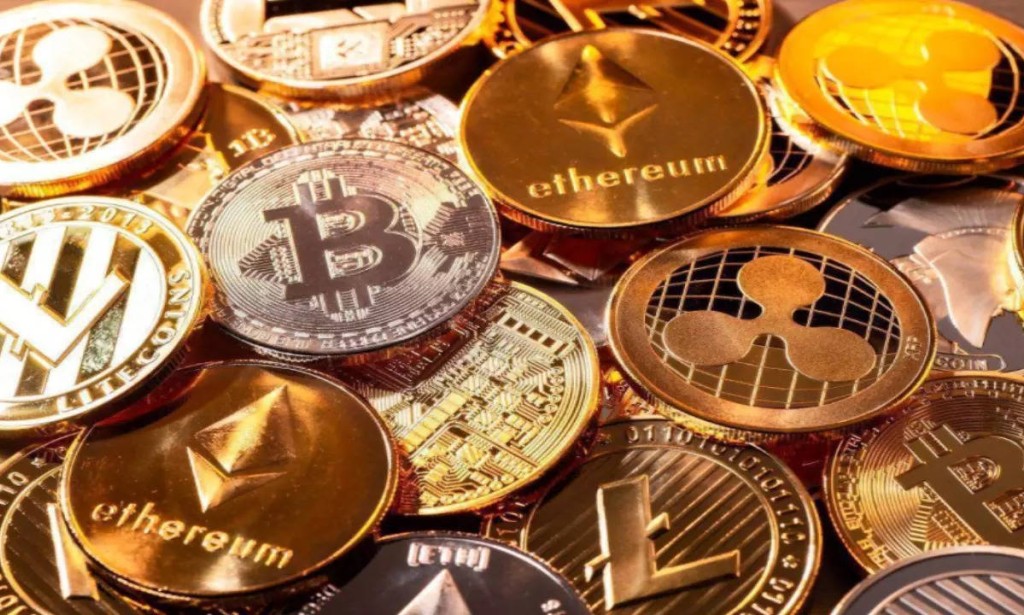 Why Cryptocurrency is the future?

Economic factors have dominated recent conversations and projected voting behavior with the US midterm elections in 2022 still up in the air. In light of this, a national survey revealed that bitcoin is a new economic issue that voters are

The survey's findings, which were released by Grayscale in collaboration with The Harris Poll, demonstrate that cryptocurrency offers a unique chance for voters to unite behind bipartisan legislation that will benefit all American investors, from those who are unbanked and use cryptocurrency to access the world's financial system to those who want to include cryptocurrency in their retirement accounts.

According to the study, 53% of Americans, including 59% of Democrats and 51% of Republicans, believe that "cryptocurrencies represent the future of finance." Democrats and Republicans agree that cryptocurrency regulation is necessary and that the topic is one that is becoming more and more important.

Republicans (76%), Democrats (87%) and nearly four in five Americans (79%) agree that there should be clearer regulation of cryptocurrencies.

Finally, and probably most significantly, people see cryptocurrencies as a way to create a financial system that is more egalitarian. According to the study, more than half of Americans (56%) believe that financial innovations that rely less on banks and other financial intermediaries would result in a more equal economy (by allowing more people to access the global financial system).

Following the midterm elections, policymakers should continue to inform voters about their legislative goals by using the four important takeaways listed below.

1. Despite the political divisiveness of the nation, the majority of Republicans and Democrats in the United States agree that cryptocurrencies are the financial technology of the future.

2. A majority of Americans say they want the US government to set clear regulations on cryptocurrency as support for the bipartisan legislation being worked on in Congress grows.

3. Minorities and young people are very interested in cryptocurrency. Additionally, Americans view cryptocurrencies as a way to promote economic justice.

Black Americans (31%) and Hispanic Americans (38%) are more likely than white Americans (16%) to hold cryptocurrency, and 37% of registered voters between the ages of 18 and 34 do as well. Importantly, just than half of respondents (56%) believe that financial innovations (like cryptocurrencies) that rely less on banks and other financial intermediaries would result in a more equal economy. This poll showed that many people see bitcoin as the way to a more just financial system in the US, which is something that legislators should keep in mind as they consider giving cryptocurrency regulation top priority on their legislative agenda.

4. In America, cryptocurrency is seen as a component of a diverse financial portfolio. Young Americans in general desire to have access to that investment in the future.

In the end, these findings show that there is obvious, widespread bipartisan support for further action in Washington to improve and clarify cryptocurrency rules and regulations, which is a once-in-a-lifetime chance for bipartisan initiatives to be successful. The US has traditionally been a leader in the world financial system, but this dominance has been endangered by the country's tardy response to cryptocurrencies. Despite the poll's concentration on Americans, there are global policymakers should take heed of the following: Future generations are becoming more and more interested in the issue of cryptocurrency, which is here to stay. The survey's key findings are a call to action for governments all across the world. Governments must move quickly to figure out how to support the crypto industry's continued growth while also safeguarding the financial futures of their constituents.