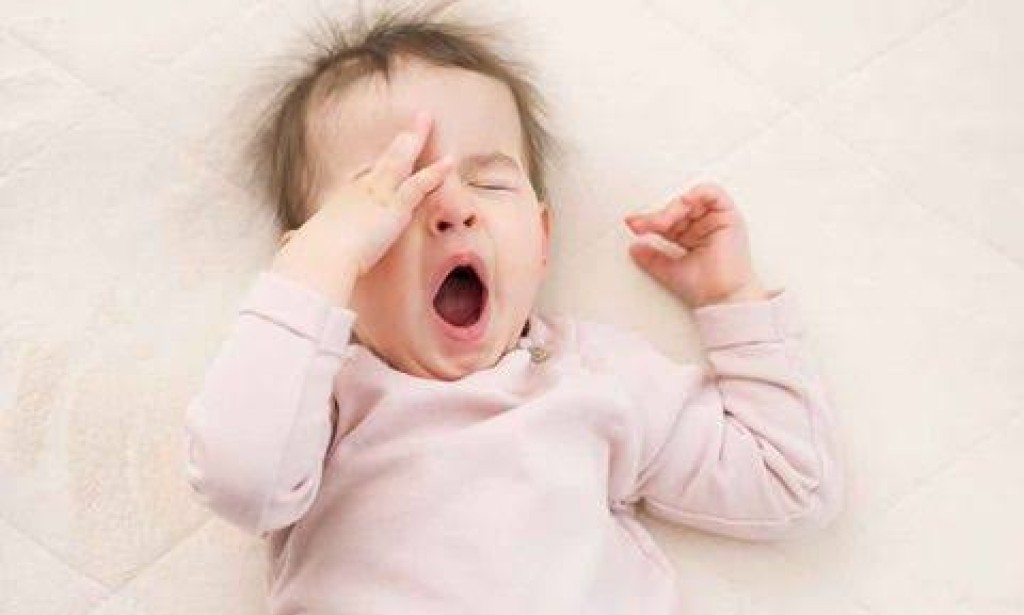 WHY Do We YAWN?(Is sleep compulsory)

Everybody yawns even unborn babies in the womb and yet researchers aren't quite sure why we do it. Although humans yawn more often when we're tired or bored, scientists have ruled out sleepiness or lack of oxygen (which would cause sleepiness) as causes. Instead,they suspect yawning might help us keep a cool head. As  with a supercomputer the brain needs to stay cool function properly. Each yawn pumps air into sinus cavities in the head ,cooling the brain in the process. And because the brain and body are slightly warmer just before bed we tend to yawn when we're tired.

Why do we need to sleep?

video games track meets, chemistry class your waking hours are crammed with activities and tasks that give your noggin a real workout. All that processing causes chemicals to clutter your brain. A good nights sleep clears your head literally. When you snooze your brain goes into house keeping mode, flushing the toxins and preparing itself for a busy day of math classes, socializing , and beating your brother in basketball.

How much sleep do I need?

That depends on your age. Kids between 5 and 12 need about 11hours of sleep. Older kids and adults can get by with 7 or 8.

Absolutely! In fact yawning is so contagious that even reading about yawning can make you yawn. (Go ahead and get it out of your system) studies have shown again and again that people who see other people yawn even in videos are more likely to yawn.

YAWNS don't catch on among children younger than five or among people with emotionally dampening disorders. That leads researchers to believe contagious yawning is just another way humans reinforce social bonds between people. Humans are social and emotional animals. We tend to understand and feel the emotions of friends and even strangers. Yawning falls into that category. When we see someone yawn , we yawn.

IS YAWNING CONTAGIOUS FOR OTHER ANIMALS BESIDES HUMANS

You bet, at least among higher primates such as chimpanzees and bonobos (for the same reason as for humans,researchers suspect). Even more surprising experiments show that dogs catch yawns from watching people!

WHY DO I GET SLEEPY?

Whenever you try to defeat drowsiness to finish one more Harry Potter chapter you're actually locked in a losing battle over bedtime with your brain stem. This chunk of gray matter at the base of your brain regulates your sleep along with other automatic bodily function such as breathing and ticking of your heart.

A good sleep comes with many benefits including improved creativity and mental sharpness. Avoid going to bed and you'll be soon suffer the consequences crankiness clumsiness even hallucinations if you miss a few days your brain will go on strike and easy tasks will become supremely difficult until you turn in and switch off.

HOW CAN I GET A GOOD NIGHTS SLEEP?

keep to a sleep schedule. Set a bedtime and a wake up time and stick to them . Relax with a book before bed but don't keep your smartphone's within reach. It's a certified sleep stopper. Don't fall a sleep with the television on.
Don't eat any big meals or chug any large drinks within two hours of bedtime.
Getting plenty of sun exposure during the day helps you sleep at night , so spend some waking hours outside!

I'm Interested in searching and collecting a huge knowledge . I feel happy by sharing unknown facts about Our-life.