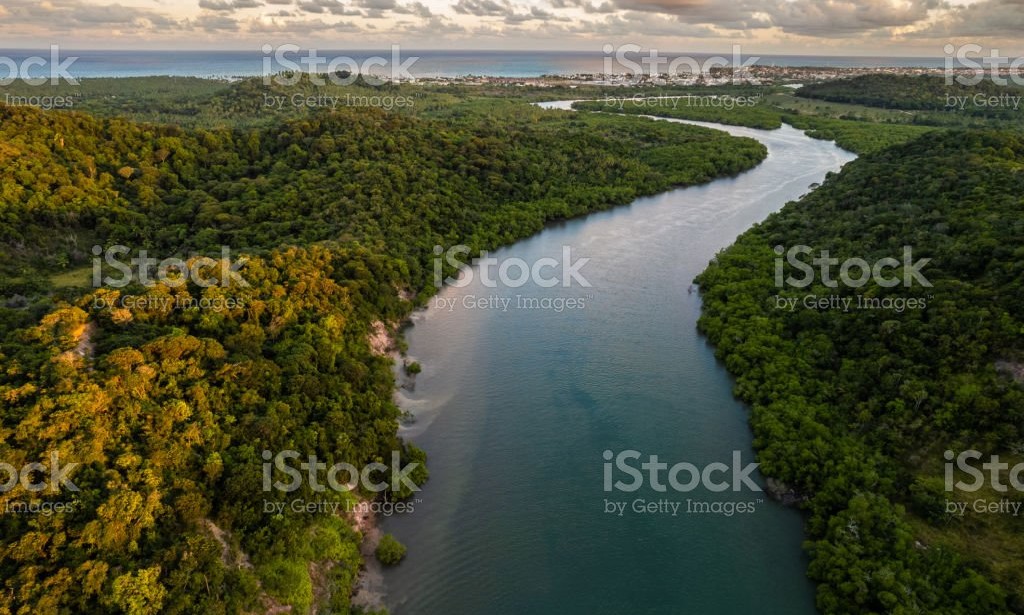 Why there are no bridges over the Amazon

The Amazon is the most full-flowing river in the world. It is home to many exotic fish. There are about 60 species of piranhas alone! There are freshwater dolphins swimming in the Amazon.

And yet this river does not have everything that is characteristic of other rivers. After all, there are still no bridges on the Amazon.

Considering that the Amazon flows through three countries - Peru, Colombia and Brazil - and that more than 30 million people live in the river basin, it seems incredible that not a single bridge has been thrown across the river. Why is this the case?

Compared to other famous rivers, the absence of bridges on the Amazon is unique. In Cairo alone, there are nine bridges over the Nile. There are now 52 functioning bridges over the Volga (there used to be even more, but some have been destroyed).

On the Yangtze, Asia's main river, over 100 bridges have been built in the last 30 years alone. There are 133 bridges across the European Danube.

The reason for the lack of bridges across the Amazon is simple. They are not necessary, Walter Kaufmann of the Swiss Institute of Technology in Zurich is convinced.

The Amazon mainly runs through sparsely populated areas, which means that there are very few major roads to which a bridge could adjoin.

Those cities and towns that are adjacent to the river and need to communicate with each other have been using ferries for years.

It is also possible to ferry people and goods from shore to shore using boats.

However, it is not just a matter of lack of necessity, there are also a number of technical and logistical difficulties in construction.

According to Kaufman, the Amazon is far from an ideal place for bridge builders, as the river has a number of natural obstacles that engineers and builders will have to overcome.

For example, the vast swamps and soft soils near the river will require very long access viaducts and deep foundations. And thus will entail large financial expenses.

The situation is complicated by the fact that the water level in the river regularly jumps, and very strongly. And the river banks erode and shift depending on the season.

Pontoons, or floating structures, will not work in most areas of the Amazon, because the river is greatly affected by seasonal fluctuations.

For example, in the dry season the width of the Amazon varies on average from 3 to 10 km, and in the wet season it can reach 48 km! At the same time, the water level can be 15 meters higher than in the dry season.

In 2019, Jair Bolsonaro, President of Brazil promised to build a bridge over the Amazon as part of his "Rio Branco project," but so far there has been no progress on this issue. Building a bridge in this case is only a political statement, which is not justified economically.

According to Kaufman, the likelihood of building a bridge over the Amazon will only increase if the need to build it prevails over the difficulty and cost. "I doubt it will happen anytime soon, unless there are unforeseen economic events in the region," he added.