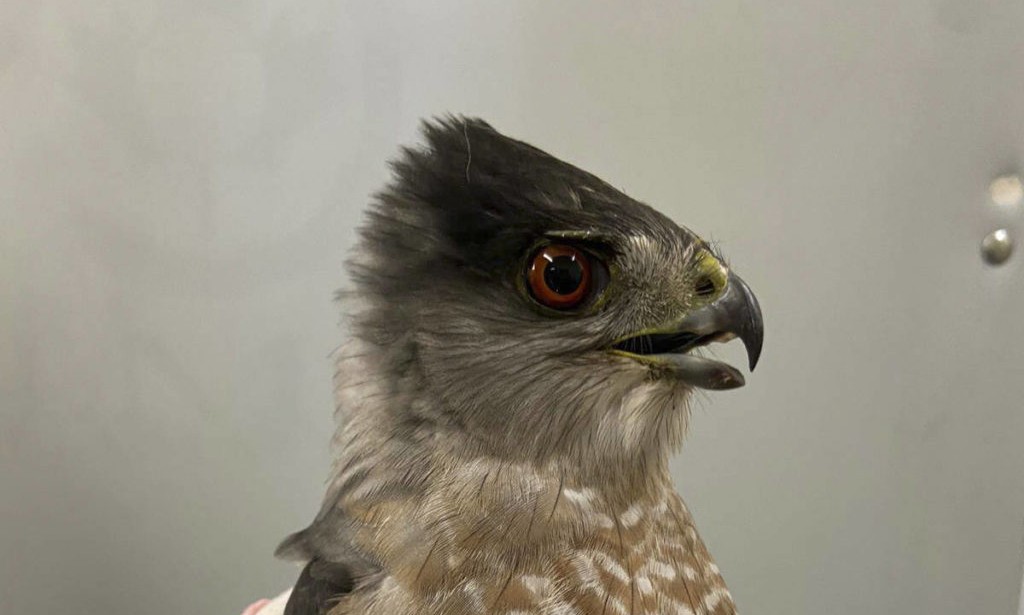 South Vancouver Island’s wild animal rehabilitation centre is on track for a record-breaking number of rescues this year.

Andrea Wallace, the centre’s manager for wild animal welfare, says intakes have steadily increased since they opened in 1997. In 1998, the first full year they were open, Wallace says they took in 1,500 animals

This year, the increase in cases was mostly due to a salmonella outbreak among pine siskin songbirds in January and February. Wallace says their normal intake nearly doubled in those two months.

“It’s common in the environment. It exists, it’s out there, and sometimes we get outbreaks,” she says. Wallace adds that bird feeders make outbreaks far more likely though. “They’re coming into contact with each other there much more closely than they naturally would.”

Throughout the year, Wild ARC cared for 136 pine siskins, although Wallace doesn’t know whether they all had salmonella.

Otherwise, Wallace says it’s been a fairly normal year. The majority of their patients have been birds, with some mammals and a smattering of amphibians and reptiles. And, as usual, the vast majority of rescues have been as a result of human activities – birds have hit windows, vehicles have hit animals, and pets have attacked wildlife.

In an average year, Wallace says 80 per cent of their intakes are connected to humans. With human activities escalating climate change, it’s possible that percentage could increase even more over the coming years.

Wallace says the recent B.C. floods didn’t have much of an impact on their intake numbers as south Vancouver Island wasn’t hit particularly hard and most animals could simply relocate, but that the summer’s heat wave did send quite a few animals in with heat stress.

She says Wild ARC’s focus is to continue to educate people on how to best co-exist with wild animals. Eventually, they hope facilities like theirs won’t be needed