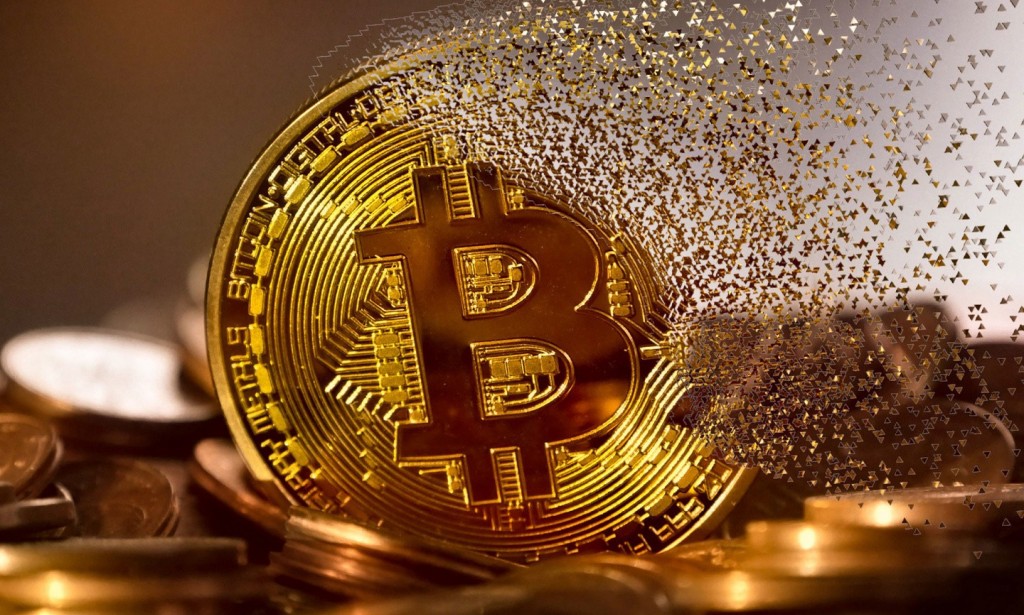 Will Cryptocurrencies Ever Die Out?

The number of dead cryptocurrencies or crypto coins, which had minimal to zero benefits to anyone, has grown 35 per cent over last year to 1,949 at the time of filing this report, according to the data from Coinopsy.com that tracks dead cryptos. Around February last year, the number of total dead coins stood at over 1,440. The term dead coin is given to cryptos that don’t exist anymore due to multiple reasons. 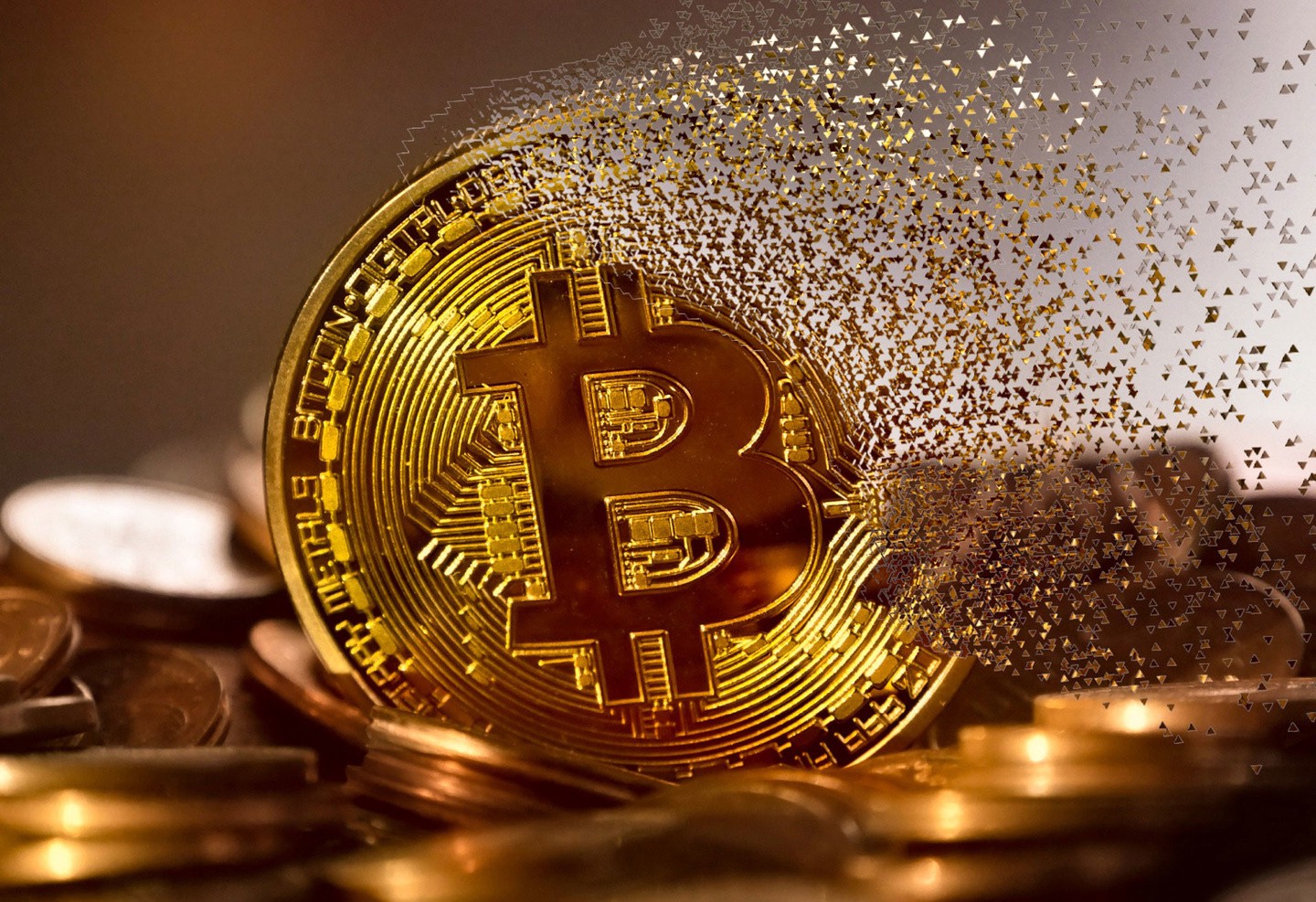 The Rise of Crypto Coins

Besides the decline in prices of cryptocurrencies, these crypto coins have also faced several regulatory issues. Earlier this year, Thailand shut down some cryptocurrency exchanges citing risks to the country's monetary system. In India too, the government is working to regulate and control the cryptocurrency market, especially after the finance ministry formed a committee to study the use of the blockchain technology. Even the Reserve Bank of India has warned investors on the risks associated with cryptocurrency, saying the risks need to be understood and the investors should understand that investments in cryptocurrencies are high-risk.

The Fall of Cryptocurrencies

The leading digital currency by market capitalisation has fallen over 60 per cent from a peak of over $19,500 per unit of bitcoin in early December to a low of $5,500 recently. There have been reports of bitcoin mining groups shutting down in China due to heavy taxation, increasing regulatory risks, slowing Chinese economy and widespread law enforcement raids. Other digital currencies such as ethereum and ripple also fell more than 20 per cent in value during the period of time. The fall has led to panic among investors.

What Is Causing the Death of Cryptocurrency?

What Is Cause Of Death? The lack of a working product or lack of a robust infrastructure. How Did It Start? Bitcoin was first conceived in 2008. Satoshi Nakamoto (the pseudonym for Bitcoin’s inventor) published a white paper (PDF) in 2008. And the first cryptocurrency was born. But, it didn’t receive a much fanfare. Since then, cryptocurrencies have grown significantly in terms of market value. The currency, Bitcoin, grew from a market cap of just over $1 billion in January 2013 to over $100 billion today. The cryptocurrency market (Bitcoin included) became so huge that investors were trying to be the first one to invest in them. People used to exchange bitcoins for over-the-counter (OTC) bitcoins and other cryptocurrencies such as Litecoin and Dash.

How To Prevent Dead Cryptocurrencies

Crypto exchanges, which are the conduits for buying, selling and sending cryptocurrencies have been of great importance for users, for creating more demand and supply of the cryptocurrecy. The exchange operators therefore, have no option but to have stringent security measures in place to avoid cyber thefts or hacking. The exchanges also have to ensure that proper KYC and AML guidelines are followed. This has resulted in the shift from operating a P2P wallet and sending money to traditional banking system. The major concern remains the massive cyber theft as only 36 per cent of all dead coins were recovered, according to the data.