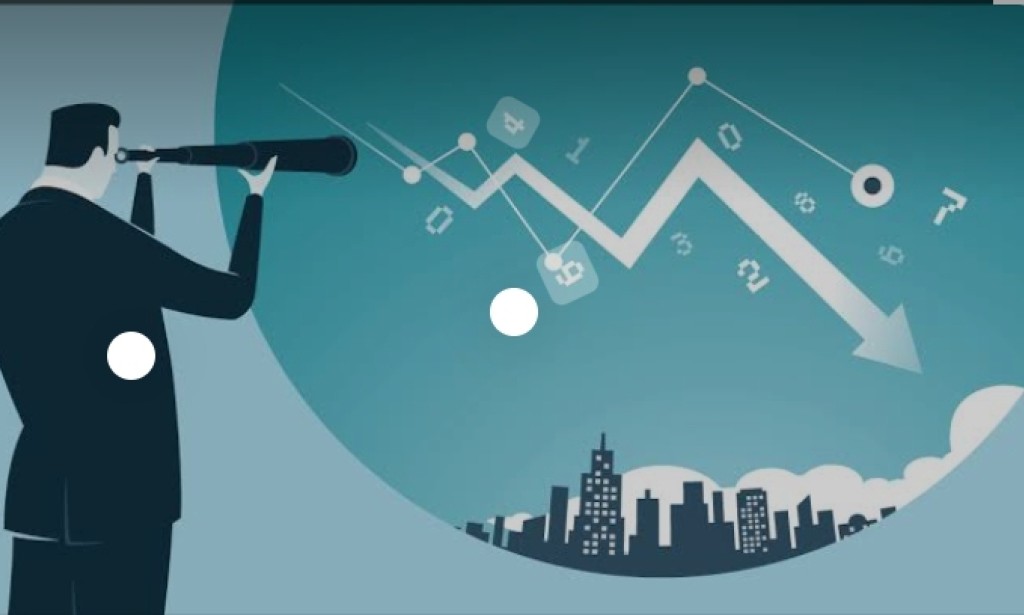 World Economic Recession. How to Avoid it?

Global recession is the fall of economic progress around the globe. If you are interested to know what a recession is? What is World Economic Recession? What results in a recession? How are we associated with it and what are its impacts? To know the replies and to attain stunning information stick along with me throughout the article.

What is the world economic recession?

First, let's have a look at the word recession. A recession is a drop in economic activity or a temporary decline in its strength which may last for a quarter or two months. In addition, it causes the GDP(Gross Domestic Product) to fall. Also, NBER(National Bureau Of Economic Research) illustrates it in the same way. So we can say that a recession at the international level around the globe is said to be World Economic Recession.

What is the cause of a recession:

There has been a debate among economists about what are the actual causes of a recession because many complex factors affect one's economic condition. However, some reasons are found more logical and are considered to be the major ones.

What are the effects of a recession:

If a recession occurs it has some impacts and gives birth to various problems. When the GDP of one's country goes on decreasing continuously for a quarter or two the state faces tremendous problems. Every effect of recession is disastrous to the economy. The main issue that is faced by people is unemployment because when the number of job opportunities falls it causes a drop in income and people become unable to earn a living which will also evolve the state into a difficulty. Furthermore, poverty and business loss are the leading issues induced by the recession.

How are we connected to a recession:

Generally, a recession causes a drop in job vacancies, and due to this the last global recession that arose in 2007 caused 22 million people to lose their jobs according to OECD(Organisation for Economic Cooperation and Development). Furthermore, if a recession is caused due to war or natural disaster you are going to encounter serious problems.

What are the steps to overcome recession at the individual level:

To stand during hard times of a recession you should do the following measurements before a recession.

What states do to overcome a recession:

Generally, the state's bank increases the number of loans along with decreasing the interest rates during a recession and a recession is a decline in GDP(gross development production) therefore a state takes steps to balance it. Moreover, they tend to lower the tax levels and increase public spending.

Is this a period of recession?

When the World Bank and many other organizations indicated a recession in 2022, many steps were taken by states that evolved to be fruitful, and presently most countries are safe from recession. So it's not a global economic recession period.

It's not a piece of cake to overcome a recession at the world level. So to avoid a slump in the coming time measures must be carried out. A World Economic Recession is a serious issue.

Adequate words which are sufficient for you.