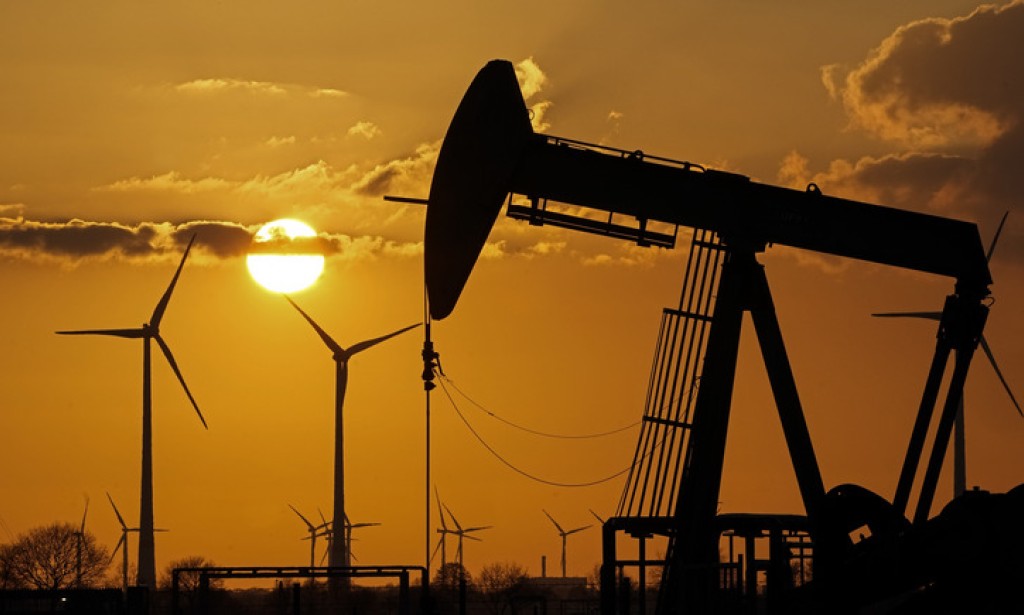 On October 5 in Vienna, the OPEC+ countries will hold their first face-to-face meeting since the start of the pandemic, during which they will consider reducing oil production by more than 1 million barrels per day, reports The Wall Street Journal. The publication believes that such a decision can keep energy prices at a high level and accelerate the process of changing the direction of their sales flows.

OPEC+ will discuss the most drastic reduction in oil production since the coronavirus pandemic at a meeting in Vienna on October 5. As The Wall Street Journal notes, they are thus seeking to support falling oil prices. But such a move could have a negative impact on global economic growth. The Organization of Petroleum Exporting Countries and countries outside it are considering reducing production by more than 1 million barrels per day.

As the WSJ recalls, fears of a slowdown in global economic growth have led to the fact that oil prices are currently falling at their fastest rate since the outbreak of COVID-19 in 2020, which has led OPEC+ to seek ways to maintain oil prices. Meanwhile, any move by the organization to raise prices could negatively impact consumers in the West, already suffering from high energy prices, as well as help Russia replenish its state coffers.

Oil prices soared above $100 a barrel and held at that level for several months. But the price of benchmark Brent crude fell 23% this quarter, slipping to $87.96 a barrel last week, its steepest fall since 2020.

The publication compares falling oil prices to a "pressure relief valve" for the global economy, as it lowers costs as demand falls in a cycle that repeats itself. At the same time, OPEC+ often acts as a regulator of the oil market, seeking to keep supply and demand in equilibrium: reducing production will help keep prices at historically high levels.

According to Adel Hamazia, a scholar at Harvard University's Center for Middle East Studies, such a move could contribute to a worsening recession in some countries. He explained that production cuts could push up inflation and further undermine demand for oil.

As the WSJ notes, over the summer OPEC + sought to reduce oil production, but after the visit of U.S. President Joe Biden in Saudi Arabia, members of the organization decided to abandon the measures to reduce production. Christian Malek of JP Morgan stated that if Saudi Arabia does not support the initiative of reducing oil production, energy prices for American consumers will fall.

However, in recent months, the U.S. has had to respond to rising oil prices by using its strategic reserves. Ahead of the OPEC+ meeting, the White House declined to give any predictions on how the decision to cut production would affect the economy. White House Press Secretary Karin Jean-Pierre refused to discuss the topic Friday, saying the U.S. is not part of the organization.

The publication believes that in addition to keeping oil prices high, the reduction in production may also accelerate the process of changing energy sales flows, which began after the deployment of Russian troops in Ukraine. China, where economic growth is now slowing down, is turning to Russia for cheaper oil. At the same time, Europe is forced to buy more expensive oil from the Middle East, because it has refused to export from Russia.

At the same time, part of the reason oil prices are falling is the slowdown in China. According to the World Bank, China's economy will grow by 2.8% in 2022 instead of the previously forecast 4.3%.

However, production cuts might not bring any significant changes to the oil market situation. This is due to the fact that for most of the year the group produced 3 million barrels a day less than its targets. While production in Russia was falling, other major producers, such as Nigeria and Angola, simply could not invest enough to increase it, the publication notes.